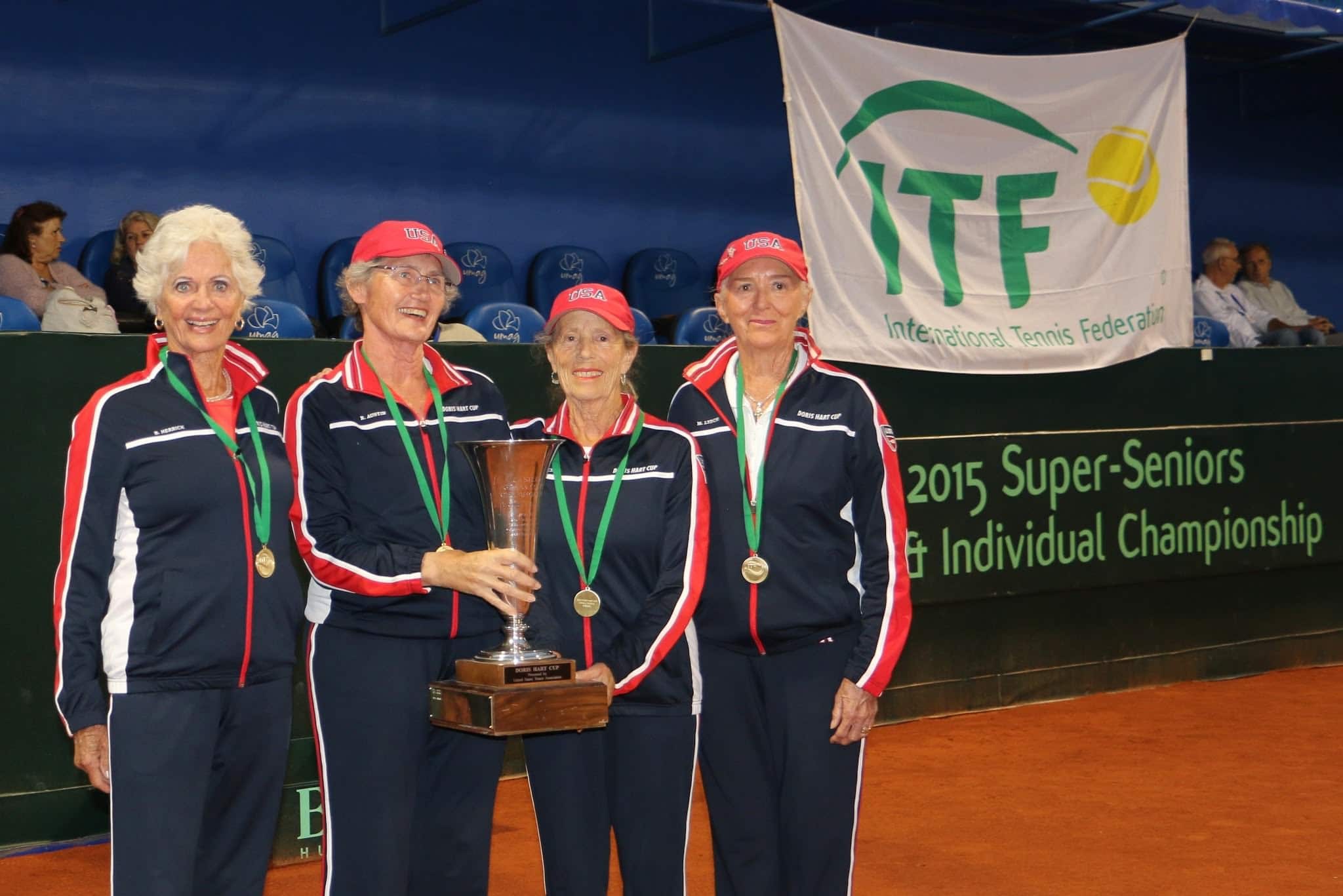 The tournament is the senior tennis equivalent of the Davis Cup and Fed Cup competitions, with top American tennis players representing their countries in the 65-, 70-, 75-, and 80-and-older age groups. The event is the most prestigious team competition on the ITF Seniors circuit.

It was the sixth consecutive year that the U.S. team triumphed in the Queens’ Cup group, and the second year in a row the U.S. has captured the Kitty Godfree Cup. 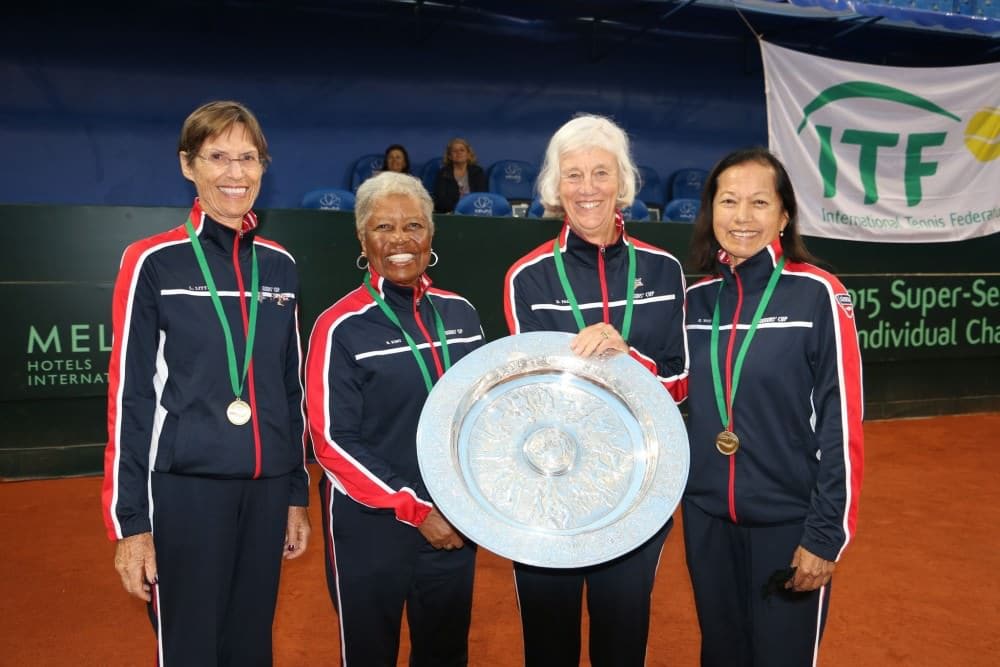 Here were the teams and rosters competing for the U.S.: 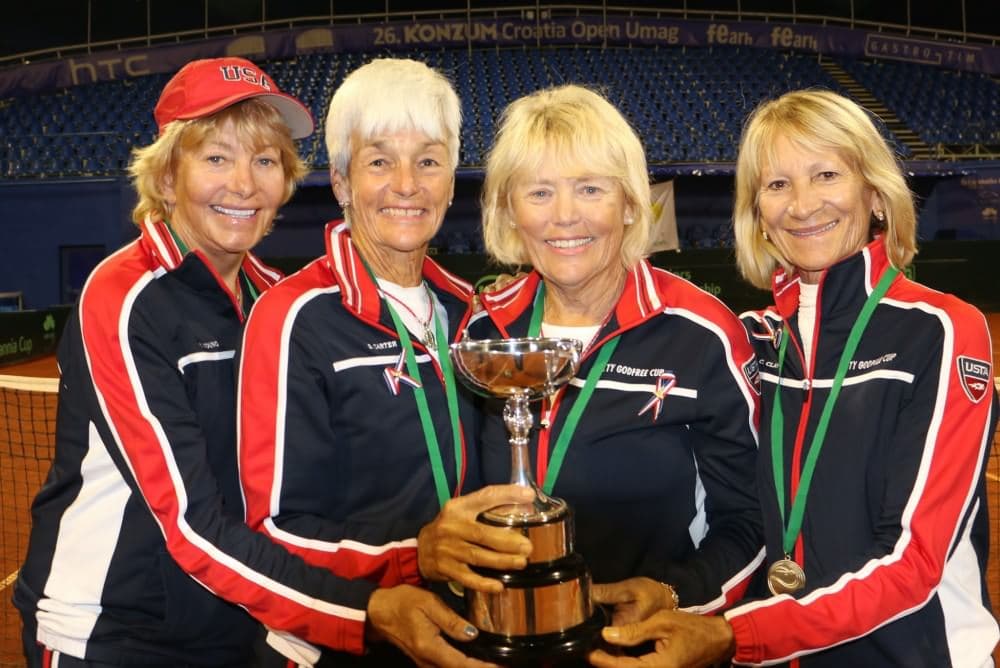 For more info go to www.itftennis.com/seniors/world-team-championships/super-seniors/overview.aspx.