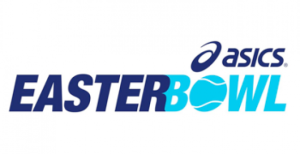 “He was playing unbelievable in the first set, and you have to give him credit for the way he played,” Neff said. “I’m not sure what happened at 1-4 in the second. Something just clicked and I was able to get the victory. I just told myself to not miss. I just tried to change the game plan and grind and tried to not out-hit him. That ended up working.” 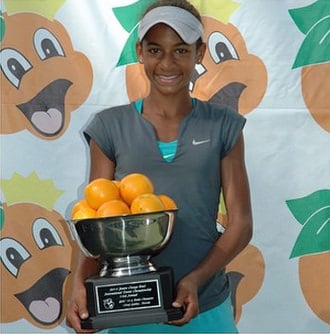 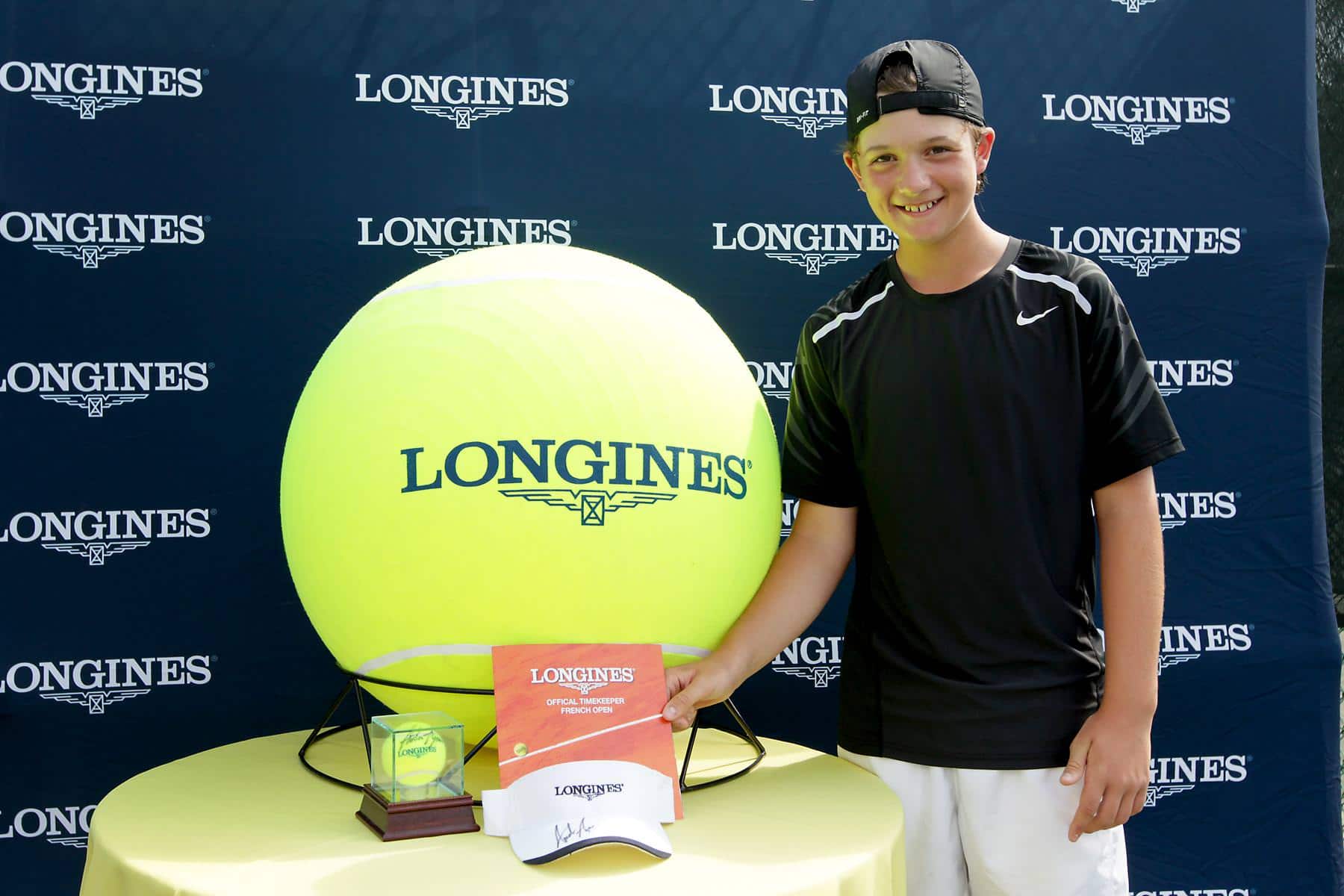 Neff broke his strings in five of his rackets during the match and had to borrow a racket from someone in the stands at one point.

Osuigwe won the 12s at the Junior Orange Bowl in December.

“It feels great to win the Easter Bowl,” said the 12 year old, whose father is a trainer at the IMG Academy in Bradenton.

Jameson Corsillo of Boca Raton came up just short in the Boys’ 12s final as the No. 2 seed was upset 6-3, 6-2 by No. 6-seeded Hunter Heck of New Brighton, Minn.

The 18s and 16s divisions are still in play, catch all the action daily at the 48th annual event on the live stream from www.easterbowl.com.