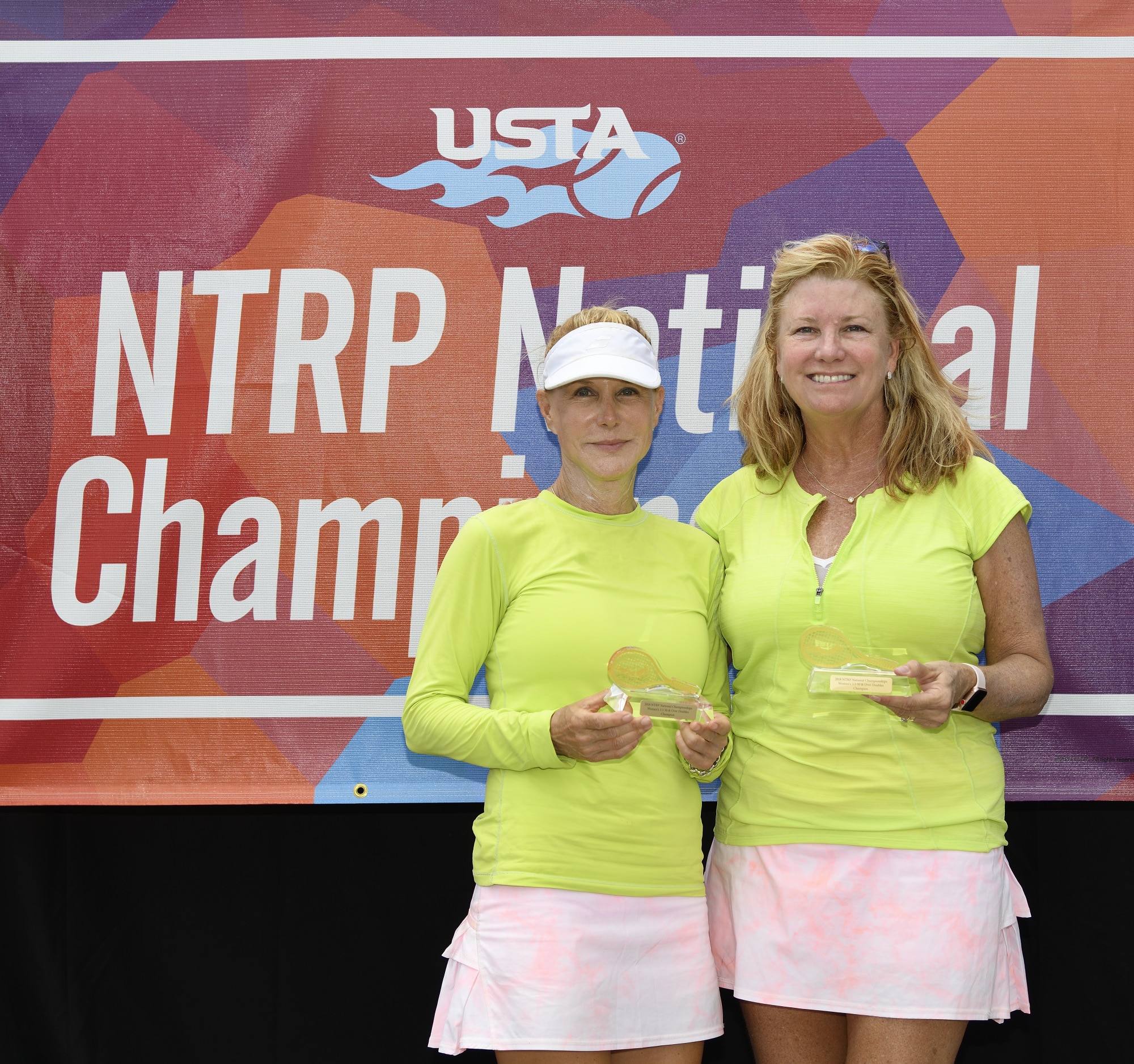 Competitive NTRP players in Florida can qualify for the 2nd annual NTRP National Championships via the Florida qualifier in October at the award-winning Woodfield Country Club in Boca Raton.

“Florida players must play the Florida State Closed qualifying event in October in order to move onto the national event,” says USTA Florida Player Development Coordinator Andy Gladstone. “Players must then reach their division final to qualify for the national event.”

All matches in the main draw and consolation will play a super-tiebreaker in lieu of a third set. Doubles draws close on the Tuesday of the week at 9 p.m. There is a mandatory sign in for consolation, and a player party will be held on Saturday.

NTRP divisions for the national championships will be:

The NTRP National Championships will feature non-elimination draws with two matches per day on Friday through Sunday; the Fast Four format with best-of-three sets to four games, no-ad scoring, tiebreak at 3-all; and eight four-player round robins and that play into four eight-player compass draws. Players must have a 2017 computer-generated NTRP rating to participate, and self-rated players are not eligible to participate.

Last year a pair of Florida women raised the doubles championship trophy, while a men’s team finished runner-up, and two singles players were also runners-up at the inaugural USTA NTRP 50 & Over National Championships.

For more info or to register for the USTA Florida State Closed 18 & Over NTRP Championships go to:
https://tennislink.usta.com/Tournaments/TournamentHome/Tournament.aspx?T=206879#&&s=0