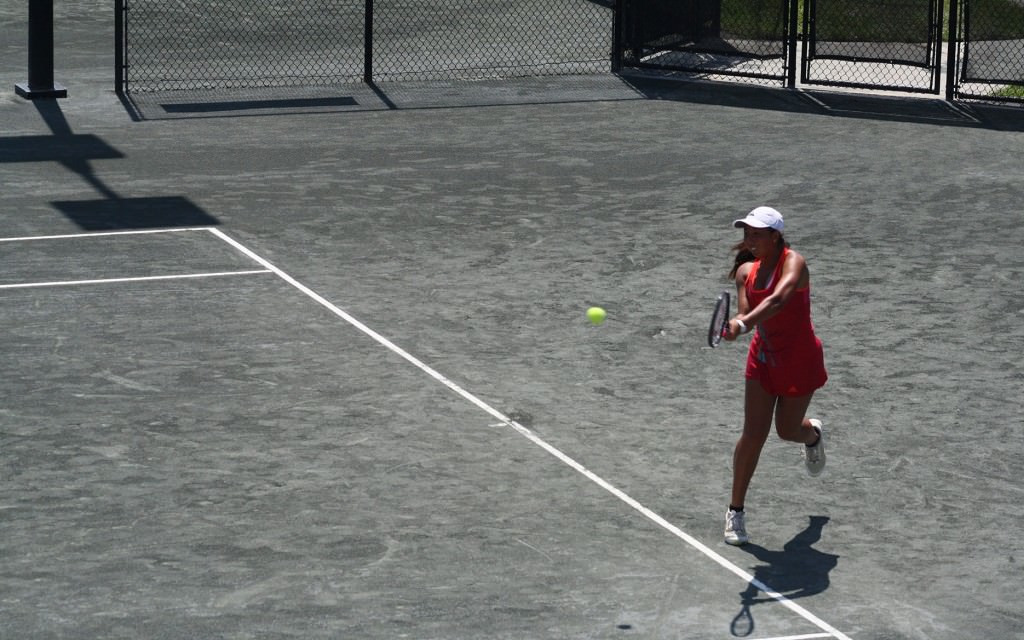 A number of exciting changes are in store for Florida junior competitive tennis in 2018, including new team formats, tournaments and rankings revisions.

“An exciting team event will replace the April 28-30 and the Oct. 13-15 Level 5 tournament,” said USTA Florida Player Development Coordinator Andy Gladstone. “Players from each division will compete in a team format consisting of singles and doubles, and ranking points will be given.”

To promote additional doubles play in Florida, the schedule will see a significant increase in doubles tournaments. Players will receive entry into the singles and doubles draw for one price.

Another tournament format to be introduced will be “Splitz Tournaments,” where players sign up as a team and compete against other teams in singles and doubles.

“For example, player A and B compete against player C and D in doubles and singles,” Gladstone said.