Florida Cities — Who Wants to Host the Davis Cup Tennis Final in November? 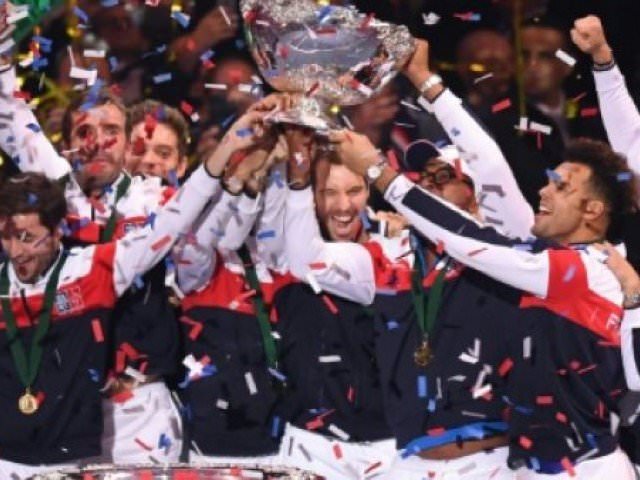 The U.S. could potentially host the 2018 Davis Cup final, and the USTA is currently accepting bids for potential hosting sites.

Following the completion of the US Open this coming September, the U.S. squad will travel to Croatia for a Sept. 14-16 semifinal clash that will see the winner advance to the final against either France or Spain. If the U.S. wins its semifinal it is guaranteed home turf for the final, which would be contested the weekend of Nov. 23-25.

The U.S. last won the Davis Cup in 2007. That year Andy Roddick, James Blake and the Bryan brothers swept Russia 3-0, a nation-leading 32nd Davis Cup win for the U.S.

July 23: Deadline to notify the USTA of intent to bid
Aug. 6: Deadline to submit a bid to the USTA
Week of Sept. 24: Anticipated date to announce site selection