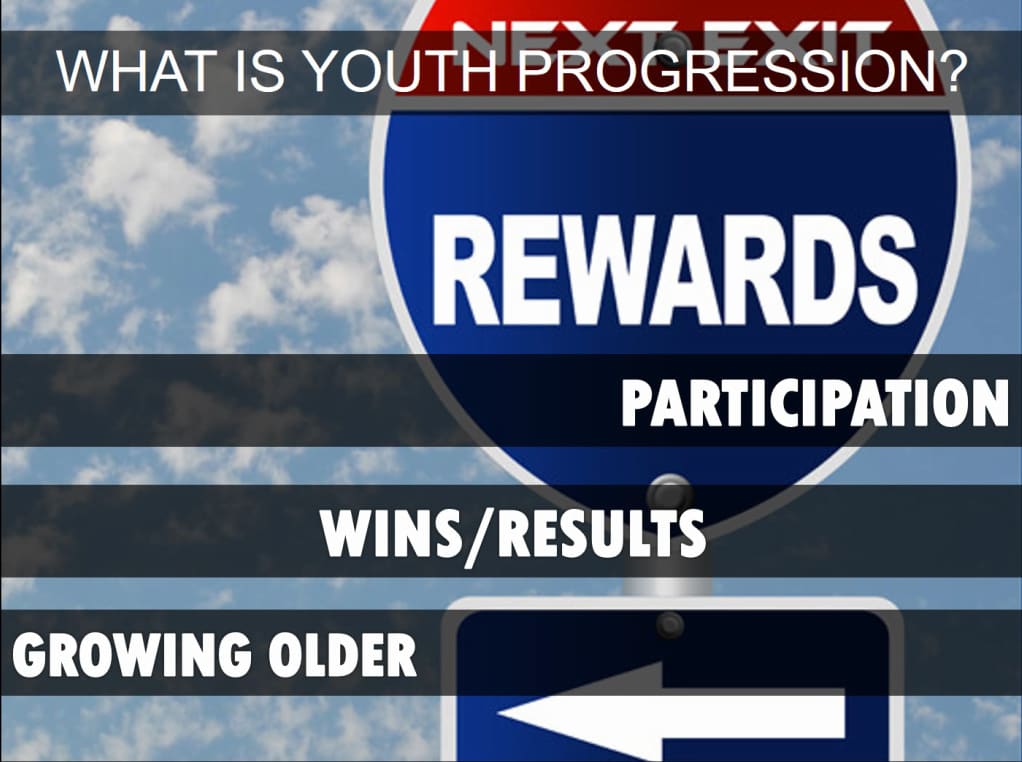 In addition to playing right-sized tennis with modified racquets, balls and courts, kids in Florida starting March 1, 2016, can track their own points from earning “stars” and “trophies” as they progress through the 10 and Under Youth Tennis Tournament Pathway.

USTA Florida and the USTA national body have merged their youth progression pathways, which in Florida has grown unique tournament players age 10 and under from 400 to 1,200 players.

“We are progressing very nicely,” says Jason Gilbert, USTA Florida director of competitive tennis. “This will reinforce what size courts and with what balls children need to be playing with for their development and success. It will also help children who have had success move on to the next stage in their development.”

Florida remains the only USTA section to allow players to advance levels of play via match wins, in addition to participation points. Florida entry level/beginner Level 9 and Level 8 tournaments are the basis for the beginner-level Orange Ball Level 2, in addition to Junior Team Tennis Play. Players then progress to Orange Ball Level 1, then Green Ball Level 1 before moving on to adult-size courts and the adult yellow ball. 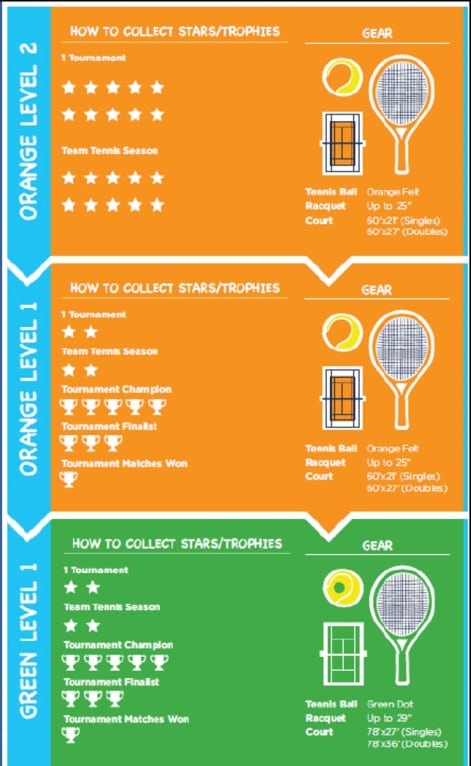 “USTA Florida’s youth progression will be same as the national system with two levels of orange and one level of green,” Gilbert said. “The minimum age for tournament participation in the youth progression pathway is age 7, and if players are still in the system at age 10, they will age out the first day of their 11th birthday month. Also players do not have to advance once they clear a level, and can stay at that level if they want to work on further development or play at the same level with friends.”

At tournaments players can collect bonus points for winning a singles tournament or reaching a final, and for matches won at Orange Ball Level 1 and Green Ball Level 1 tournaments. Team play is also encouraged on the USTA Florida 10 and Under Youth Tennis Tournament Pathway. Players will receive points for participating in Team Tennis Challenges, and in USTA Junior Team Tennis leagues in both singles and doubles.

Players under the age of 7 cannot participate on the pathway but are encouraged to play USTA Junior Team Tennis, and participate in play days and practice matches until they reach age 7.

Players and parents will receive e-mails with progression updates, and players can track their progress via the youth progression website. Players earn “stars” and “trophies” worth 50 points each, with players needing 1,000 points, or a combination of 20 stars and trophies, to advance to the next level.

“The youth progression path is fun and it leads to them wanting more,” Pleasant said. “The rally part of each level is the most important. I tell parents all the time, that if your child can not keep the ball in play, they do not need to move up. They need to focus on the rally, and not how hard their child might be able to hit the ball.”

Progress updates will be published weekly, and e-mails will automatically be generated by the system to alert kids/parents who have advanced to a new ball level. Players will also occasionally received e-mails with encouraging status updates.

“With the Gamification and gaming principles, it is not just about winning and losing, but it’s fun for a player to earn their way to the next level by participating and getting match win points,” Gilbert says. “Through their own player profile page on the web, kids and parents can view their current results and points for each tournament and more. This will be a real game changer for teaching kids tennis the right way, making it fun, and growing the number of kids age 10 and under playing tennis.”

To learn more go to www.ustaflorida.com/youthtennis/junior-tournaments/10-and-under-youth-tennis-tournament-pathway.