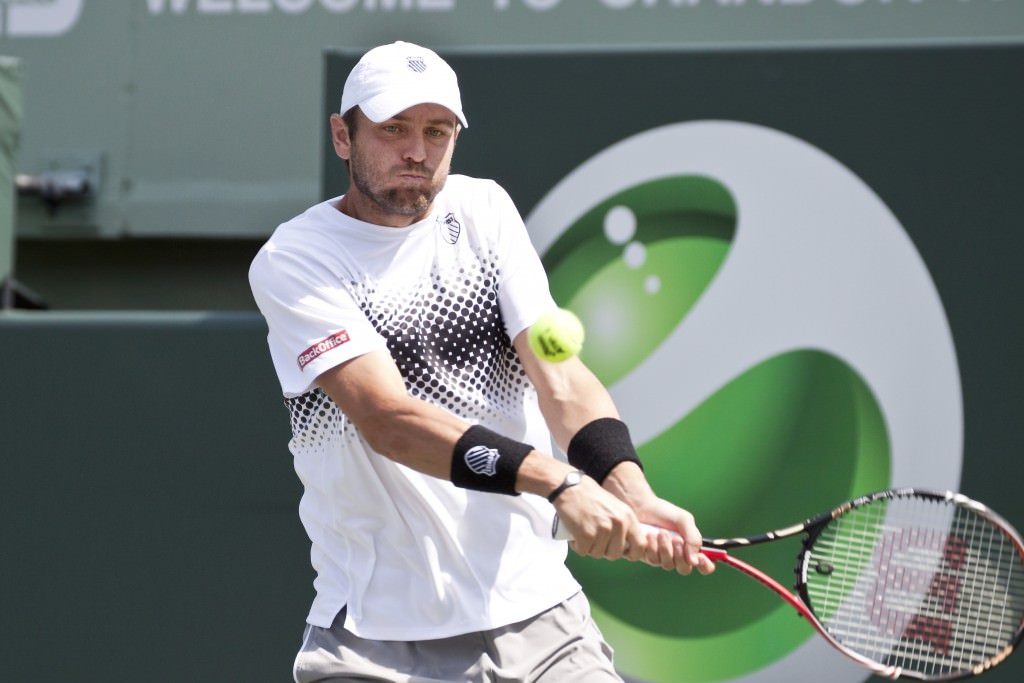 They will square off against Team International, comprised of Aussie Mark Philippoussis, Frenchman Sebastien Grosjean and Brit Greg Rusedski.

The three-day, six-player round-robin tournament is played the first weekend of the 10-day Delray Beach Open. The action begins Friday, Feb. 12 with a pair of night matches, followed by four matches over Saturday day and night, and three Sunday afternoon matches that could decide the team title. The Delray Beach Open also announced a new ‘no-ad’ format for all ATP Champions Tour matches at deuce.

In the Delray Beach Open’s “Survivor Series” pre-qualifying tournament, college player Edoardo Tessaro celebrated his 23rd birthday by coming back from a set down to beat top-seeded five-star junior Alexandre Rotsaert 3-6, 6-4, 7-6(7) to win a wild card and a chance to play in his first ATP-level tournament.

“One of the best birthday presents ever,” said Tessaro, an Italian who came to the United States in January to work on his master’s degree in Human Nutrition, Foods and Exercise.

The win gives the No. 2 seeded Tessaro a wildcard into the Delray Beach Open’s 16-player qualifying tournament in February. If Tessaro wins two matches in that qualifier, he would be one of four players to advance into the Delray Beach Open’s 32-player ATP World Tour event. Tessaro went 20-4 in singles during Virginia Tech’s 2014-2015 spring season after arriving from Italy in January. He helped lead the Hokies to their highest final ranking — 18th — in program history.