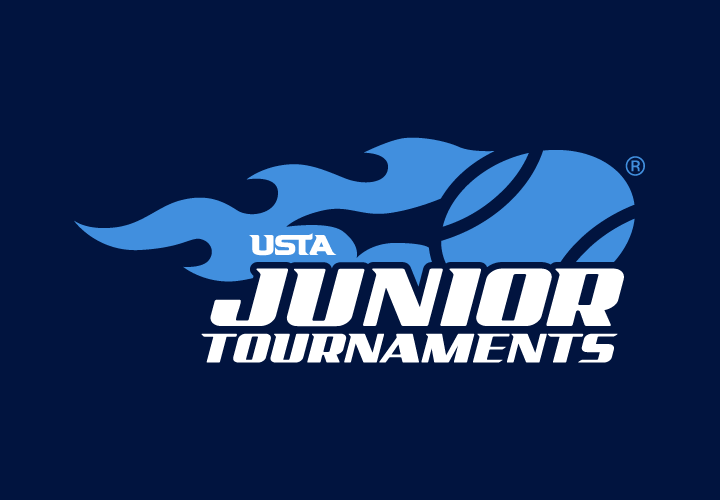 This is a qualifying tournament for the 2019 USTA Florida “Bobby Curtis” Junior State Orange Ball Championships.  Player qualifies to play in the 10 & Under Orange Championship by being the winner or finalist in one of the 8 designated Level 7 Regional Qualifiers held between March and September 2019.  If less than 32 players are eligible by being the winner, alternate players will be invited with the most Orange Ball wins and who have completed a season of Junior Team Tennis between January and September 2019.

This year some of the Qualifier Tournaments will include an Early Development Camp.  Early Development Camps are the beginning of the TEAM USA Pathway designed to provide additional training opportunities for tennis players’ ages 7-10 in each section. The Camps emphasize fundamentals and overall athletic development. Athletes participating in these camps will have access to fun, educational learning while working on their skills. Players involved with these camps would be participating in Youth Progression Events (Sanctioned Tournaments and JTT).

Register For This Event
https://tennislink.usta.com/tournaments/TournamentHome/Tournament.aspx?T=237387