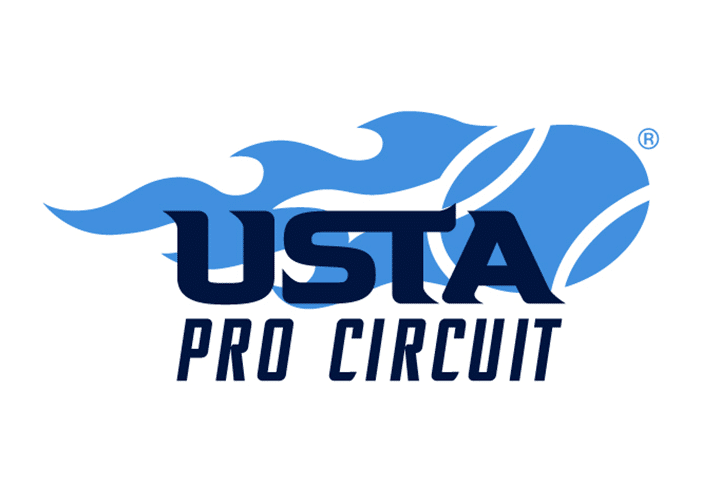 This is a ITF World Tour W25 event, a part of the USTA Pro Circuit Series.

Check out events taking place throughout the tournament: