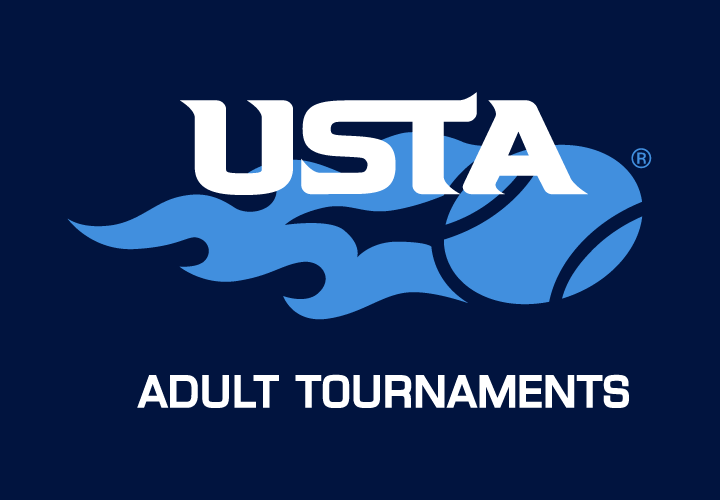 This event is rescheduled from the April

Short scoring will be used.

Tiebreaker at 3 games all:

Round Robin play will be used in all divisions.

All divisions without a minimum of 4 player for singles and 4 teams for doubles will not be played.

Only players with a computer generated NTRP rating (according to the 2018 year end ratings) will be allowed to advance to the National NTRP Championships.

“S” rated (Self rate) and “M” rated (mixed exclusive) players are welcome to enter the Florida NTRP State Championships, but will not be allowed to advance to the National NTRP Championships.

USTA Florida reserves the right not to select players that are outside of the NTRP level that a player signed up for.

Players are selected manually by the tournament director after the close of registration.

Entry to this tournament is open to all USTA members. Entries must be submitted by Tuesday, September 10, 2019 11:59:00 PM Eastern Time. Only USTA members can register online if available.