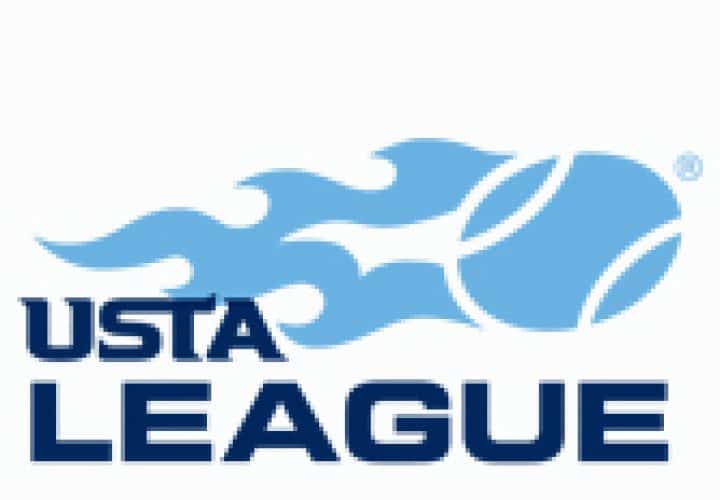 Tell Us What Makes Your Championship Team Special

*Entry fees will not be refunded to teams that withdraw after the tournament schedule is first published.

Match schedule will be posted no later than Friday September 25, 2015

This is a mandatory meeting for Captains and/or team representative

Trainer: There will be a trainer on-site to assist with athletic injuries. They will have access to ice.

Awards:  Awards are provided by USTA Florida.  Winners and Finalist must report to the tournament desk for award distribution and team picture following their final match.

Get Updates:  Connect with us:

Register For This Event
https://forms.usta.com/florida/form561448022/secure_index.html