Two Florida USTA League teams were runners-up for national championship titles over the weekend at the Surprise Tennis & Racquet Complex in Surprise, Ariz. 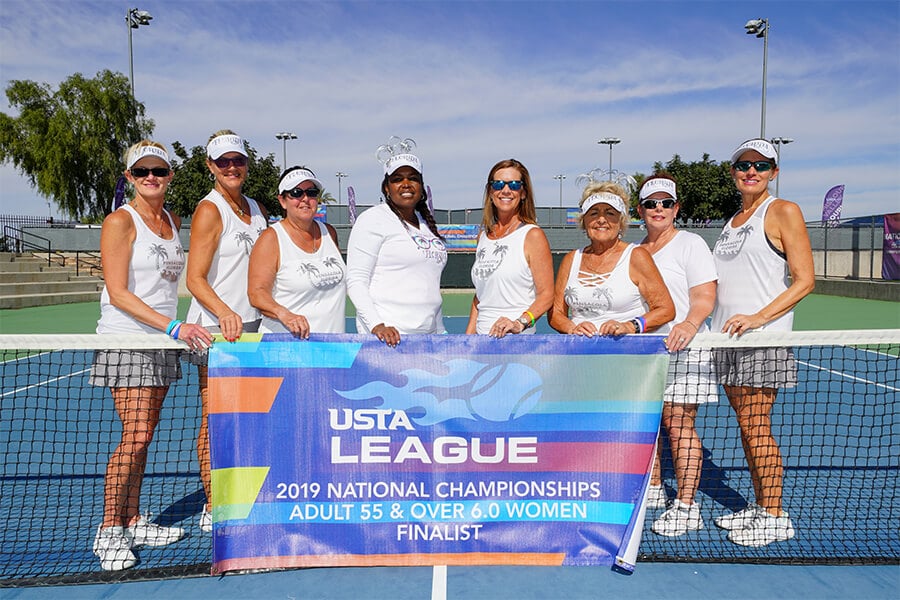 At the women’s 55 & Over 9.0 national championships, the Florida team from Hillsborough County (Hillsborough Community College Tennis Center, Tampa) was defeated 2-1 in the championship match by a team from the USTA Texas Section (Addison, TX). Earlier in the day, the Hillsborough women triumphed over the USTA Eastern Section (Westchester, NY) with a 2-1 win in the semifinals. 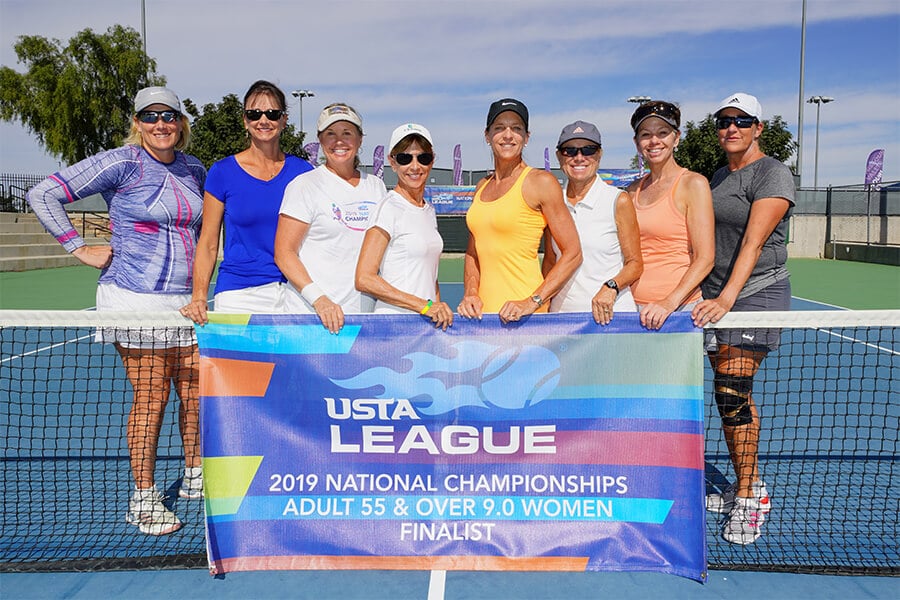 The next USTA League National Championships will take place Nov. 15-17, 2019.