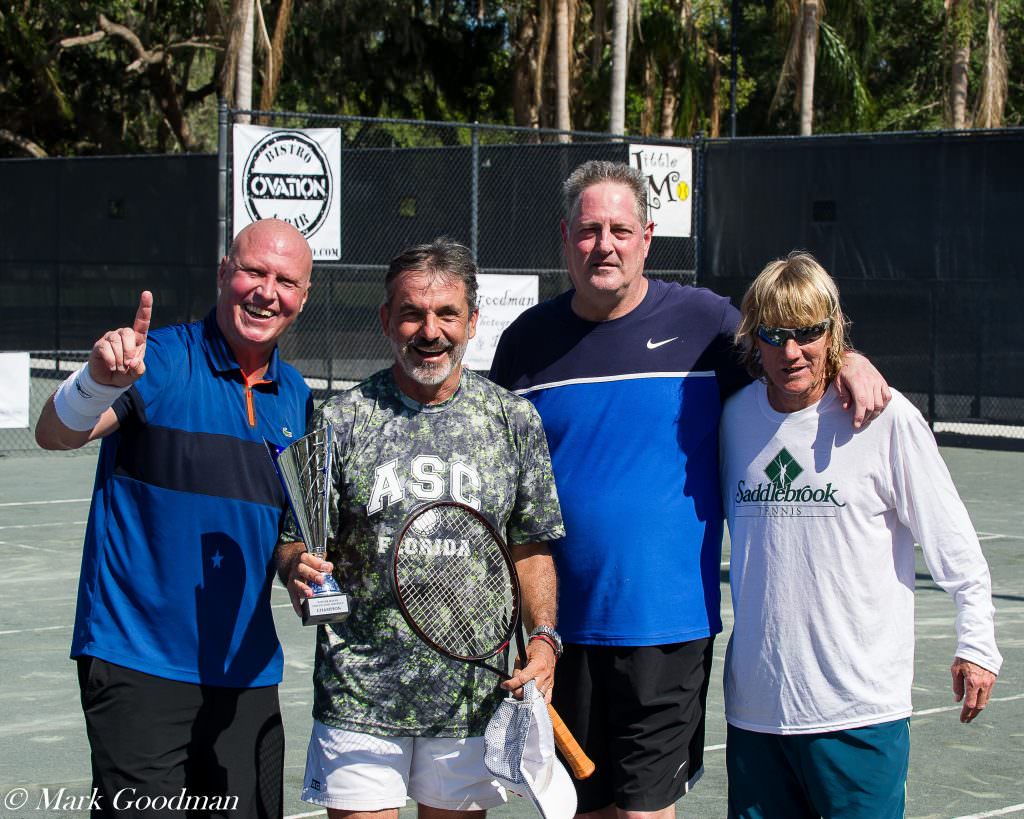 “This was one of our best tournament events to date,” said organizer Ed Krass. “Tennis fans and club members were treated to a great display of all-court, serve-and-volley action.”

Finishing in third and fourth place were former ATP Top 20 players Mel Purcell and Fritz Buehning in the round robin format. 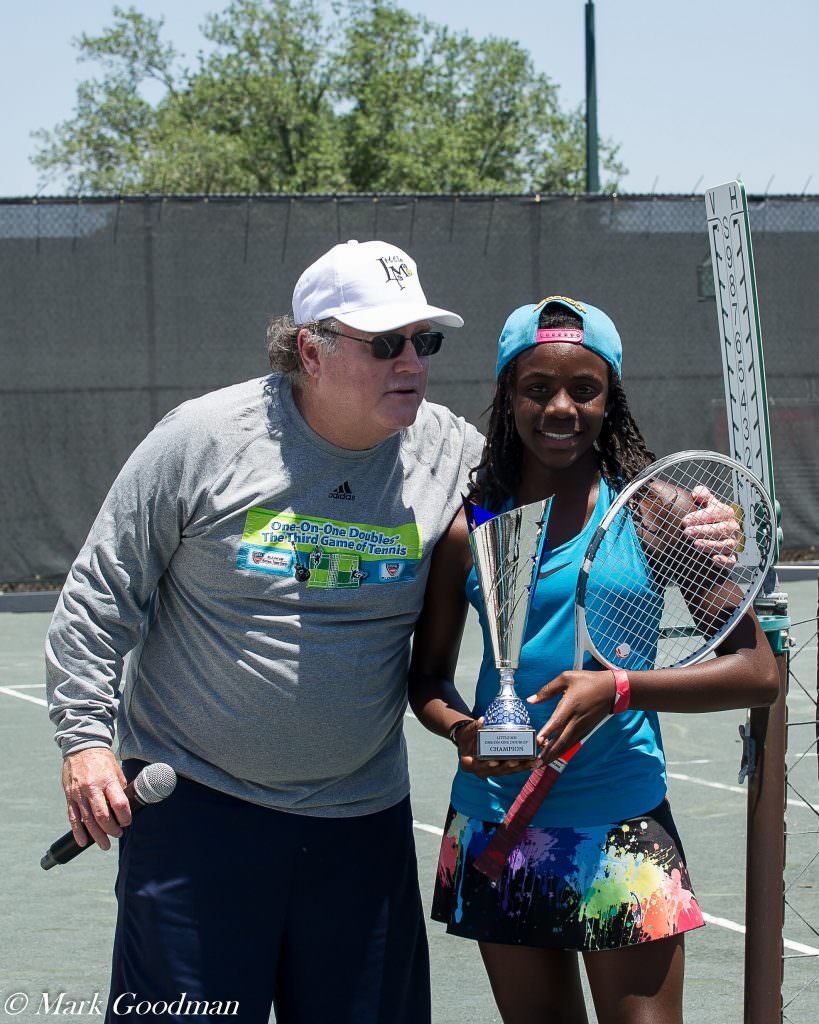 “With all the great events that Ed has done with One-On-One Doubles over the past years, I really wanted to bring the game and its unique event with live music to my club and town of Winter Haven,” said John Haggar, tennis director at the Country Club of Winter Haven. “The brand of One-On-One Doubles is growing and we are excited to have it here and for many years to come.”