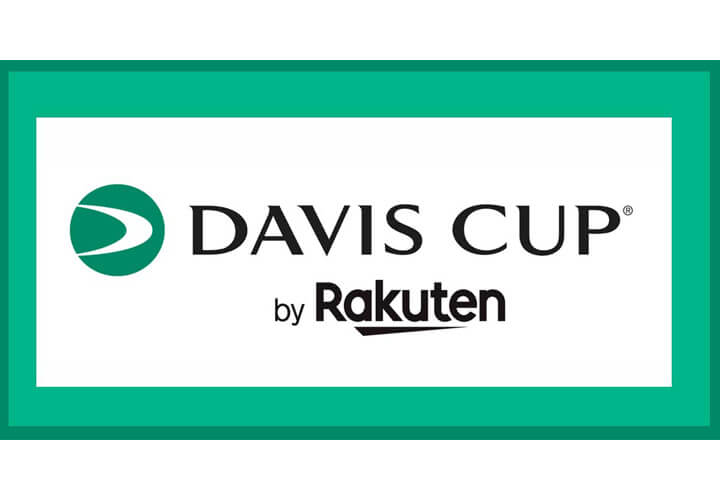 All of the United States’ matches at the 2019 Davis Cup by Rakuten Finals in Madrid this week will be delivered live on Fox Sports 2 (FS2) in America, as will the championship tie on Sunday, Nov. 24.

In group play, the U.S. takes on Italy on Wednesday, Nov. 20, not before noon ET. Each match-up is a best-of-three match series featuring two singles and one doubles match, all of which will be delivered live on FS2.

Should the U.S. advance to the quarterfinal round or beyond, FS2 will deliver those matches live, as well as the Davis Cup championship tie at 10 a.m. ET on Sunday, Nov. 24.

Every tie at the 2019 finals will also be delivered on the Rakuten TV streaming service in the U.S.