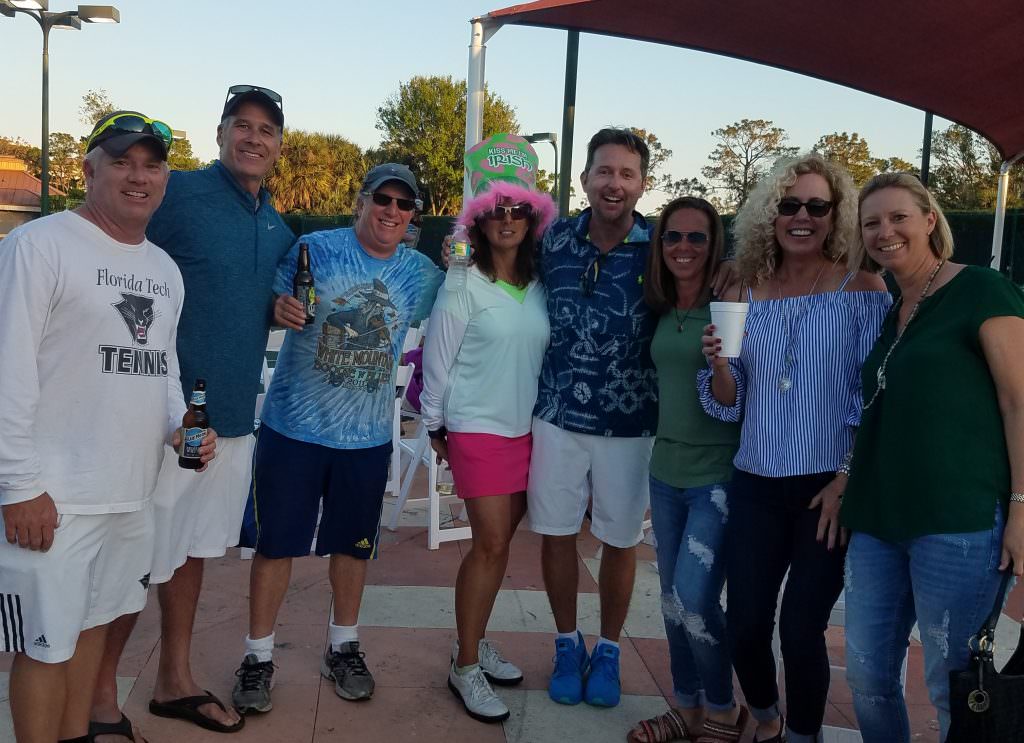 Andrei Daescu, the former all-American at the University of Oklahoma and former ATP world No. 126 in doubles, captured the title at the 2nd Annual $2,000 Space Coast One-on-One Doubles on March 17, 2018 at Suntree Country Club in Melbourne, Fla.

In the final Daeschu defeated Hleb Maslau 4-1. One-On-One Doubles is the half-court, serve and volley singles game played crosscourt-only with the alley included. Tournaments enforce its serve-and-volley rule, on both serves, or there is a loss of point. Half-volleys are permitted, and the returner can stay back or come in.

“We had a terrific time with excellent serve-and-volley tennis and the tennis fans really enjoyed our event’s band, Miami Blues great Albert Castiglia,” said organizer Ed Krass. “Our event host, Paul Davis, and the Suntree Country Club did a wonderful job. The stands were packed and the tennis was very entertaining.” 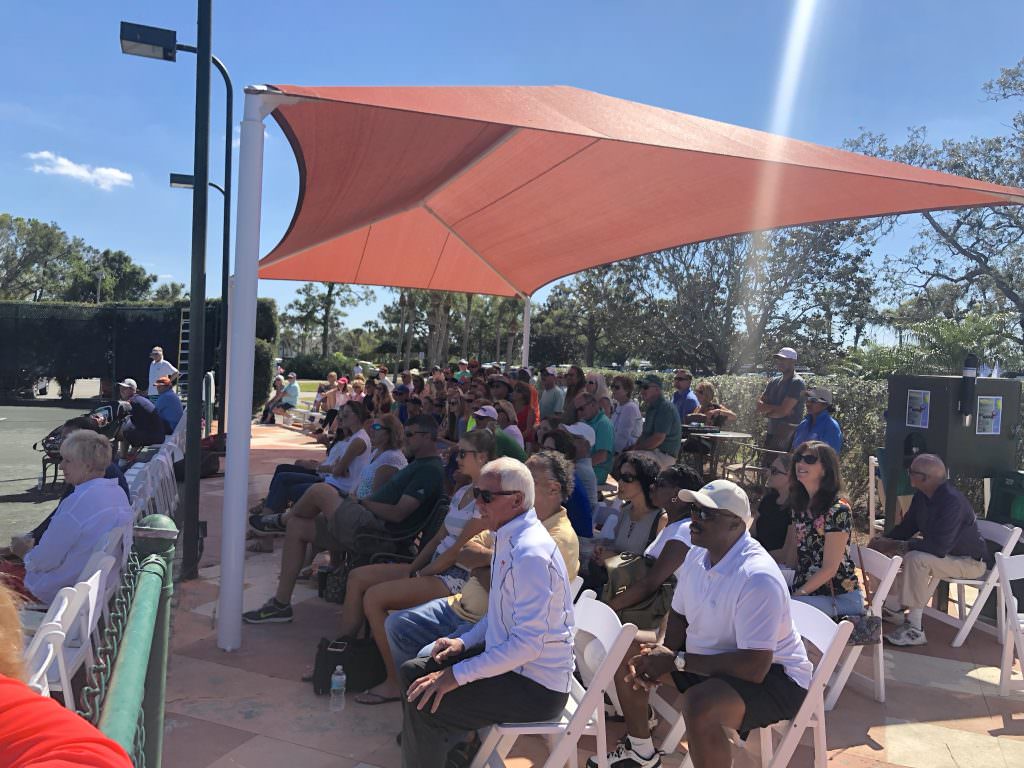 The next event on the One-on-One Doubles tour will be the $2,000 Tampa Bay One-On-One Doubles Shootout & Live Concert Event at the FishHawk Ranch Tennis Club in Lithia, Fla., on Saturday, March 31. The draw will be limited to 25 players.

To enter or for more info go to www.oneononedoubles.com.