Magali Holt is a Community Play Coordinator for USTA Florida. Born and raised in L’Assomption, Quebec, Canada, tennis has been part of her life since she was 9 years old. She fell in love with the sport at a community outreach event for new youth players hosted by her tennis academy. Throughout her playing career, she represented her province at the Canadian Nationals in every age category and went on to accept a full scholarship to play Division I collegiate tennis at Florida International University. Holt is also a USPTA Certified Professional. 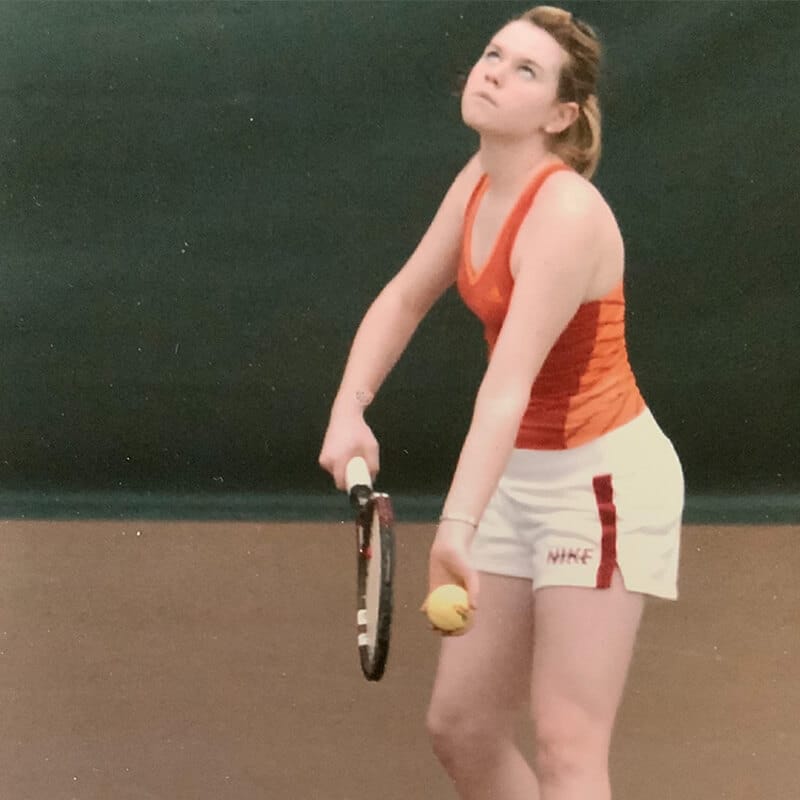 One thing I didn’t do when I was younger is to focus on things that I could control. A lot of times, my mind would just go toward things that I had no control over, such as the sun being in my eyes, it being too windy, or I wasn’t on the same court with some I the friends I wanted to be with. All those things you really have no control over. If I could go back, I would put all of my focus and energy on things I could control: giving it my all every time I stepped on the court during a practice or during a match, focusing on improving as a tennis player every time I stepped on the court.

Now that I’m older, I can reflect back on when I played matches or played tournaments and realize that I was way too hard on myself. I think I felt that every time I stepped on a court I needed to be perfect, not miss any shot and just hit winners left and right. Now that I’m older, I realize that wasn’t realistic. If I could go back, I would tell myself to just go out there, have some fun, give it your all and just be sure that when you step off the court you can say you did everything you could to have a good match and to not put too much pressure on yourself. 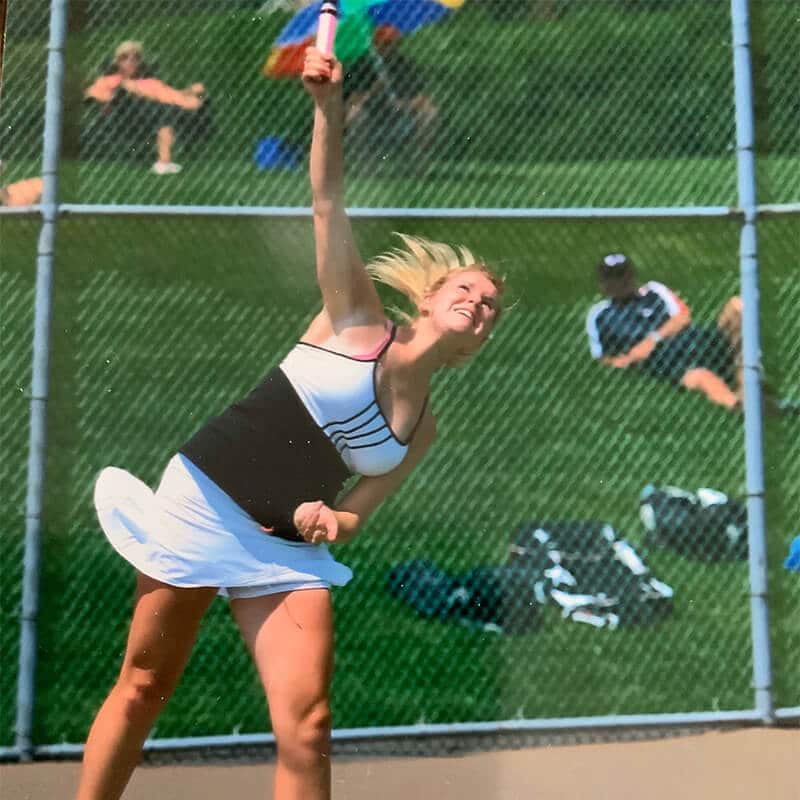 One thing that I would like to tell all the younger tennis players is to control what you can control but also during practices, really focus on those small victories. So I know a lot of times we really focus on those big match wins but I feel like I didn’t spend enough time reflecting on all those amazing victories I had during practice, such as finally getting that new serve that my coach had been teaching me. So all those little, small victories I really wish I took more time to really appreciate.

One piece of tennis advice I would give would be to really appreciate the people that tennis is bringing into your life. The friends that you’re making either at practice or when you’re playing tournaments, really take some time to appreciate all the friends you’re making because of the sport that you love. When I think back on my junior career, a lot of times I’ll think of when I won some great third set and I came back in the match, but really what pops into my head first are all the great friends that I made because I played tennis. Secondly, I would advise to respect and appreciate all the great coaches that tennis has brought on your path. I think when we’re younger, we don’t realize that everything they are teaching us on the court can usually extend beyond the court and into life. Just really take some time to appreciate your friends and your coaches that you have because of the sport that you love.