John Sanders has been the Head Pro at the Racquet Club of Cocoa Beach for more than two years. The Florida native has been playing tennis for more than 26 years and is a former top junior player in the state. Sanders joined USTA Florida with more than 10 years of professional tennis teaching experience and has served in a variety of roles in the tennis community. He is a United States Professional Tennis Association (USPTA) Elite Professional, a certified USTA High Performance Tennis Coach, and was the 2019 USPTA District Pro of the Year. 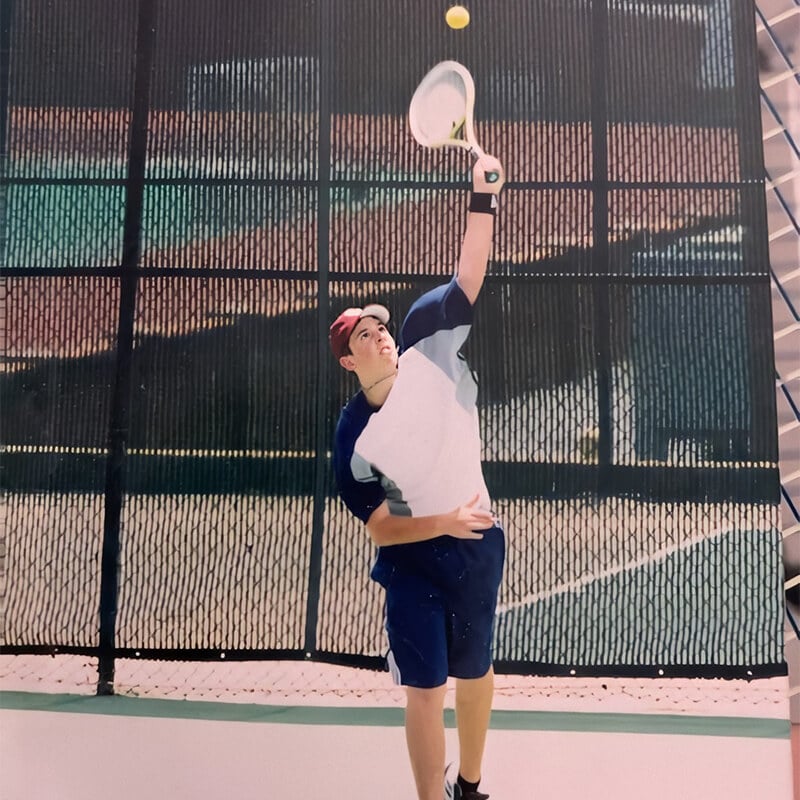 Two main things that I didn’t do as well as I probably should have when I was younger would be my off-court fitness outside of the tennis court and controlling my emotions in a positive way. I’m very competitive so sometimes I’ve let that get the best of me and have gotten very frustrated. With fitness, I should have taken it a little bit more seriously and really looked to excel in that situation.

When it came to my practice, I probably would have taken it a little bit more seriously in a sense of not just trying to “win the game”. To really try to focus on different strategies and make sure that I would be working on actively controlling my emotions. Understanding that positivity and firing yourself up really plays such a huge factor in not getting frustrated and letting that translate into positive reinforcement.

Since I am so competitive, not worrying so much about losing but focusing more on “what did I learn?” and “how can I get better?” when I did lose. Instead of focusing on “I just lost” and getting frustrated and mad and only taking that from it, it is better to learn from those opportunities to grow and get better in the game. 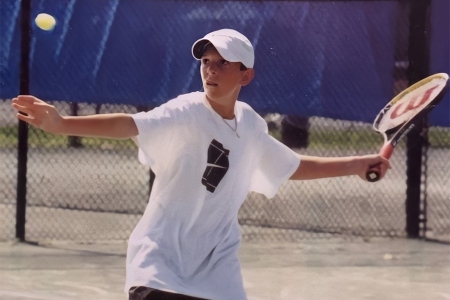 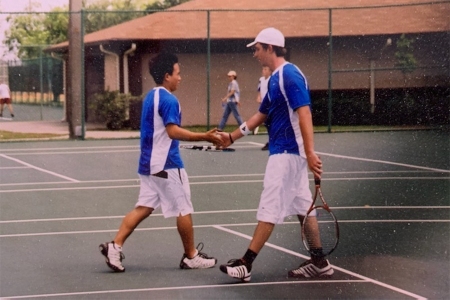 I think when you talk about getting better, really taking advantage of those opportunities when you’re away from the court to build your fitness, work with ladders or anything at your disposal to get better will help your tennis game. Mentally, it’s really important to focus on the positive and really understand what you need to work on and what can make you better instead of practicing those shots that you’re already good at. Really, it’s gearing your focus a little bit differently.

The best advice that I could give you is to really make the most of your practice time, whether it is on or off the court. To really put that 110% effort in – and that’s not just a coach telling you to do so. When you look back and think about all the things you’ve done, you don’t want to look back and say “what if?” You really get out what you put into it, so really focus on those things that can make you better.