USTA Florida’s Director of Tennis Management, Frank Swope, began playing tennis when he was 8 years old. Just three years later, the Tampa native began competing in USTA Florida regional and state tournaments. Swope has been a United States Professional Tennis Association (USPTA) certified professional since 1978 and has been working in the tennis and fitness industries for over 40 years in director positions at various facilities throughout Florida. He has been a USPTA Florida Board Member, Past President, “Pro of the Year”, and served on several USPTA National Committees and still enjoys playing and competing in the sport of a lifetime. 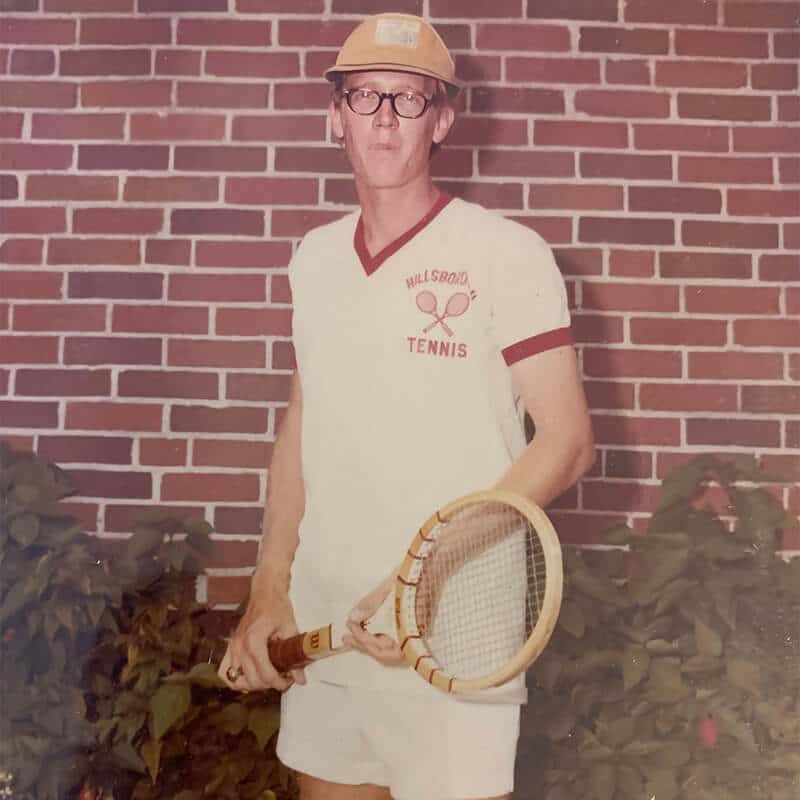 One of the things I would have done differently as a younger player had I known how the sport would evolve for me, would be just to enjoy every moment when I had them. I tended to be a little tight in competition and practice, but it was always so much fun and I wish I would have known how enjoyable it would be throughout the rest of my life and career and how important it would be to me now.

One of the things I might have done a little differently to practice as a junior would have been to take it a little more seriously. I enjoyed it with my friends, and I liked being around the sport and around the people – that was a real advantage I believe for me. But I wish I would have had more purposeful practice just to be a little more diligent about the learning process. 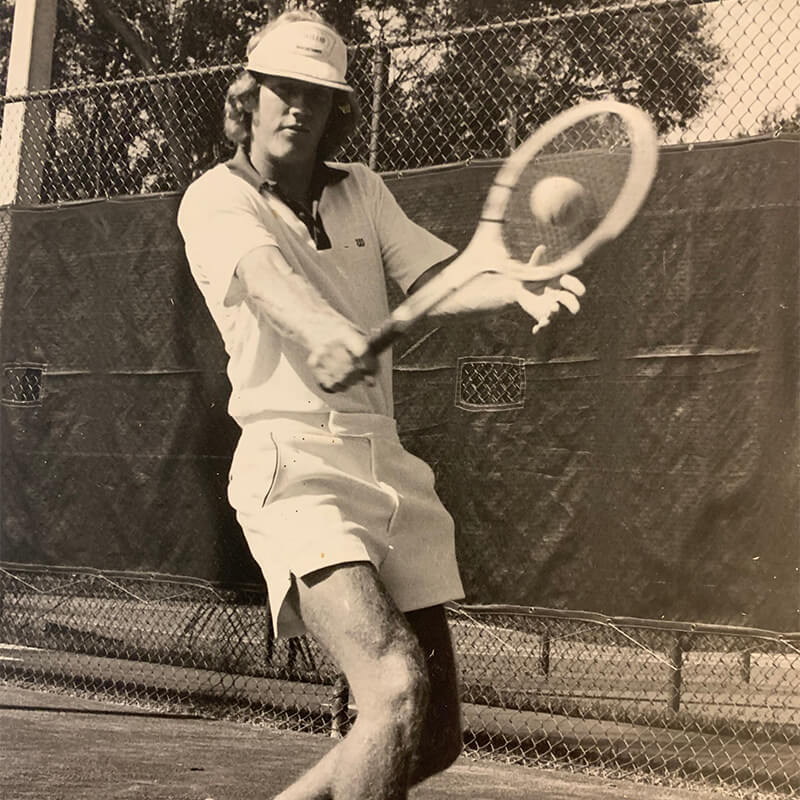 Reflecting back on match play really is easy for me. As a junior I felt, through no external reasons, that I had pressure on myself to perform and to do well. I think that hurt my performance in ways that now as an adult I know better, but looking back, the more you can savor the moment and relish the competition, I think that’s a real big plus in your favor. I tend to see that in the best performing players in the world, at least from my standpoint.

I believe one of the most important things that junior players can accomplish during their player practice is just to be able to be open-minded about their games. Look, listen and learn from their coaches. Be able to ask questions. Be a little flexible. All so that you can progress as the game progresses and as your game progresses. It’s very important and should be very helpful for you. 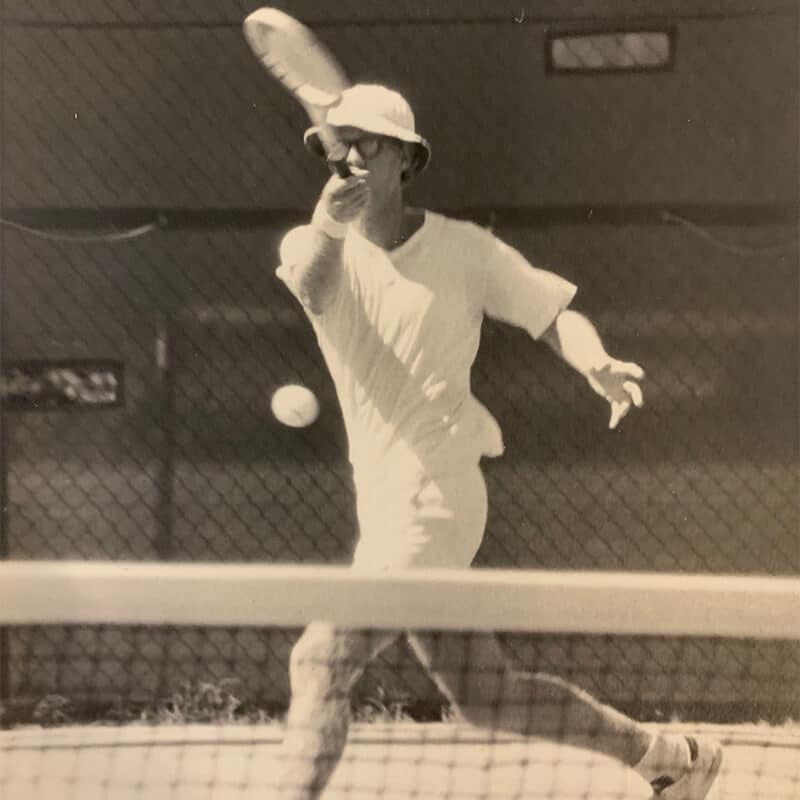 I think it’s important for you to keep the sport’s importance in mind as you go through your years of playing and being involved. You never know where tennis might take you. It’s the sport of a lifetime. It’s been such an enjoyment for me over the years, kept me relatively fit, and keeps me involved in life and the day-to-day. So I can just tell you that at this point, you may never understand how later on in life tennis could be so important to you. Enjoy it and enjoy the journey.