First up we have Play Tennis Gainesville Head Pro Christopher Champion. Champion, who was born in Miami and raised in Palmetto Bay, has been passionate about the game of tennis since he began playing at 5 years old. As a junior, he competed in local and state USTA tournaments. Champion is a United States Profession Tennis Association (USPTA) Elite Professional and a certified USTA High Performance Tennis Coach who had served in a variety of roles in the tennis community at both the local and state levels before joining USTA Florida. 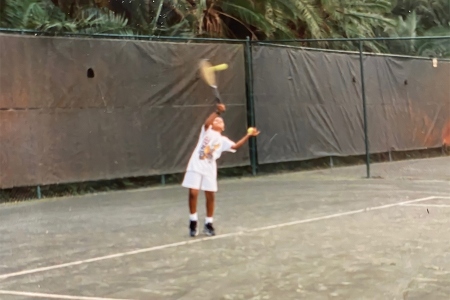 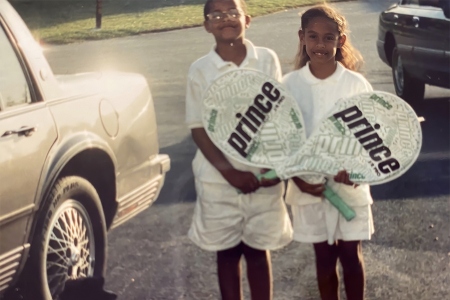 I think if I would have played a bit more tournaments and trained a little bit harder, and understood how to focus as well as the grand scheme of things about what I was doing, I think that would have definitely helped me within my development.

I would have definitely practiced differently by utilizing my twin sister a lot more effectively. I would have pushed not only myself, but her as well, to go out onto the court and train and have some fun.

I think probably the most important thing that I’ve taken away is understanding the different patterns of play. When I was younger I was just having fun, trying to keep the ball in, trying to make sure that my opponent didn’t get the ball back – but I don’t think I understood the patterns of play as well as I do now.

You have the internet! Read and understand the different patterns of play and become a student of the game. Don’t only rely on your coach.

Tennis is a great sport. You learn a lot. Please listen to your coaches and work with your parents – it is a team effort for you to develop as a player. Keep that in mind!