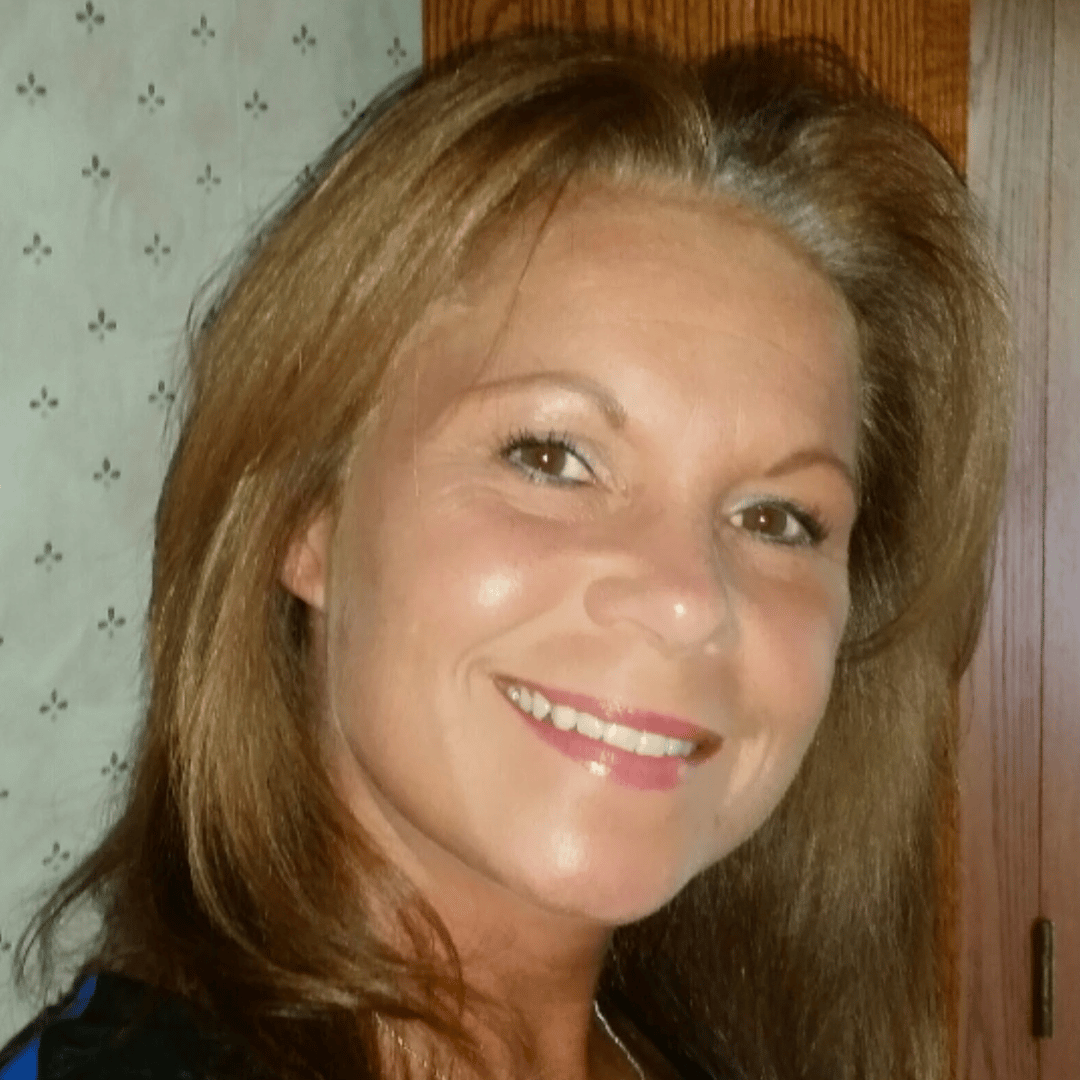 Erin is originally from Pittsburgh, PA, spent 20 years in Central Florida before moving to New York City in 2007. Erin previously traveled the world facilitating live sales events where they presented financial education, training, and software programs to consumers.  From there she entered the Insurance Field obtaining her Life and Health License. She attended her first US Open Tournament while living in NYC with her husband and that is where they became USTA Members.  They moved to Maryland in 2011 and became very active in the Mid-Atlantic USTA Division where she captained many teams. She is married with 3 Wonderful Stepchildren, 3 Beautiful Grandchildren and 4 Grand Dogs. She still loves to travel and play tennis, of course!