Cody Wright, the former NAIA All-American from Webber International University and teaching pro, won the title with a 6-1 victory in the final over Tampa’s Jimmy Emslie, a junior at Jesuit High School. 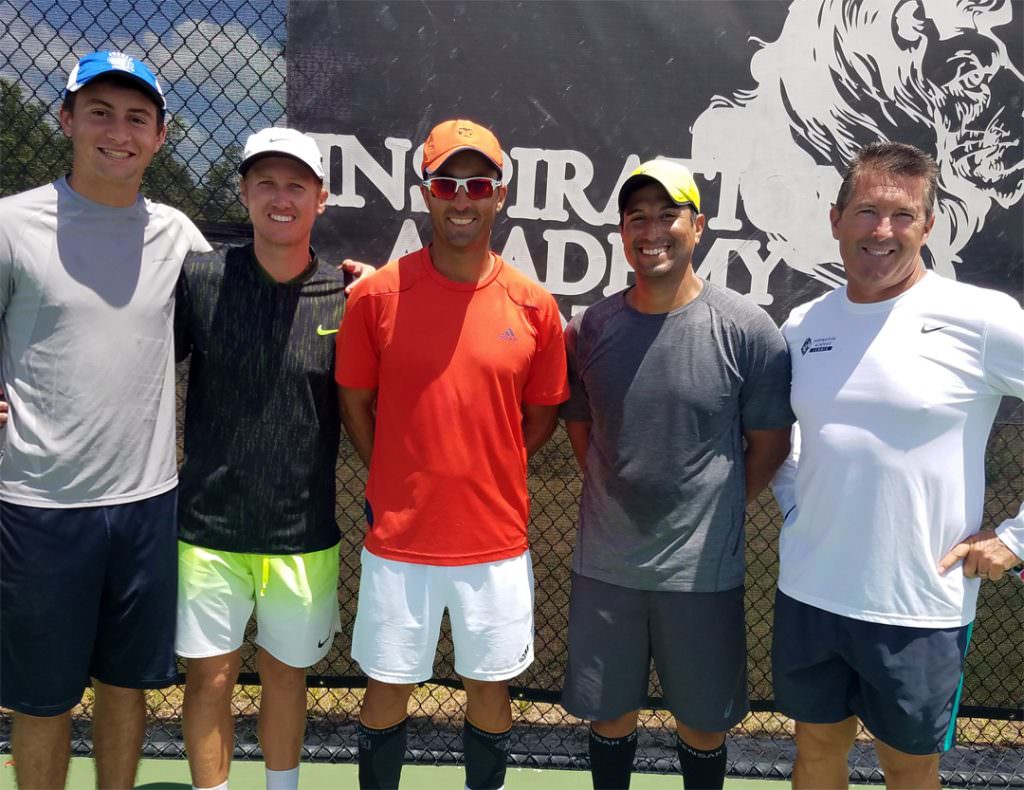 The events featured a 16-player round robin with the top four advancing to the semifinals. Third place went to Reinaldo Valor, the 2016 NAIA national coach of the year at the Savannah College of Art and Design, who defeated Paulo Barros, the 2016 USTA National Men’s 35s Clay Court Championships winner, in the 3rd/4th place playoff.

“The challenging serve-and-volley, cross-court format was different at first, but players adapted and added new dimensions to their games,” said Director of the Inspiration Tennis Academy Ashley Hobson. “I was happy to see our academy coach, Cody Wright, end up as the victor!”

The next stop for the One-on-One Doubles circuit is the $2,000 Sportime Westchester event to be held at the Lake Isle Country Club in Eastchester, N.Y., on Friday, June 2.

For more information about the One-on-One Doubles Tournaments, visit www.oneononedoubles.com.