2022 Australian Open junior champion Bruno Kuzuhara has received a wild card into the qualifying field for the Delray Beach Open’s 30th-anniversary tournament that kicks off this Friday, Feb. 11, 2022.

The World No. 1 junior won both the singles and doubles junior titles at this year’s Australian Open, becoming the fourth American player to claim the junior singles title in the Open Era, joining Delray Beach Open alumni Andy Roddick, Donald Young and Sebastian Korda. Kuzuhara was also the first player in 11 years to sweep both the singles and doubles junior Australian Open titles. 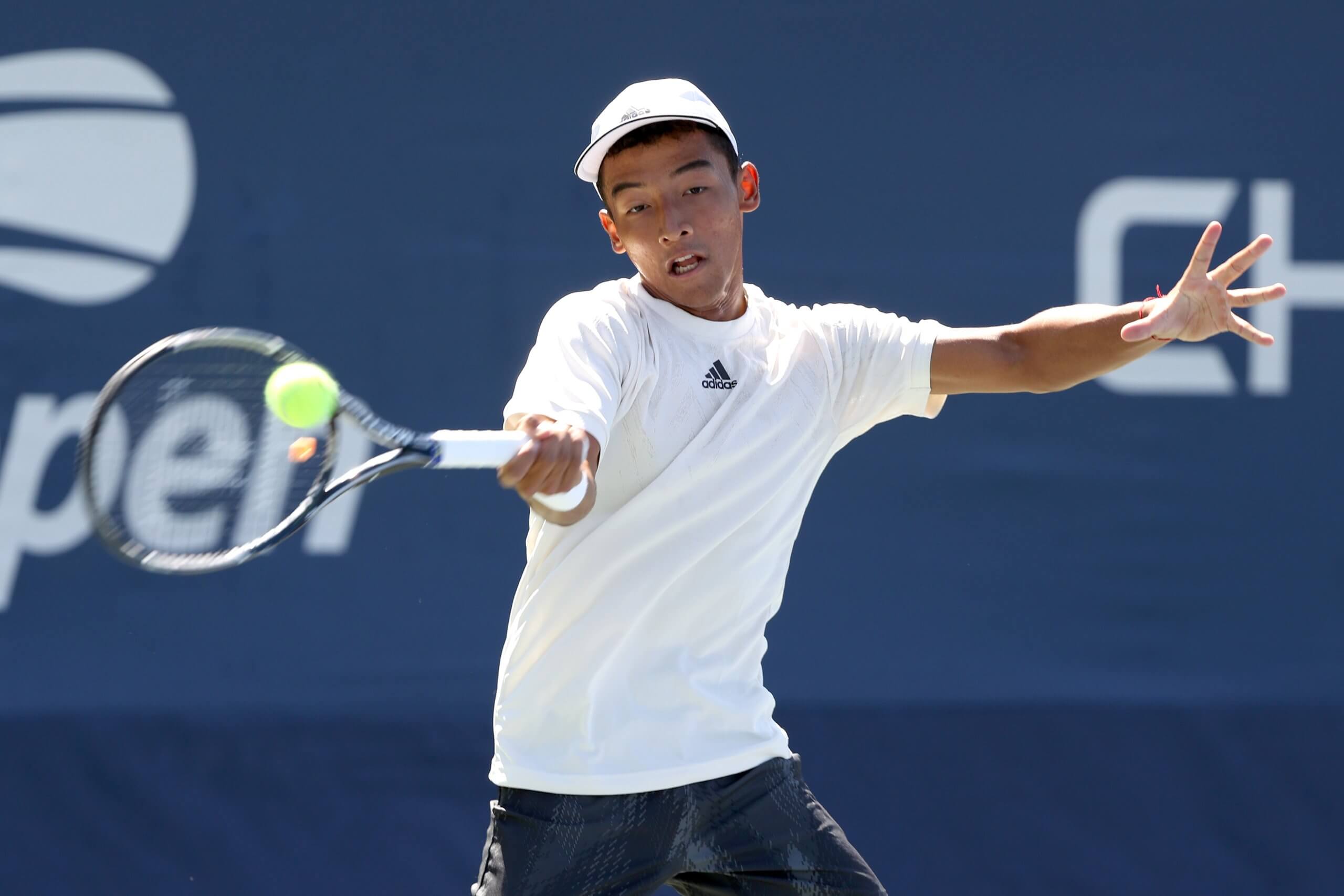 The Coconut Creek resident is joined in the qualifying field by Delray Beach’s Victor Lilov, a 17-year-old Wimbledon junior finalist who won the Delray Beach Open’s Survivor Series back in November.

Meanwhile, World No. 43 Tommy Paul and World No. 25 Grigor Dimitrov have been granted wild cards into the main draw. Dimitrov, an eight-time winner on the ATP Tour, is the only Bulgarian in history to win the ATP Finals. He has advanced to three Major semifinals: Wimbledon in 2014, the 2017 Australian Open, and the 2019 US Open. He will be making his second main draw appearance in Delray Beach after reaching the semifinals in 2016.

24-year-old Paul captured his first ATP Tour title last season in Stockholm and is a four-time winner on the ATP Challenger Tour. This will be his third main draw appearance at the Delray Beach Open, where he has won a match in each of his first two visits.

Individual tickets for the 10-day tennis event start at just $33. In honor of its 30th anniversary, the Delray Beach Open also has special offers on tickets:

For more information, including a complete schedule of all match times and ticket opportunities, please visit YellowTennisBall.com.