When Melissa Rosenquist looks back on her childhood memories, one in particular sticks out to her when it comes to tennis.

“As a kid, I would take an old racquet and a ball and hit against the wall at the church across the street when I was bored,” recalls Rosenquist, who was born and raised in Wichita, Kan.

Despite being a cure for her boredom at the time, Rosenquist wasn’t a tennis player. She didn’t take up the sport regularly until 12 years ago.

“I didn’t start playing tennis until I moved here in 2009,” she shares. “I called the Racquet Club of Cocoa Beach and showed up for my first lesson and the rest is history.” 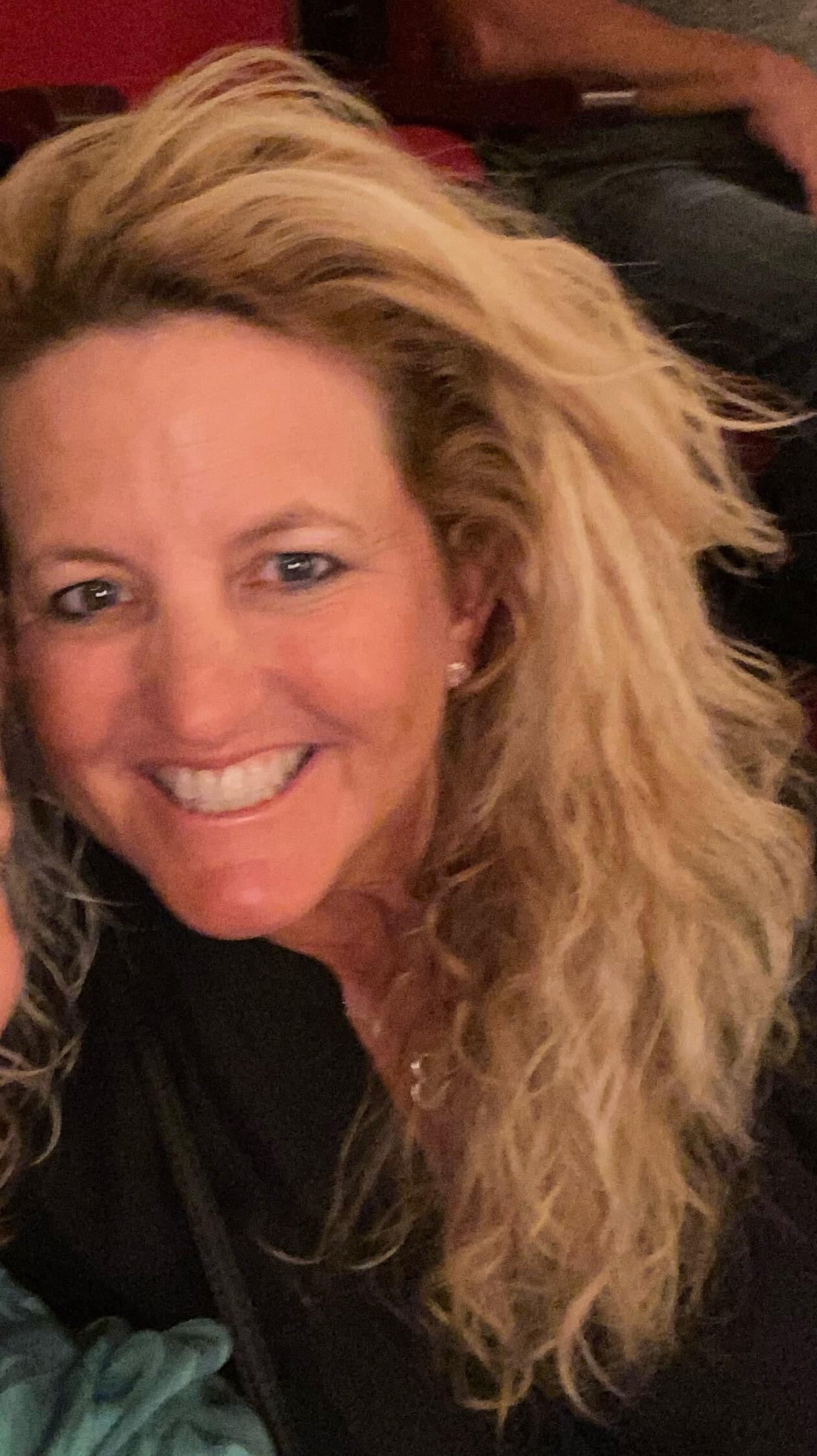 Rosenquist moved to Florida with her husband after he retired from the Air Force. It was one of their first non-military moves in more than 15 years.

“It was challenging because we were used to moving into a military community where you could establish immediate connections,” she says. “We did not have that here, so I needed to find my own community for the first time in quite a while. Tennis provided me that community.”

Now an integral member of the Brevard County tennis community, Rosenquist stepped up to volunteer as a USTA League captain in 2021. She did so because she was looking to play USTA Leagues and didn’t know anyone who was captaining teams at her level of play.

Rosenquist did make things happen. Her love of the game helped her introduce others to the sport.

“I think my biggest success was when deciding to Captain a USTA League team and realizing that I was going to have to recruit players who either had never played USTA or hadn’t played in a while to join the league and join my team,” says Rosenquist. “I did a lot of cold calling and managed to put together my first mixed team and we came in 2nd place. In the end, I added 12 new or renewed USTA members!”

“She has helped form many new teams under her leadership as a captain,” adds USTA Florida Local Play Coordinator Gina Palombi. “I love that she is very welcoming of other players in Brevard to her team.”

Just as Rosenquist was welcomed into the local tennis community when she first arrived in Florida, she wanted to make sure she was extending that warmth to others. As a volunteer captain, she enjoys getting to know others better and being able to provide the opportunity to play.

“I had one player who was new to the area and hadn’t yet really met anyone. She was so appreciative of the opportunity to be on a team. That’s why I volunteer,” says Rosenquist.

Rosenquist feels it is incredibly important to be a part of something bigger than yourself, which is why she volunteers in tennis. She is looking forward to starting up her mixed doubles teams and her ladies combo teams again in 2022.

USTA Florida thanks Melissa Rosenquist for her dedication to providing a welcoming environment for new and returning players in Brevard County.

Birthplace: Wichita, Kan.
Family Members: Husband Dean, Son Gunnar, Daughter Reese and dog Mikey
Favorite Movie: Too many!
Favorite Food: Sushi
Favorite Travel Spot: Anywhere!
Favorite Shot: My favorite shots are the ones that are over and in, but probably my overhead!

My earliest tennis memory was… “Not sure it was a tennis memory but as a kid, I would take an old racquet and a ball and hit against the wall at the church across the street when I was bored.”

If I could play tennis with three people, they would be… “My family, Dean, Gunnar and Reese.”

When I’m not playing tennis I am… “Talking about or watching tennis – just ask my family!”

My best tennis memory is… “Being down 1-5 in the 2nd set and my partner felt so much pressure and started crying. I was able to talk to her and get her to relax and we ended up winning the set 7-5 and the match!”

I like to volunteer in tennis because… “It allows more people to play! It’s such a great sport and I want everyone to be able to enjoy it.”