Clearwater to Kick Off 18-40 Tennis ‘Social League’ in April 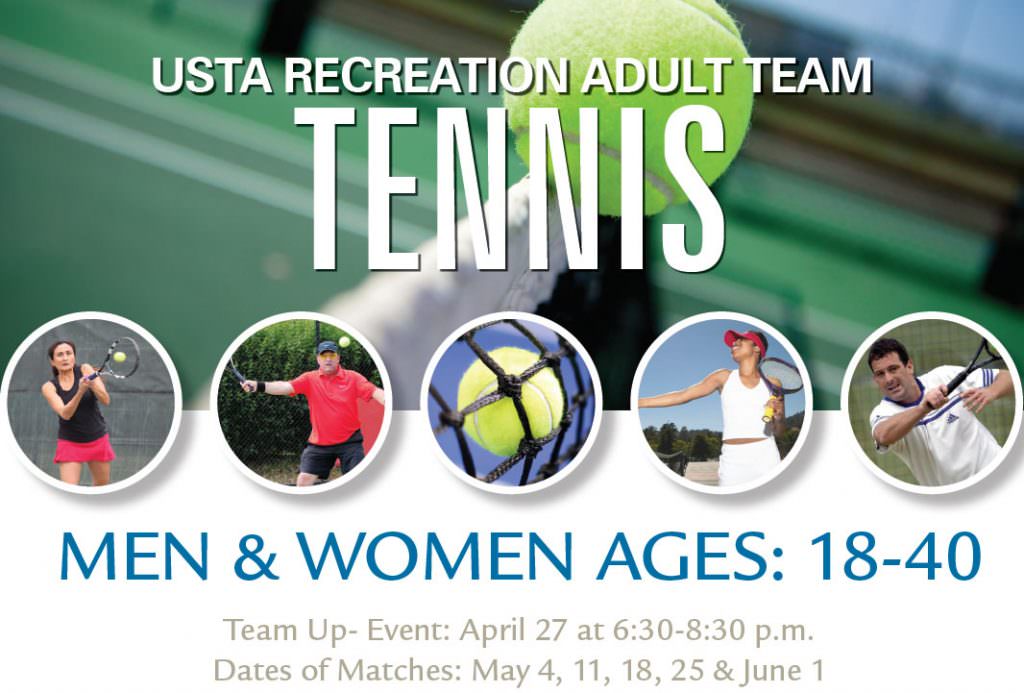 Tennis players age 18-40 will have a league of their own when a new USTA Florida-sponsored social league for adults begins in April at the Henry L. McMullen Tennis Complex in Clearwater, Fla.

“Players can create their own team or jump right in on a team and meet new friends,” says Lori Burdell, recreation programmer for the Henry L. McMullen Tennis Complex. “This is going to be a fun league for adults age 18-40 using the World TeamTennis format with teams playing men’s and women’s singles and doubles and a mixed doubles match.”

The league will consist of five weeks of matches with music during play, coaching permitted on odd-number games, intermediate NTRP levels of play for 3.0, 3.5 and 4.0, and an end-of-season party.