Broward Pulls Ahead, Miami-Dade on the Board at USTA Florida 40 & Over Sectionals

Miami-Dade County captured their first Sectionals title of the 2020 season while Seminole and Broward counties added to their championship counts at the USTA Florida 40 & Over Men’s 3.0/4.0/4.5+ Women’s 4.5+ Sectional Championships, held Oct. 30-Nov. 2 at the USTA National Campus.

Competition in the men’s 3.0 came down to a dual between Broward County (Midtown Athletic Club, Weston) and Duval County (Florida Yacht Club, Jacksonville) after both squads swept the rest of the field at the start of the weekend. Despite dropping the first doubles court, Broward, who was looking to defend the title for a second year in a row, proved victorious with wins on the second doubles court and the lone singles court, to finish ahead of Duval for the title. Over the course of the weekend, Broward only dropped three sets, capturing 17 overall.

Not one to lose momentum, Broward County (Parkland Tennis Center, Parkland) edged out Miami-Dade County (Ron Ehmann Tennis Center, Miami) in the men’s 4.0 final 2-1. All three matchups in the championship tilt were decided in a match tiebreak — Miami-Dade got on the board with a win in singles action but Broward battled through the doubles contests to earn the trophy.

Determined to leave the National Campus with a championship title, Miami-Dade rebounded in the men’s 4.5 to collect their first Sectionals title of the 2020 season. The 4.5 Miami-Dade squad (Salvadore Park, Coral Gables) defeated Duval (San Jose Country Club, Jacksonville) 2-1 in the Championship match, securing the division for Miami-Dade for the second year in a row.

In the weekend’s sole women’s division, the 4.5+, Orange-Seminole (Heathrow Country Club, Heathrow) and Hillsborough County (HCC Tennis Complex, Tampa) met in the Championship match for some head-to-head competition. It wasn’t just the crown on the line for Orange-Seminole — the team was also looking for redemption after a fellow Heathrow squad was felled by Hillsborough in last weekend’s 55 & Over Women’s 9.0 sectional championship. They didn’t need to look far though, as the women dominated the court and swept the singles and both doubles courts to clinch the win and take home the title. Orange-Seminole last held the 40 & Over women’s 4.5+ title in 2016.

The competing teams represented various clubs, parks, recreational departments and organizations, and finished at the top of their local leagues during the 2020 season to advance to the USTA Florida 40 & Over Men’s 3.0/4.0/4.5+ Women’s 4.5+ Sectional Championships. 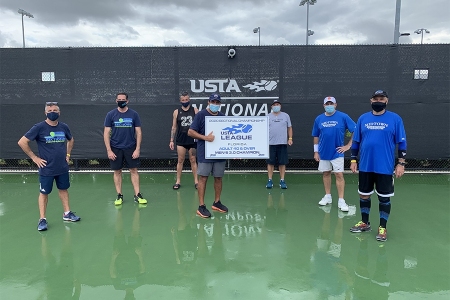 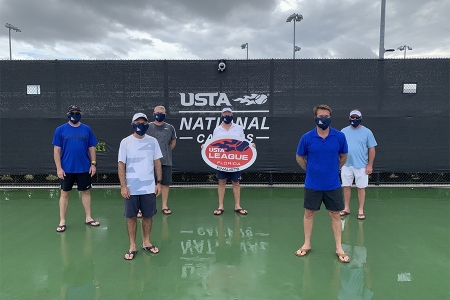 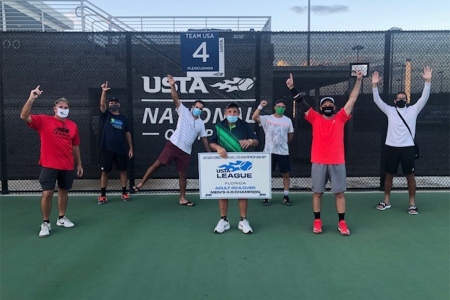 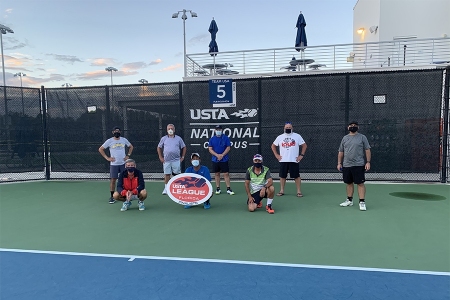 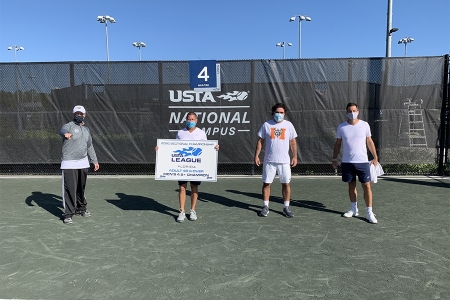 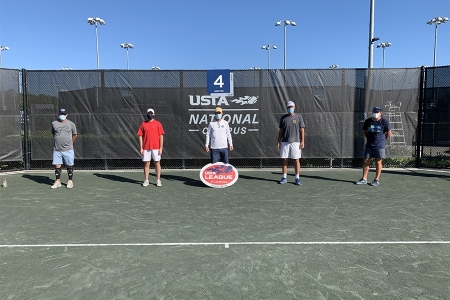 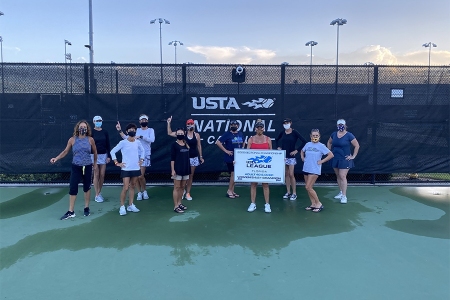 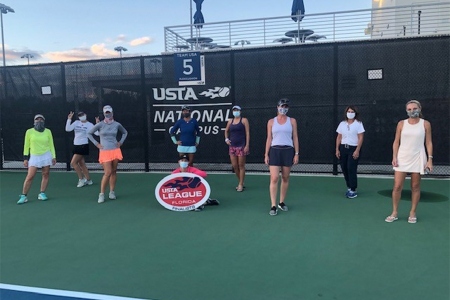 The USTA Florida League Championship Cup is awarded to the county with the most league sectionals titles during the 2020 season (standings through Nov. 3, recent winners in bold):