Pinellas County collected their first title of the 2020 season while Broward County secured their second at the USTA Florida Mixed 40 & Over 7.0/9.0 Sectional Championships, held Oct. 3-5 at the USTA National Campus.

Inclement weather was a major opponent in the 9.0 division, which suffered a schedule reduction and concluded after two days of competition. The original double round-robin schedule was cut in half and pitted Pinellas County (Innisbrook Resort, Palm Harbor) against Miami-Dade South (Ron Ehmann Tennis Center, Miami) for the title. Pinellas prevailed on all three courts, reclaiming the 9.0 title for the first time in two years.

The competing teams represented various clubs, parks, recreational departments and organizations, and finished at the top of their local leagues during the 2020 season to advance to the USTA Florida Mixed 40 & Over 7.0/9.0 Sectional Championships. 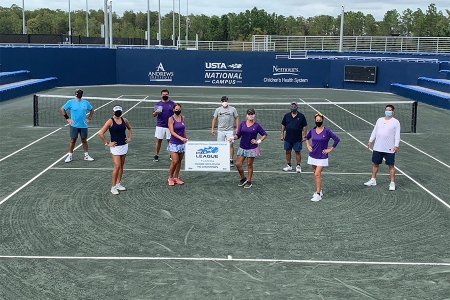 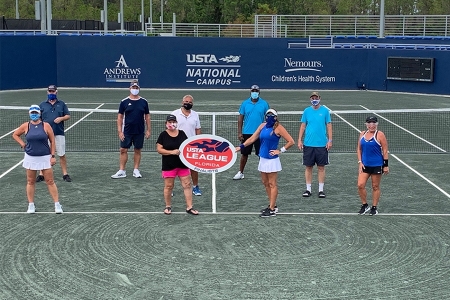 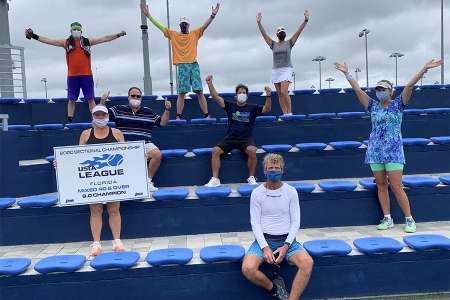 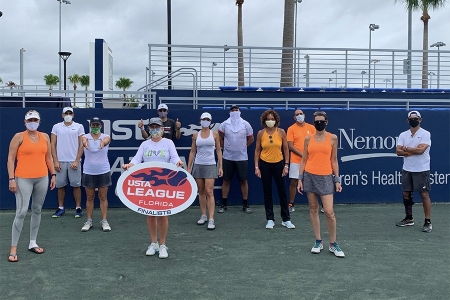 The USTA Florida League Championship Cup is awarded to the county with the most league sectionals titles during the 2020 season (standings through Oct. 6, recent winners in bold):