Broward County continued to dominant Florida league sectionals and collected their 10th title of the season at the USTA Florida Mixed 18 & Over League 6.0/8.0/10.0 Sectional Championships, held Oct. 12-14, 2019 at the USTA National Campus in Orlando.

Both Broward and Brevard had the chance to win two titles, falling short in one final each.

The sectionals-winning teams will next represent the USTA Florida Section at the USTA League Mixed 18 & Over National Championships on Nov. 8-10, 2019 at the USTA National Campus in Orlando, Fla. 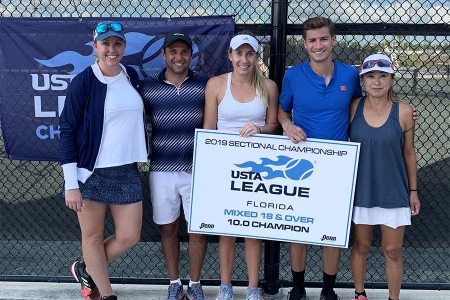 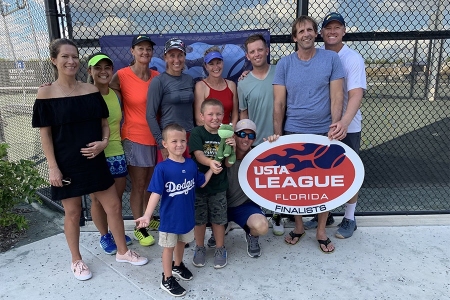 The USTA Florida League Championship Cup is awarded to the county with the most league sectionals titles during the 2019 season (standings through Oct. 15, recent winners in bold):