“We always see outstanding play and sportsmanship at these junior tennis events, so I want to thank all the team captains, players and parents who participated,” said Liz Coates, USTA Florida Youth Team Play Manager. “There was a high level of excitement on the courts as everyone was thrilled to be able to return to a sense of normalcy.”

Notably absent from the competition this spring was the late Lee Pettis, who had coached the Miami Chihuahuaz alongside partner Kara Borromeo. Pettis impacted the lives of so many young players and families through his love of tennis and was a dedicated coach and volunteer. Despite the somberness in light of his loss, Borromeo and the Chihuahuaz honored the late coach’s memory by donning his signature bucket hat. 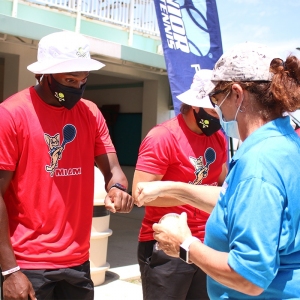 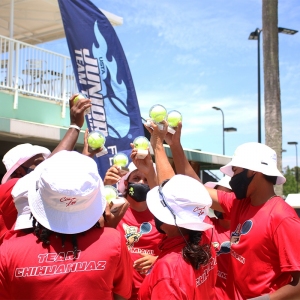 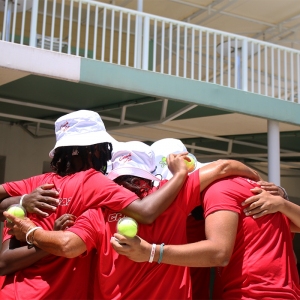 “Coach Lee was an amazing coach who opened doors and provided opportunities to so many players, and the Miami Chihuahuaz were like his family,” said Coates. “Taking home a trophy at this event meant everything to the team. There are several seniors on the team who had been playing JTT for ten years under coach Lee and Kara and I know they felt his presence all weekend.”

Junior Team Tennis State Championships are team tournaments organized by USTA Florida where teams of varying age and skill levels from all throughout Florida compete against each other at the end of the spring or fall seasons. Divisions of play include 10-under orange ball, and both green and yellow ball for 10-under, 12-under, 14-under and 18-under in novice, intermediate and advanced divisions. 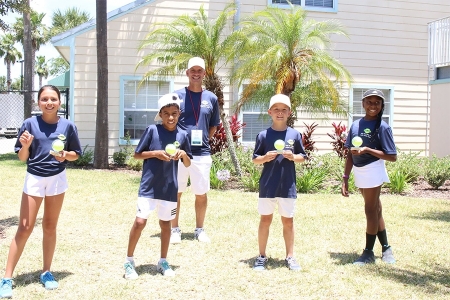 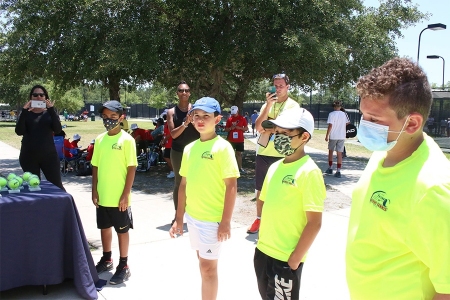 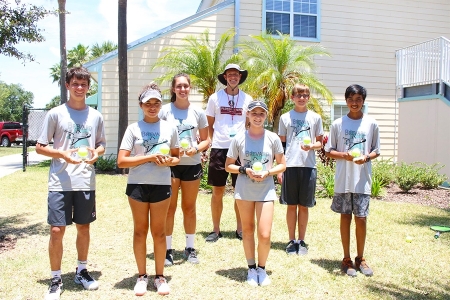 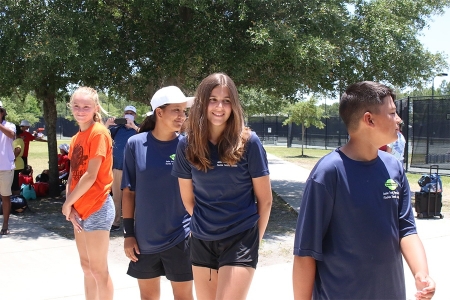 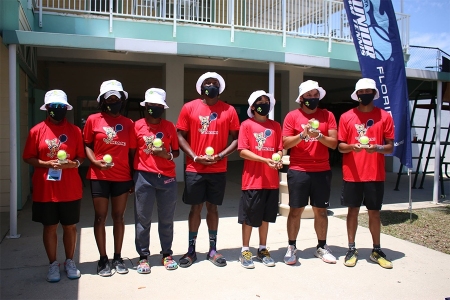 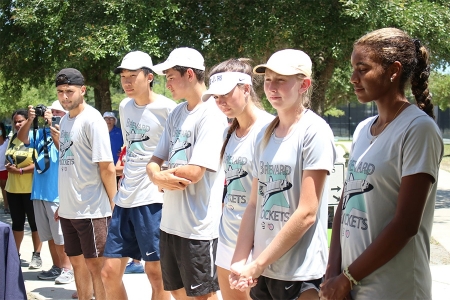