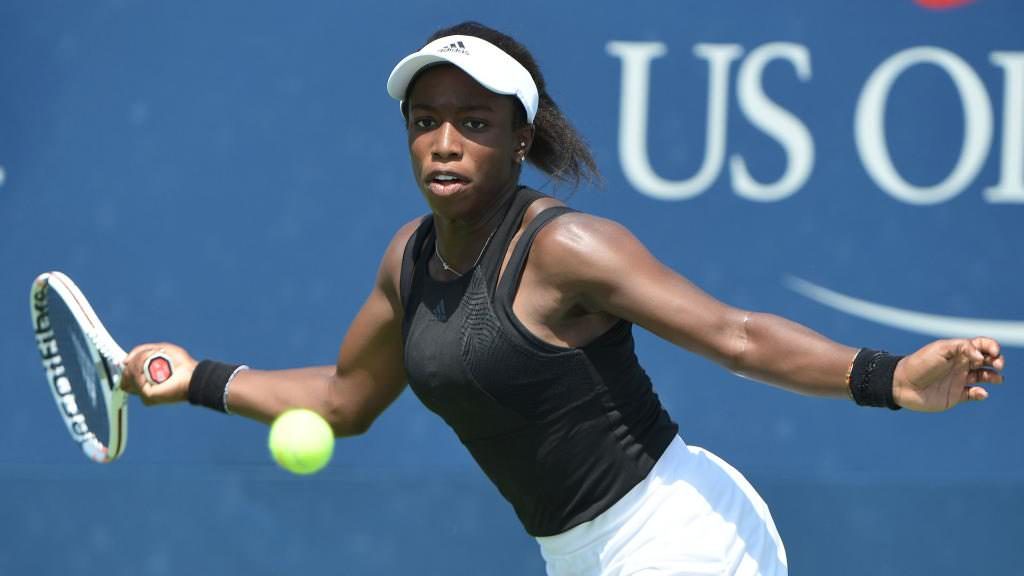 “This feels really good, especially after playing such a long match yesterday,” Vickery told KSBY TV. “Jamie’s such a great player and we’re such good friends so it’s always tough to play a friend.”

It was Vickery’s first USTA Pro Circuit title in almost three years, and brought her career record in finals to 3-2. In 2015 she won titles at Plantation, Fla., and Surprise, Ariz.

Vickery raced to a 5-0 lead in the first set and eventually ruined Loeb’s perfect 7-0 record in ITF/USTA Pro Circuit finals.

“It’s been an up and down year for me,” said Loeb, who was trying to add a second ITF/USTA Pro Circuit title to her resume in 2017 after raising the championship trophy in Launceston, Australia in February. “Sachia played great and I just wasn’t able to get anything going today. Congrats to her.”

The doubles title was won by the American-Mexican tandem of Kaitlyn Christian and Giullana Olmos, the No. 4-seeded former USC teammates, who in the final upset the top-seeded Swiss pairing of Golubic and Amra Sadikovic 7-5, 6-3.

“We had never heard of Templeton before this week, and we’re from Southern California,” Christian said after the match. “Our chemistry was just amazing today and I just love playing with my old college doubles partner.”