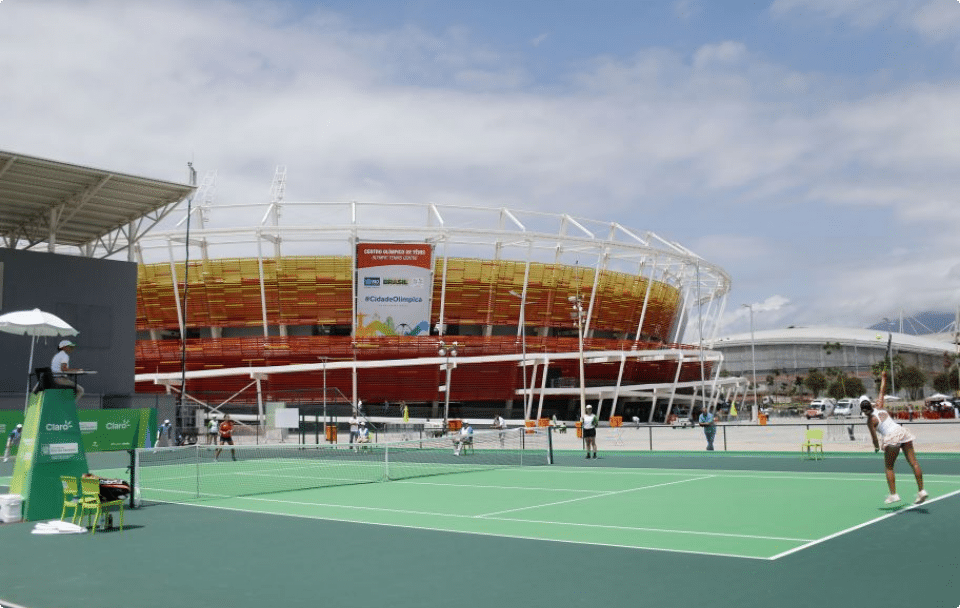 “To be able to represent the U.S. for a fourth time at the Olympics is a tremendous honor,” said Fernandez, the 1992 and 1996 Olympic doubles gold medalist. “I’m excited and looking forward to helping the top American women as they look to capture medals in Rio.”

The Olympic Tennis Team player nominations are made using the ATP World Tour and WTA rankings as of June 6. The U.S. Olympic nominations are under the review of the ITF and will be formally announced in the coming weeks pursuant to the ITF’s Qualifications and Appeals timeline.

The United States has won 21 Olympic medals in men’s and women’s tennis — more than any other nation — since tennis returned as a full medal sport in 1988. U.S. players have won 15 medals at the Paralympic Games, including the gold medal every year in the Quad doubles division since that event’s inception in 2004.

To read more go to www.usta.com/news.