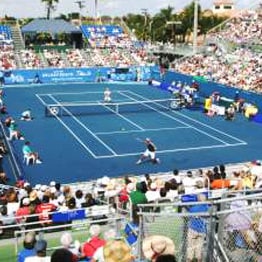 This is the only pre-qualifying tournament the event will host for the 2018 Delray Beach Open. The tournament will be held on hard courts and is a sanctioned USTA Florida men’s open event.

For additional info or to register go to http://tennislink.usta.com/Tournaments/TournamentHome/Tournament.aspx?T=190247#&&s=0.