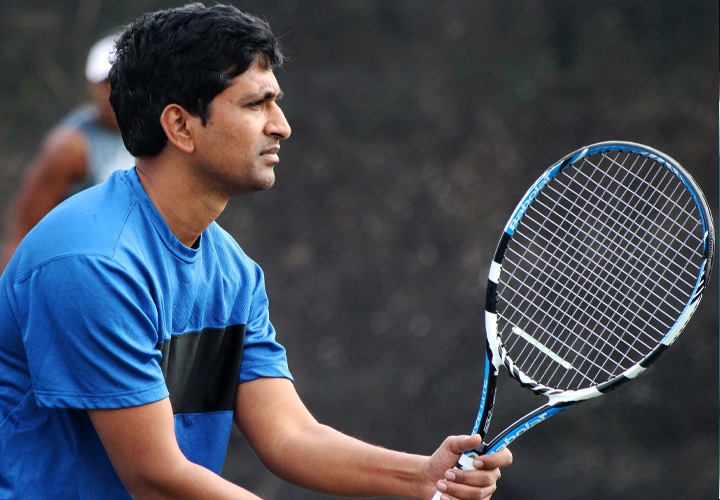 Please note that appealing will NOT reveal your rating in 100th of a point format.  You will receive an automatic response advising whether Granted or Denied.

Once you select UP or DOWN and click SUBMIT at the bottom of the appeal page your request is final. You cannot go back. 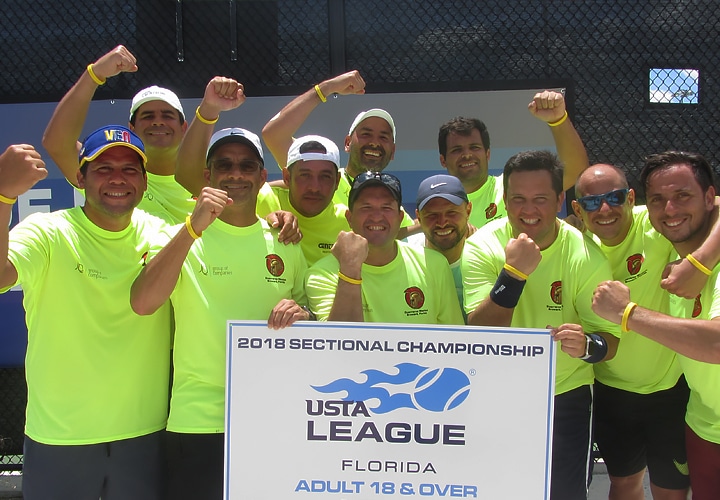 To appeal a self-rated rating first log in to your TennisLink Leagues homepage. Under your NTRP Level, click on Appeal Rating Level. Follow the prompts to appeal up or down. To appeal down, fill out and submit electronically, the Player Background History/Appeal Form that will appear.

The Self-Rate Appeals Committee will review your request and email you their decision. Please allow 5 to 7 working days for a decision to be made. The decision of the SRA Committee is final and binding.

Appeals for medical reasons must be submitted on the Medical Appeal Form. The appeal must be regarding a permanent disabling injury or illness occurring after year-end ratings were achieved.

The Section shall utilize a Medical Review Committee to evaluate all medical appeals; and, if the injury/illness is deemed permanently disabling, the appeal will be forwarded to the National Medical Appeal Committee for a final decision rendered in writing.

How To File A Medical Appeal

A written request for reconsideration of his/her rating

*Incomplete appeals or appeals will not be processed.

NOTE: NTRP Computer Ratings are good for 3 years (2 years for those aged 60 or older during the League year.) An individual must play at their published rating or one NTRP level higher.

Procedures for filing grievances of or related to local, area and section play shall follow the rules established in the USTA League regulations as set forth for championship play.

A Grievance is defined as a “written formal complaint regarding an alleged violation of regulation or procedure.” Any league captain, coordinator or member of a championship committee has the right to file a NTRP Grievance against a player and/or captain. The grievance will claim that the player and/or captain committed or condoned obtaining a Self Rate or possesses a rating which is at a lower NTRP level but has demonstrated the ability to compete at a higher NTRP level. League administrators are not required to accept such filings unless the specific claims within the grievance meet certain conditions. The items listed below suggest a framework for administrators to use to judge the admissibility of such filings.

Any grievance, other than those defined in Regulation 3.02B Administrative Grievance, 3.02C National League Grievance, 3.02D Eligibility Grievance and 3.02E NTRP Grievance, alleging a violation of (i) the USTA Constitution and Bylaws; (ii) the USTA LEAGUE REGULATIONS; (iii) the FRIEND AT COURT – The USTA Handbook of Tennis Rules and Regulations including THE CODE and Wheelchair Rules of Tennis (unless modified by these USTA LEAGUE REGULATIONS); or (iv) the standards of good conduct, fair play, and good sportsmanship, shall constitute a General Grievance.

Any grievance, other than an NTRP Grievance, contending that a player and/or team has failed to meet eligibility requirements to participate in the USTA League, shall constitute an Eligibility Grievance.

3.03B(1)a Local League Grievances. All local league grievances filed, must be accompanied by a nonrefundable, $50.00 check or money order. There is no charge for filing a NTRP grievance. 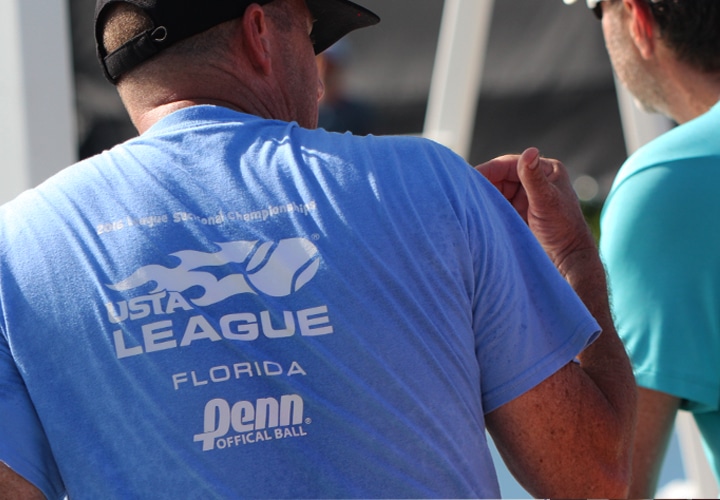 Players, Teams, and Captains can be penalized and sanctions for various actions and/or behavior.  Please click the button below to see the list of offenses and the corresponding penalties and sanctions for players and/or Captains.

Have Questions Or Need Further Assistance?

We are here to help.  For Appeals and Grievances assistance please contact Christine Ducey, Director of Adult Tennis.