Sponsored by the USTA Foundation, the national charitable organization of the United States Tennis Association, the 23rd annual NJTL Essay Contest was open to students age 18 and under who participate in National Junior Tennis and Learning chapters nationwide.

To apply, students were asked to answer the following prompt in fewer than 350 words: “Robert Ryland was an accomplished tennis player and coach. He was known for seeing the possibilities in those he coached and within himself. Mr. Ryland was the first African-American professional tennis player and the first African-American to play in the NCAA National Championships. What facts about his story inspire you to break boundaries and excel in school, sports, and to follow your dreams? What are your possibilities?”

The full list of section essay winners is as follows: 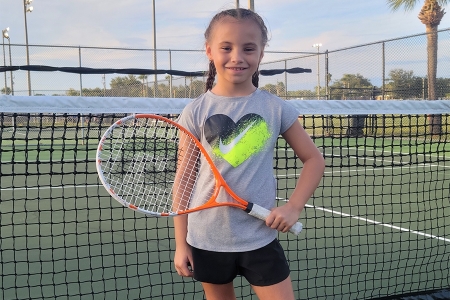 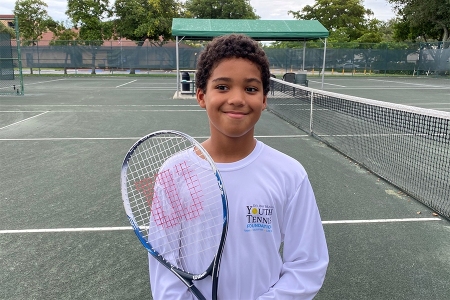 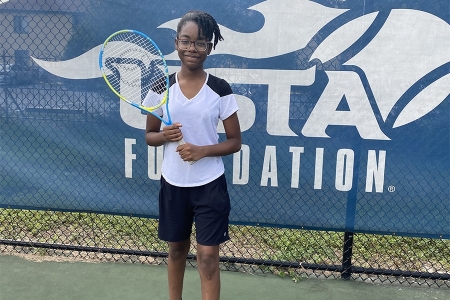 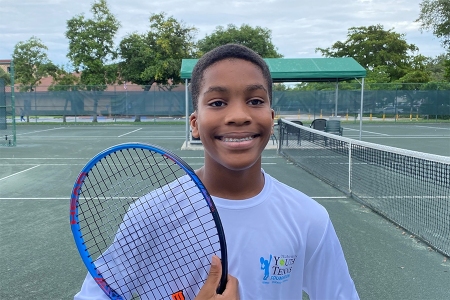 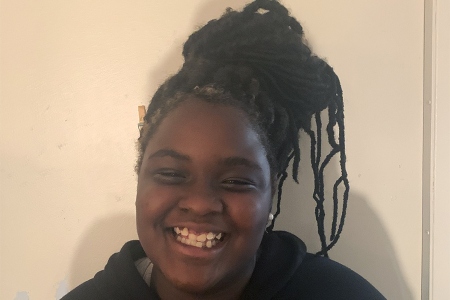 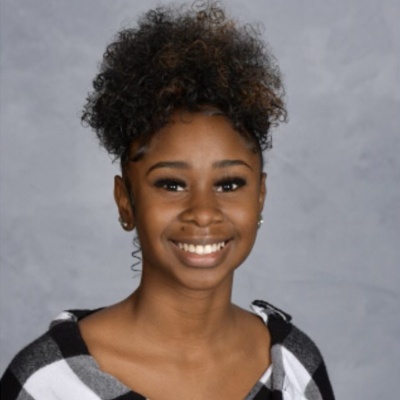 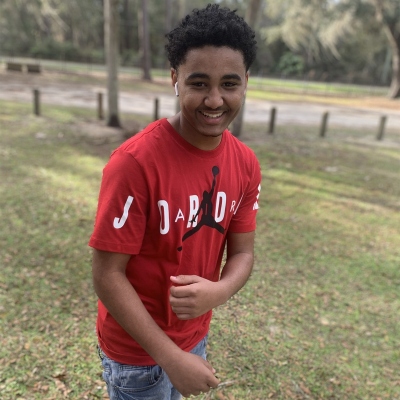 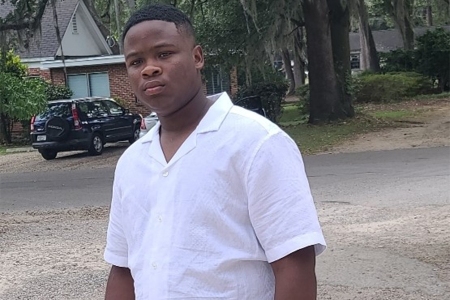 The section winners were selected from a pool of 32 submissions by USTA Florida’s Essay Contest Review Committee. All section winners will receive a plaque that recognizes the accomplishment.

“This year’s essay reflected each child’s personal goal by learning that it takes perseverance and dedication to reach their dream,” said Peg Perez, Executive Director of the Delray Beach Youth Tennis Foundation. “Thank you to Deloitte and USTA Foundation for sponsoring the National Essay Contest.”

“We were honored to take part again in this year’s USTA Foundation’s NJTL Essay Contest and especially excited for our chapter’s winners,” added Addison Staples, Executive Director of Aces in Motion. “We are impressed and proud of their essays and are grateful for their recognition by the USTA Florida Section.”

The National Junior Tennis and Learning network is a nationwide network of community tennis organizations seeking to develop the character of young people through tennis and education. NJTLs are unique because they offer a variety of on-court programming as well as educational and life skill components designed to enhance a child’s overall development.

Founded in 1969, the growing network of tennis providers shares similar values, ideals and goals by reaching out to those who may not otherwise have the opportunity to play tennis, instilling in youngsters the values of leadership and academic excellence, and by giving all kids the opportunity to fully develop their tennis skills so they can derive a lifetime of enjoyment from the sport.