The event featured 91 players on 19 teams competing in the four divisions.

The Youth Tennis Foundation Kelly Scholarship winner for the event was Haley Bushman of Jacksonville.

Here are the championship and finalist teams: 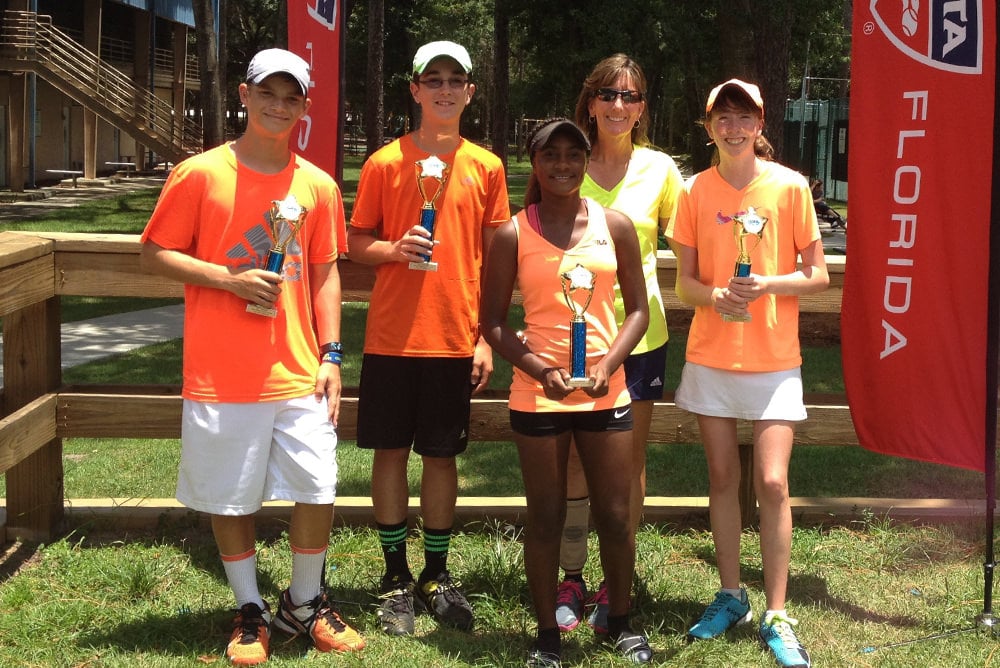 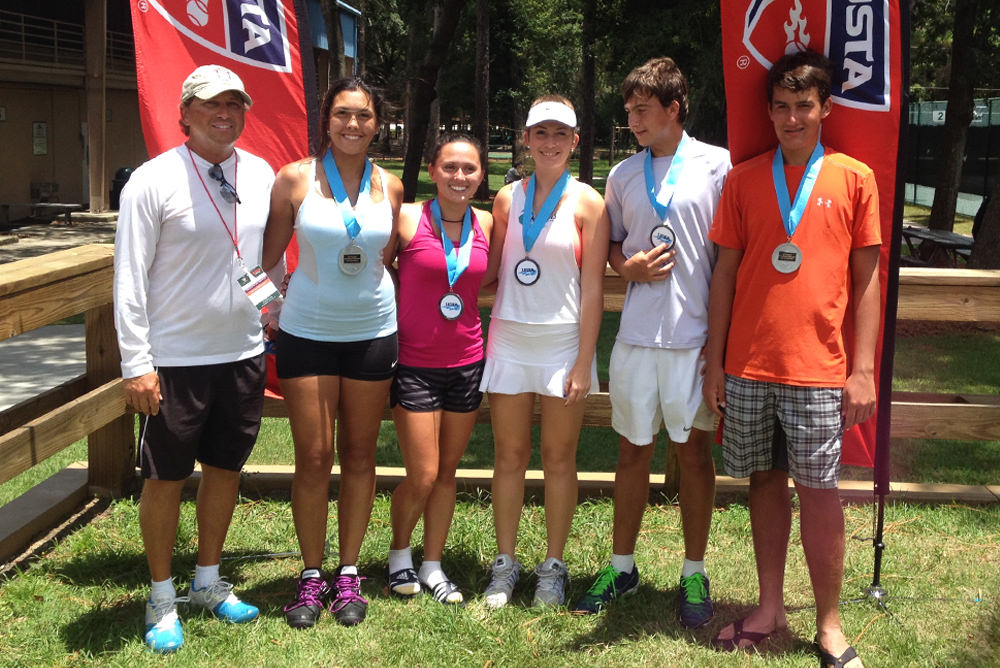 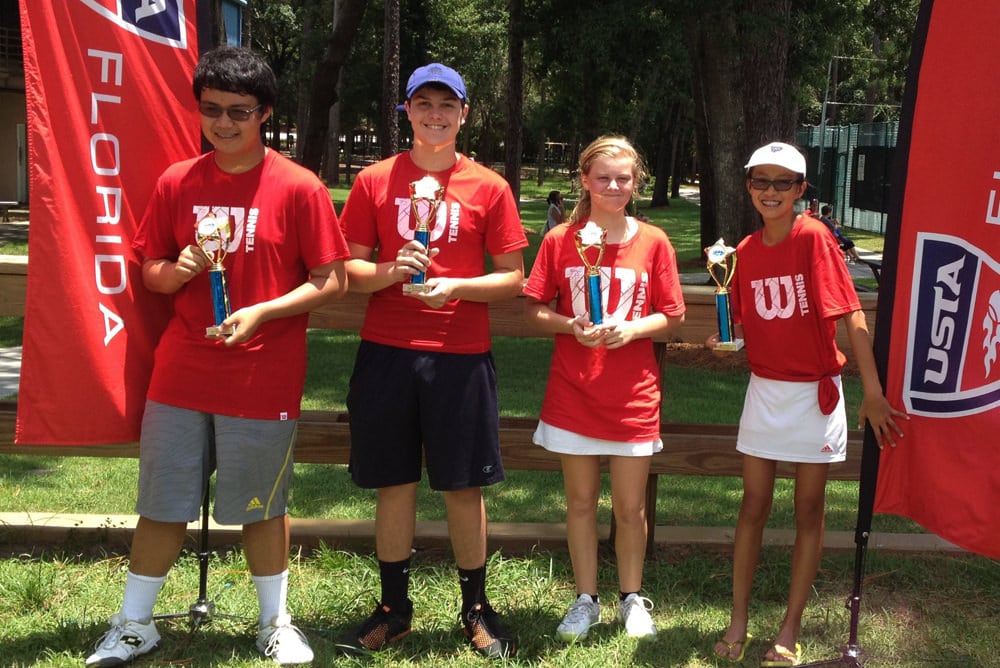 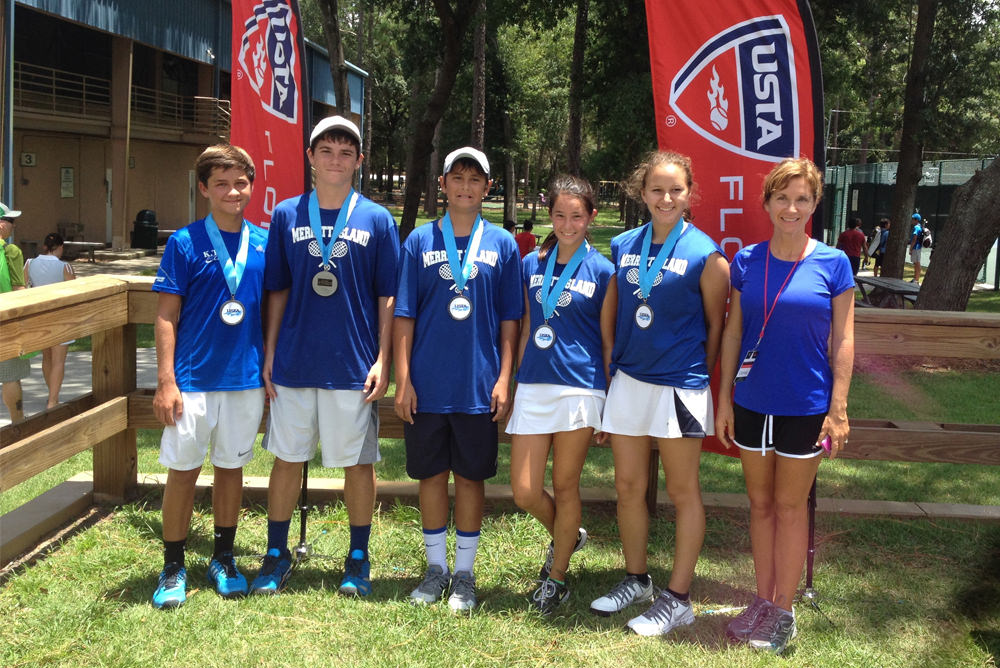 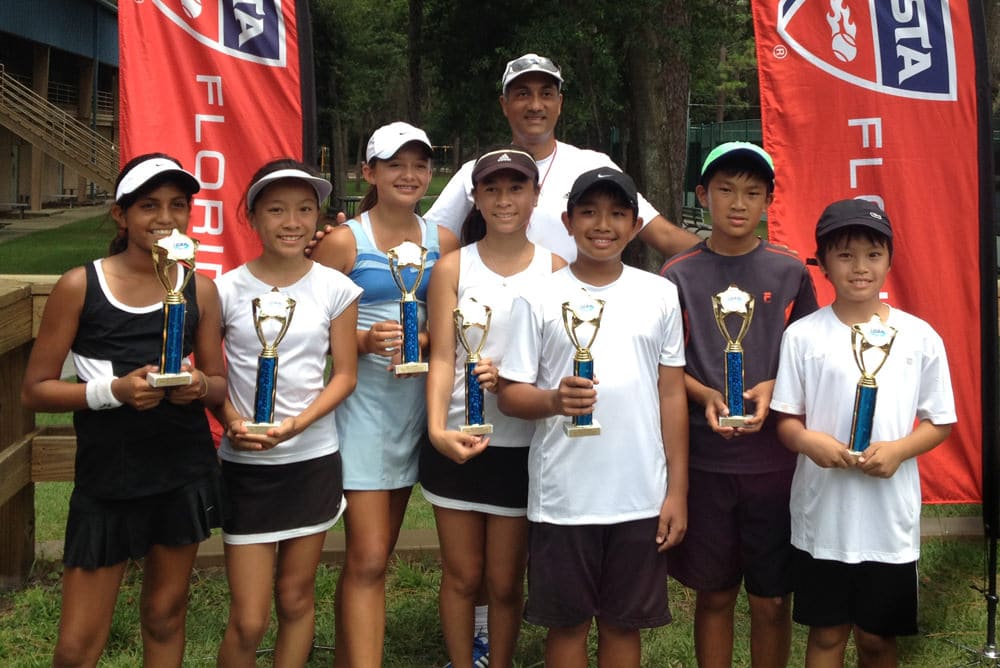 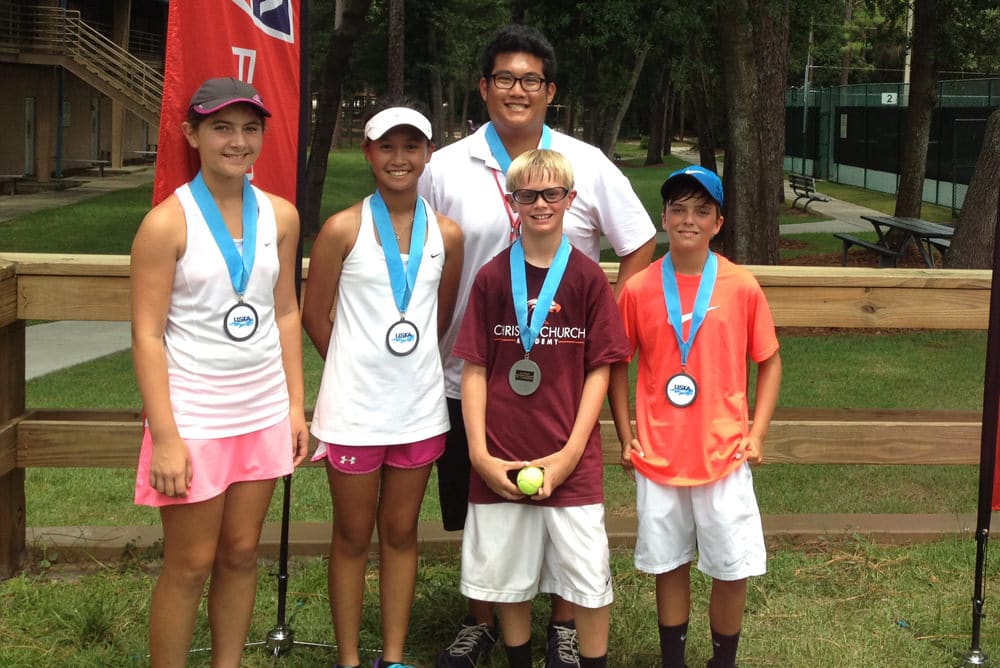