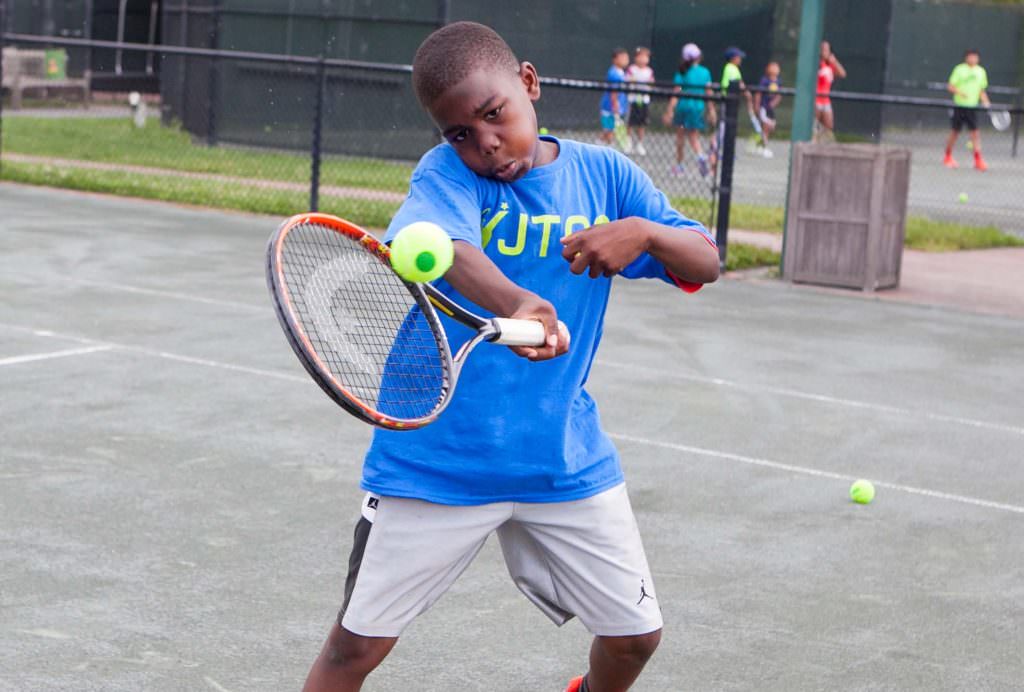 Developing junior tennis players age 10 and under will once again this year take to full-size and 60-foot courts for tournaments on the USTA Florida orange- and green-ball circuits, with a goal of qualifying for the season-ending championships in 2018.

The green and orange ball circuits are 16 qualifying tournaments each from Jan.-Sept. 2018, both leading to respective season-ending tournaments for players that raise the trophy or reach a circuit final.

The USTA Florida Section in 2015 introduced the 10 & Under Youth Progression Pathway, growing unique tournament players age 10 and under from 400 to more than 2,000 players entering 2018. Players on the Pathway engage in online tracking of results with game-play elements to engage players, such as earning online “stars” and “trophies” as they progress.

MORE: CHECK OUT THE NEW FLORIDA 10-U PLAY PAGE

If less than 32 players are eligible for the orange- or green-ball championships, alternate players who have the most match wins between Jan.-Sept. will be invited.

To enter green ball tournaments or for more info go to www.ustaflorida.com/event/2018-bobby-curtis-green-ball-sectional-championships.

To enter orange ball tournaments or for more info go to www.ustaflorida.com/event/2018-bobby-curtis-orange-ball-team-tennis-sectional-championships.

For more information on the USTA Florida 10 & Under Youth Progression Pathway go to www.ustaflorida.com/youthtennis/youth-progression-pathway.