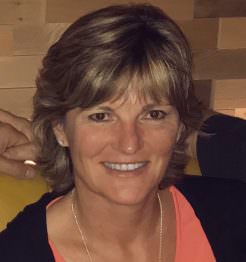 Andrea Washak didn’t set out to captain the most USTA League teams of anyone in Florida last year. It wasn’t on her radar.

Tennis, as of seven years ago, wasn’t on her radar. But at the age of 43 the Marco Island resident (located near Naples) played in her first USTA League, representing the Marco YMCA, and she was hooked.

Captaining a team was another matter. In her second year playing she drew the short straw when no one on her team wanted to captain, and she discovered her calling.

“I started captaining when my team members asked me to do it,” she says. “I love doing it! People want to play but not captain, but I love tennis and getting people playing.”

Last year Washak captained 17 USTA League teams, the most of any captain in Florida, and played on an astounding 26 teams (just one short of the most of any Florida player). Over a five-year span she captained 22 teams to qualifying for the USTA Florida League Sectionals, the final step before teams advance to represent the USTA Florida Section at the USTA League National Championships.

“Her teams have great camaraderie and fun up at sectionals,” says USTA Florida Local League Coordinator for Collier County Tricia DiPalo. “She has come a long way from when she was first captaining. The Marco girls have come a long way. She has probably sent more teams to Florida sectionals than any other team in the state. She is the queen of captaining!” 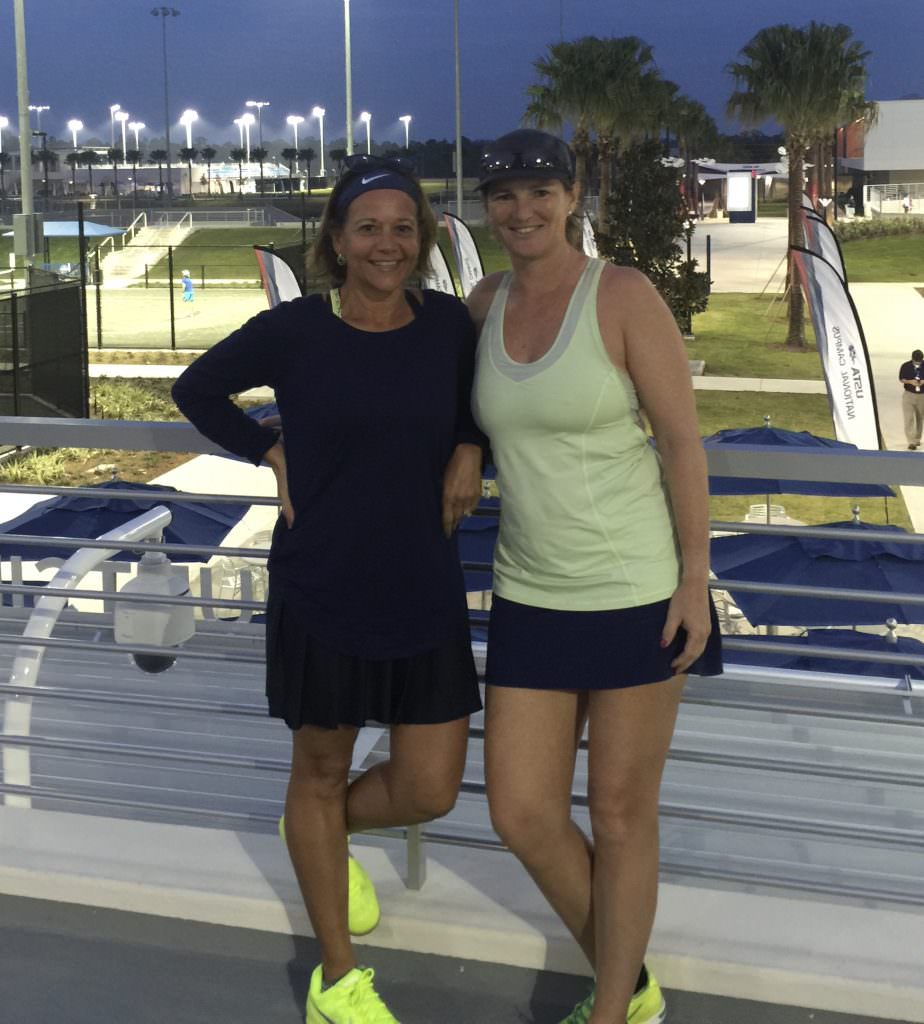 The queen of captaining is also the queen of building and navigating working relationships — and ones that don’t quite work.

“It depends what kind of team you put together, ‘competitive’ or ‘just want to play,'” she says. “You need to find out if the doubles combinations click or not. Sometimes best friends don’t make good doubles partners. Collier County is fortunate to have many players from many states, the ‘snowbirds.’ I’d say we’re a very strong area of Florida.”

Last month Hurricane Irma roared through Marco Island and the Naples area, devastating tennis clubs and creating a scramble to clean-up in time for the start of October leagues. After the storm, huge downed trees blocked the entrance and exits of the Marco YMCA. Days after the storm, five of the eight tennis courts were operational.

Tennis was a stress reliever and outlet for residents attempting to return to “normal” following the storm. Tennis over the last seven years has given Washak a new lease on life as a volunteer USTA League captain after 27 years in Marco Island.

“It has totally changed my life,” she says of USTA League tennis. “I’ve made life-long friends and experienced great team bonding. USTA is a fantastic organization and I’m proud to be part of it.”