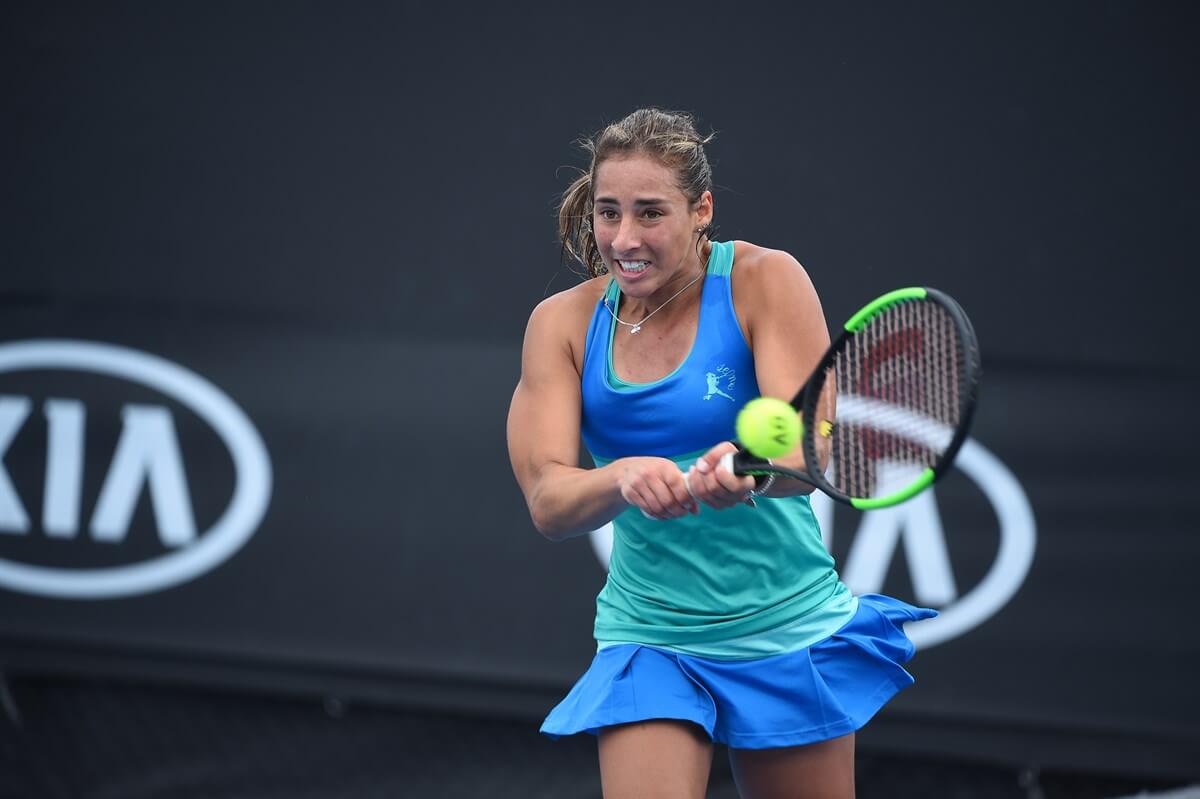 The 20-year-old in the final defeated Hungary’s Panna Udvardy who was competing in her first $25K singles final.

Prior to the event this year she has captured five $15K event titles and eight over her career. After beginning the year at No. 526 on the WTA rankings, she is projected to rise near the Top 300, which will be a career-high.

Dominant throughout the week, the Australian never dropped more than five games in a match. She has played primarily on clay throughout 2019.

The 21-year-old Udvardy fell to 4-3 in career ITF finals, with Naples her first of 2019. In 2017 she won three straight ITF titles. She is coached by former ATP player Joao Cunha Silva.

The doubles event was rained out during the week.

Launched in September 2019, the Oracle Pro Series consists of more than 25 ATP, WTA, and ITF World Tennis Tour professional tournaments held across the United States over the course of 2019 and 2020. The series creates almost 40% more playing opportunities for tennis professionals in the U.S. Nearly all the tournaments are combined men’s and women’s events, with equal prize money ranging from $25,000 to $108,000 per tournament.

For more info on the USTA Pro Circuit go to www.usta.com.