The Delray Beach Open by VITACOST.com announced that their 2006 ATP Tour Singles Champion and former World No. 2 Tommy Haas will be returning in 2020 for their ATP Champions Tour legends event. Joining Haas in an action-packed holiday weekend of “Americas vs. World” team matches will be recently retired David Ferrer – ranked as high as No. 3 – who will be making his ATP Champions Tour debut in Delray Beach.

The two international stars, part of Team World, will battle Team Americas – soon to be announced – to defend Team World’s 2019 title in a format consisting of six singles matches and two doubles matches in total. The first team to win five matches wins the ATP Champions Event. The global ATP Champions Tour stars an elite group of players who have retired from the ATP Tour where they achieved a world #1 ranking, were a Grand Slam finalist or a singles player on a Davis Cup-winning team.

“When you think of the game’s legends you typically think of players from yesteryear. Now we have guys like Tommy and David playing. Instant legends, its more fair to say,” commented Tournament Director, Mark Baron. “What a treat for the fans and the City of Delray Beach to have players like this, who would still be competing at an elite level on the Tour, choosing to defend Team World’s title in Delray Beach. I can’t wait.” 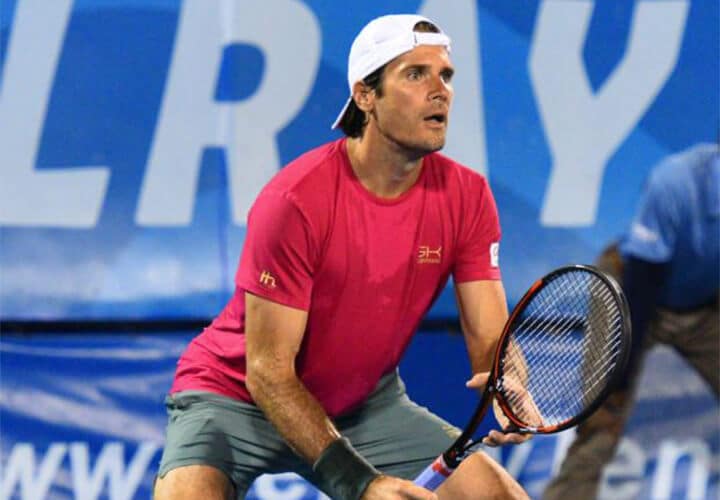 Making his second appearance in Delray Beach on the ATP Champions Tour, Haas (GER) was the 2019 Captain of Team World and led them to a 5-3 victory over Team Americas, winning all three of his singles matches. During his career on the ATP Tour, Haas captured 15 singles titles and finished eight seasons ranked in the top ten. 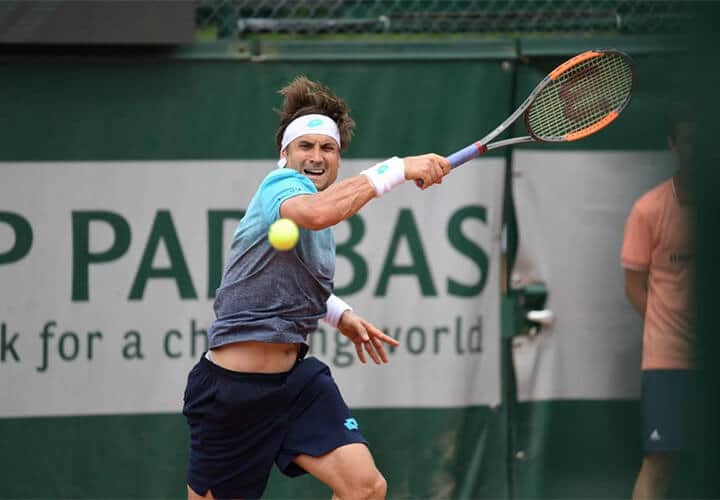 Teaming up with Haas will be former No. 3 singles player David Ferrer (ESP) who retired in May of this year. Ferrer owns 27 career singles titles, boasts a 28-5 Davis Cup record helping Spain win the titles in 2008, 2009 and 2011, and finished fourth in doubles at the 2012 London Olympics.

“I am really excited to be part of the ATP Champions Tour, it gives me the opportunity to play at events such as The Delray Beach Open and continue to compete against some of the best guys out there,” added David Ferrer, former world No. 3. “I am looking forward to playing in a team format as it will be a lot of fun for the spectators to watch.”

For more on some of the other players who have committed to the 2020 Delray Beach Open by VITACOST.com, click here.