With the year’s first Grand Slam event underway in Australia, Delray Beach Open players are making headlines. While top American and world No. 9 Taylor Fritz leads the player list for the Delray Beach ATP 250 event, it is 65th-ranked Mackenzie McDonald of the U.S. who ousted top seed and defending champion Rafael Nadal at the Australian Open. Both Fritz and McDonald are in the Delray Beach Open field that will compete Feb. 10-19 at the Delray Beach Stadium & Tennis Center. The tournament is the first North American hard court event of the outdoor season, and one of just 10 ATP Tour events in the United States. 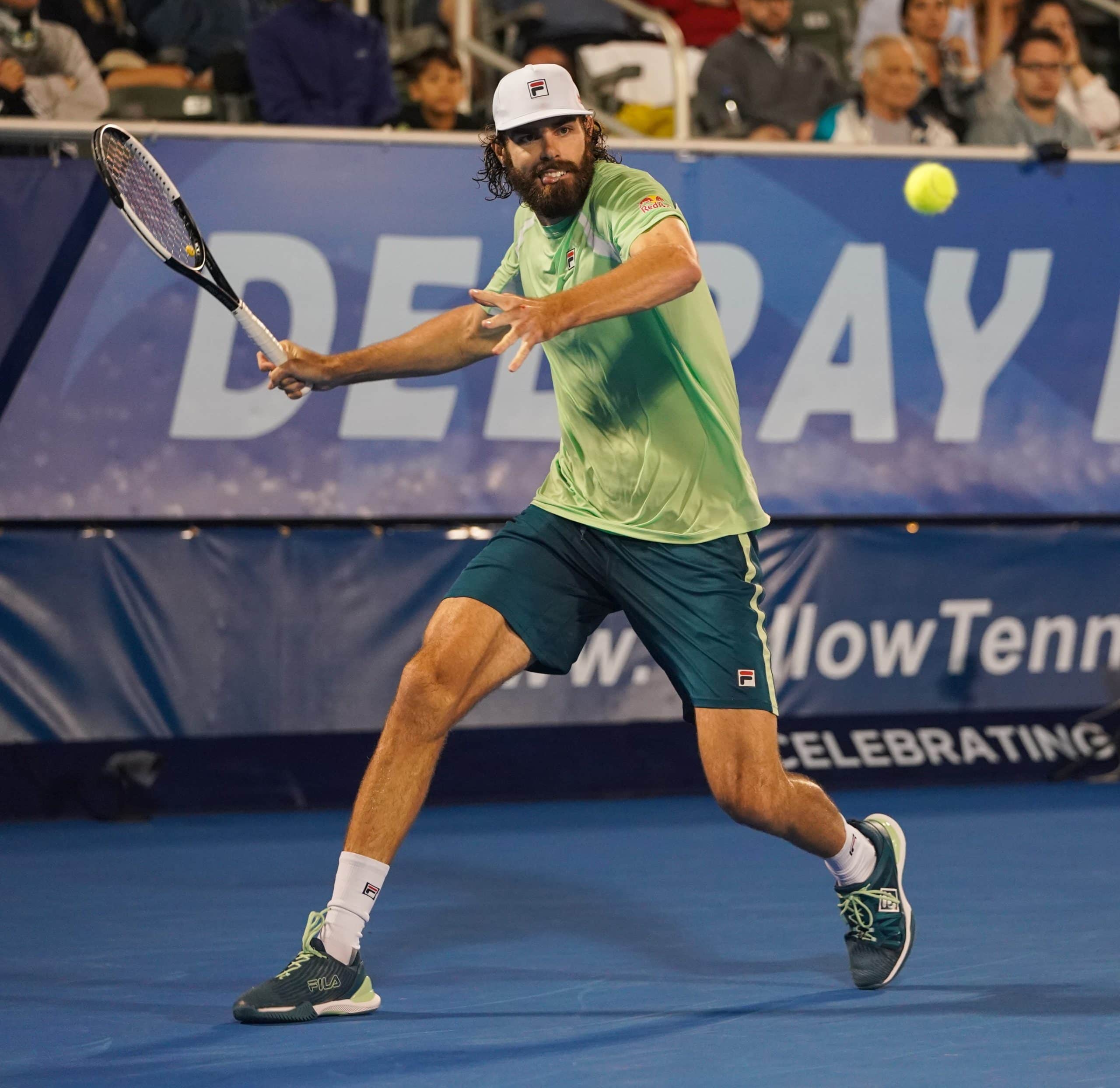 Reilly Opelka will play in the Delray Beach Open.

Fritz comes into Delray Beach for a sixth time after a stellar 2022 that saw him crack the world’s Top 10 for the first time. He beat Nadal to capture the ATP Masters 1000 Indian Wells title and again at the year-end ATP Finals, where he reached the semifinals. Fritz also won titles in Eastbourne and Tokyo last year. He started 2023 on a high note by going 7-1 in singles and mixed doubles matches to lead the U.S. to the United Cup team title.

McDonald reached the 2019 Delray Beach semifinals with a win over world No. 4 Juan Martin del Potro, his best win before his victory Tuesday over No. 2 Nadal. He is no stranger to upsets: In 2013, at age 18 and unranked, he defeated two Top 100 players to qualify for the ATP Masters 1000 event in Cincinnati. In 2016 he won the NCAA singles and doubles titles for UCLA. 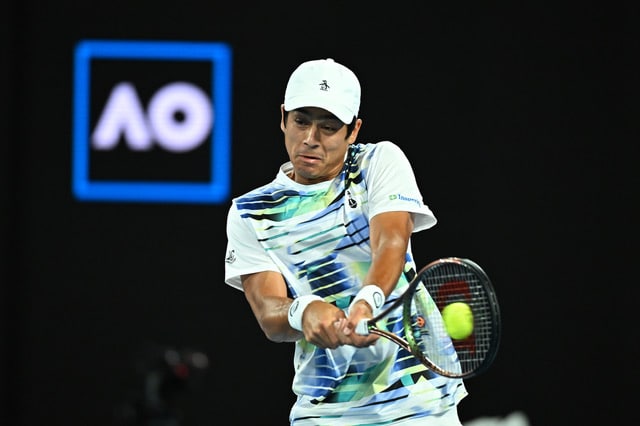 Mackenzie McDonald, who beat Rafael Nadal at the Australian Open will be in the DBO.

Additional players will join the field to round out the 28-player draw.

Opening weekend starts Friday, Feb. 10 with an ATP Champions Tour legends event featuring the Bryan Brothers, and continues with qualifying matches for the ATP 250 event as well as an ATP pro-am, Legends clinics, nonprofit clinics and special pricing for kids and seniors. The main draw starts Monday, Feb. 13 and culminates with Championship Sunday on Feb. 19. The tournament is celebrating its 25th year in Delray Beach and 31st overall.