Two Florida players captured titles at ITF World Tennis Tour $15,000 events over the weekend to cap their 2019 season prior to the holidays. 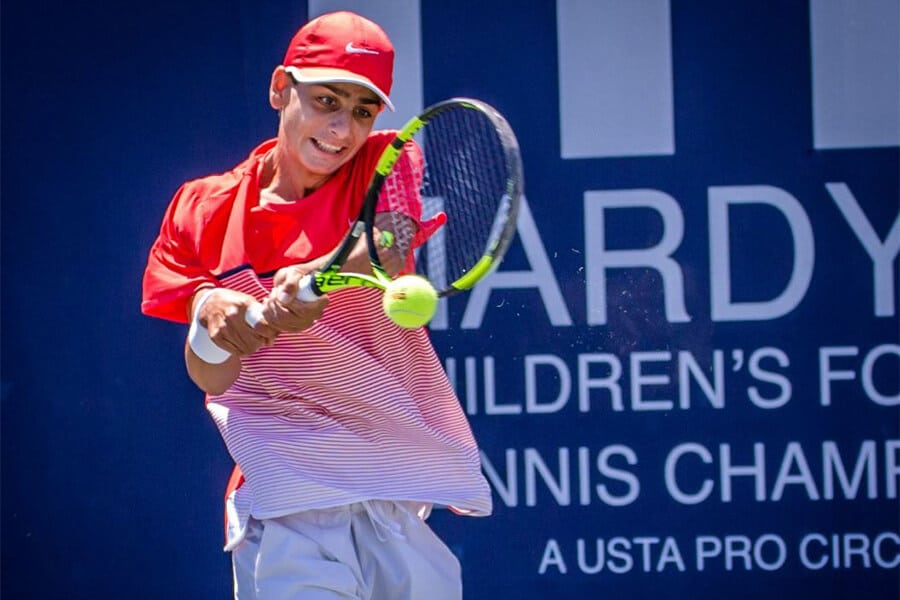 Kirkov in the semifinals ousted No. 2-seeded Jorge Brian Panta of Peru 6-3, 3-2, retired, while Chappell beat Japan’s Shintaro Mochizuki 6-4, 4-6, 7-6(7). Other Americans into the quarterfinals were Justin Butsch, Joshua Ortlip who stretched Kirkov to three sets in the quarters, and Reese Stalder.

The 20-year-old Kirkov made his Grand Slam main draw debut in doubles at the 2017 US Open after receiving a wild card for winning USTA boys’ national hard court championship.

Stalder and American compatriot Tanner Smith, unseeded in the doubles, in the final upset the No. 2-seeded Bolivian-Peruvian tandem of Juan Carlos Manuel Aguilar/Brian Panta 7-6(3), 1-6, 11-9. 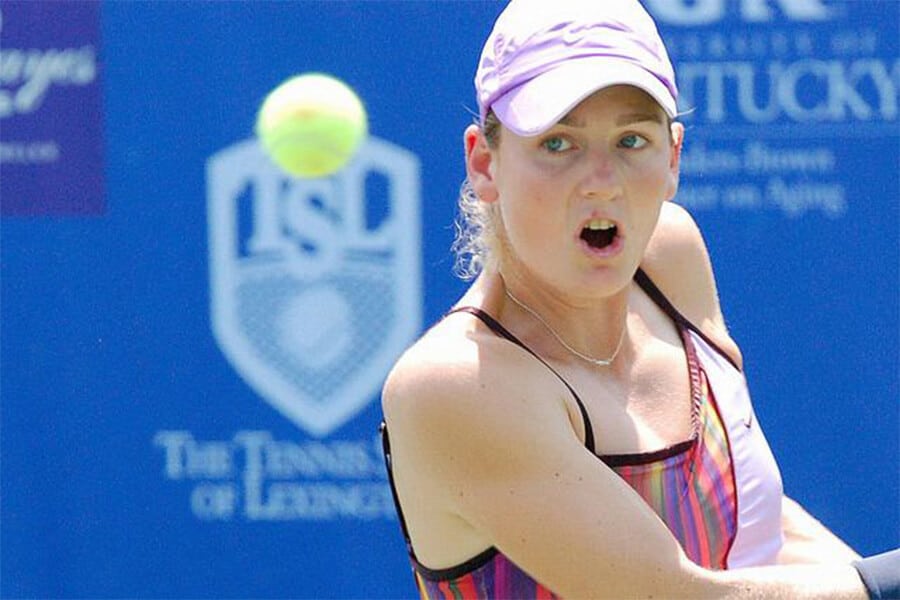 Scholl in her semifinal defeated No. 6 seed Polina Leykina of Russia 7-6(4), 6-2, and Oliynykova came from behind to defeat unseeded Italian Martina Spigarelli 1-6, 6-4, 6-3. Scholl did not drop a set leading to the final.

A former USTA Florida “Bobby Curtis” Junior State Singles Championships winner, Scholl won the girls’ 18s title in 2008 and the girls’ 12s in 2004. Kirkov was also a 2008 winner at the “Bobby” state doubles in the mixed 10-and-under division with Nicole Coopersmit.

The 27-year-old Scholl improved to 10-8 in career ITF/USTA Pro Circuit finals, her first win since 2017.

Scholl won the doubles final with Bulgaria’s Stela Peeva as the No. 2 seeds beat the unseeded Ukrainian-Russian team of Mariia Bergen/Alina Lebedeva 6-0, 6-3.

For more info go to www.itftennis.com.