The National Junior Tennis and Learning (NJTL) chapters located in the state of Florida have revealed the 2022 NJTL Essay Contest Florida section Winners. There were ten students in total, five boys, and five girls, that were given this award, and two received National awards.

Two of these students went on to become National Winners and earned a trip out to New York, for a special city tour and champion’s luncheon. This included visits to iconic attractions including the Intrepid Sea, Air & Space Museum, a New York Yankees game, and the USTA Billie Jean King National Tennis Center. These two winners were Christian Valor and NyReon Shuman from Malivai Washington Kids Foundation.

Terri Florio, the Executive Director at Malivai Washington Kids Foundation, who had five winners in total, was delighted with the work of the students, especially the national winners. “We are very proud that so many of our students wrote essays this year and even more proud that two of our sectional winners became national winners and earned a trip to New York City!” 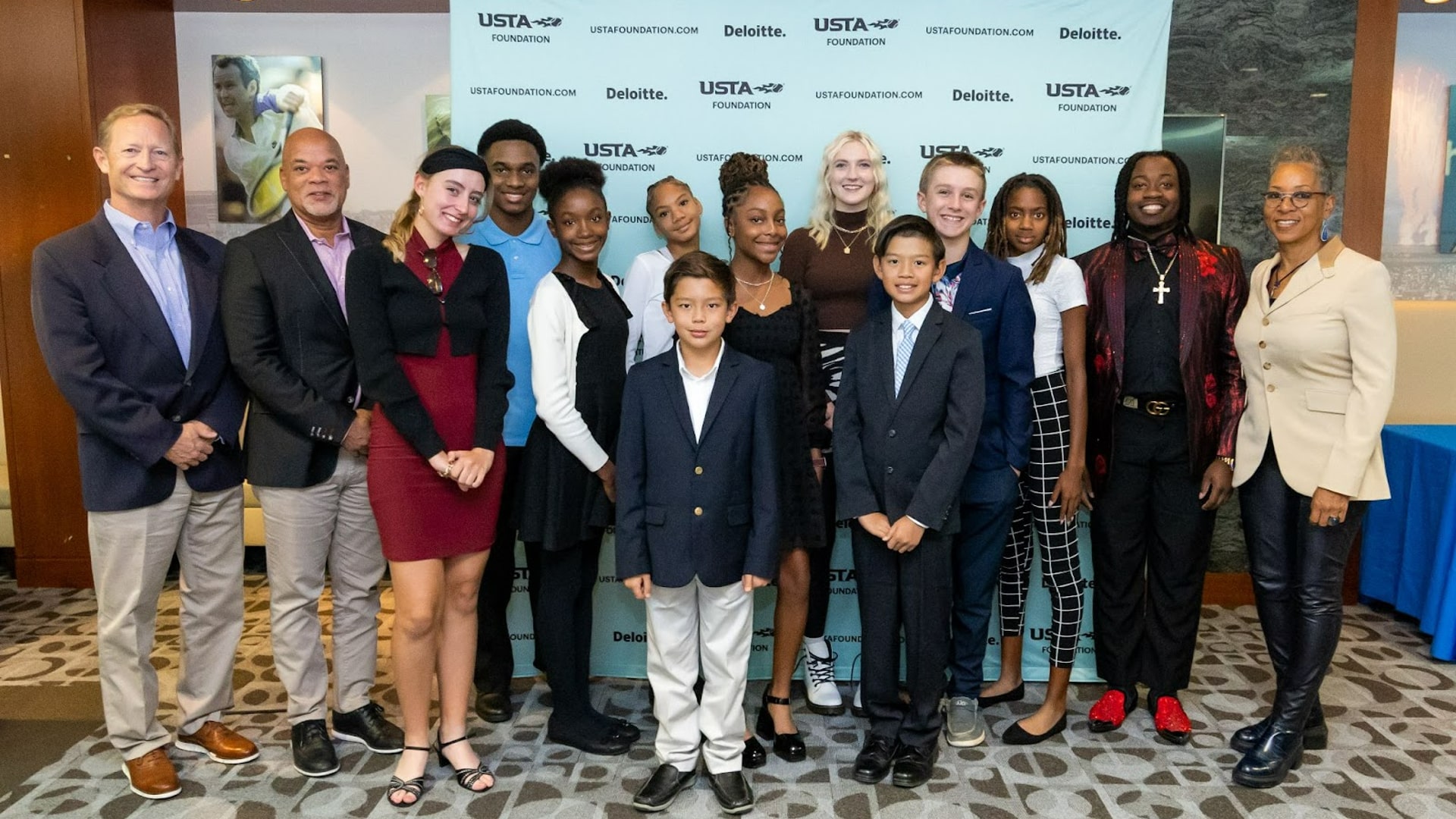 National Winners were flown out to New York.

In partnership with the USTA Foundation, this year’s essay contest was available for all youth students up to the age of 18 years old.

The Full list of section essay winners are posted below: 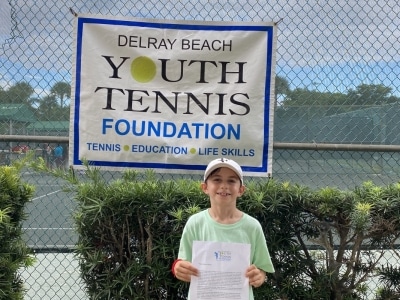 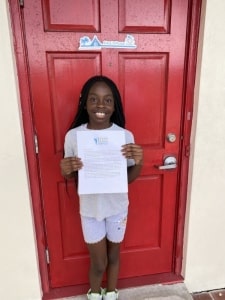 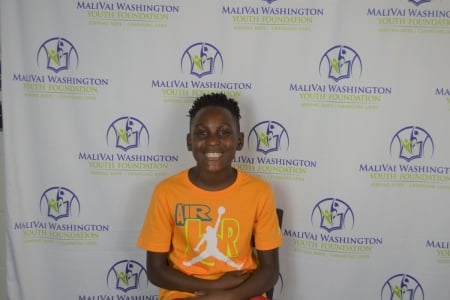 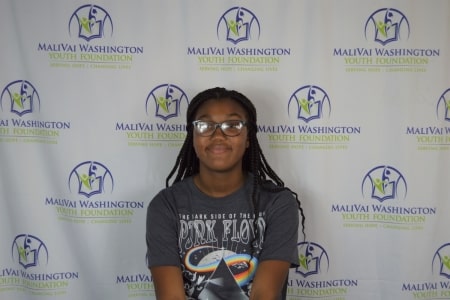 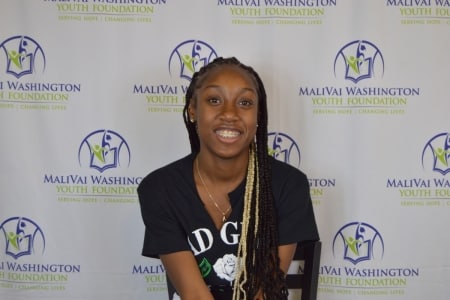 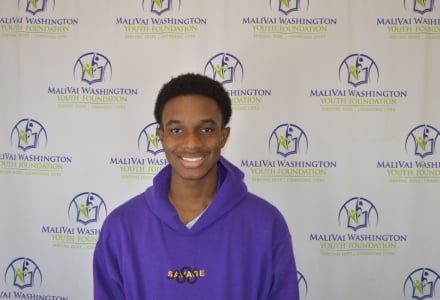 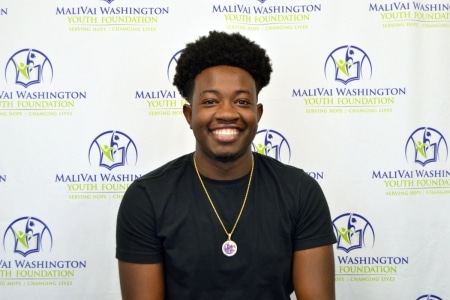 These winners were selected from a pool of submissions that were all diligently reviewed by the USTA Florida Essay Contest Review Committee. For achieving this honor, the winners will be receiving a special plaque to commemorate this award.

“The NJTL essay contest gave our participants time to think about how tennis helps them grow not only as players, but as young people off the court as well,” Florio added.

Delray Beach Youth Tennis Foundation (DBYTF) Executive Director, Peg Perez was extremely happy with their student’s work in this year’s contest. “Our staff and Board of Directors recognize the hard work each of our students put forth to achieve the award of Florida Sectional Winner of the USTA National Essay Contest,” Perez said. “DBYTF is proud of all our students’ accomplishments every year.”

The NJTL network is a nationwide network of community tennis organizations that are looking to build the character of youth through education and tennis. This provides children from any community with the opportunity to grow and succeed in their lives both on and off the court.