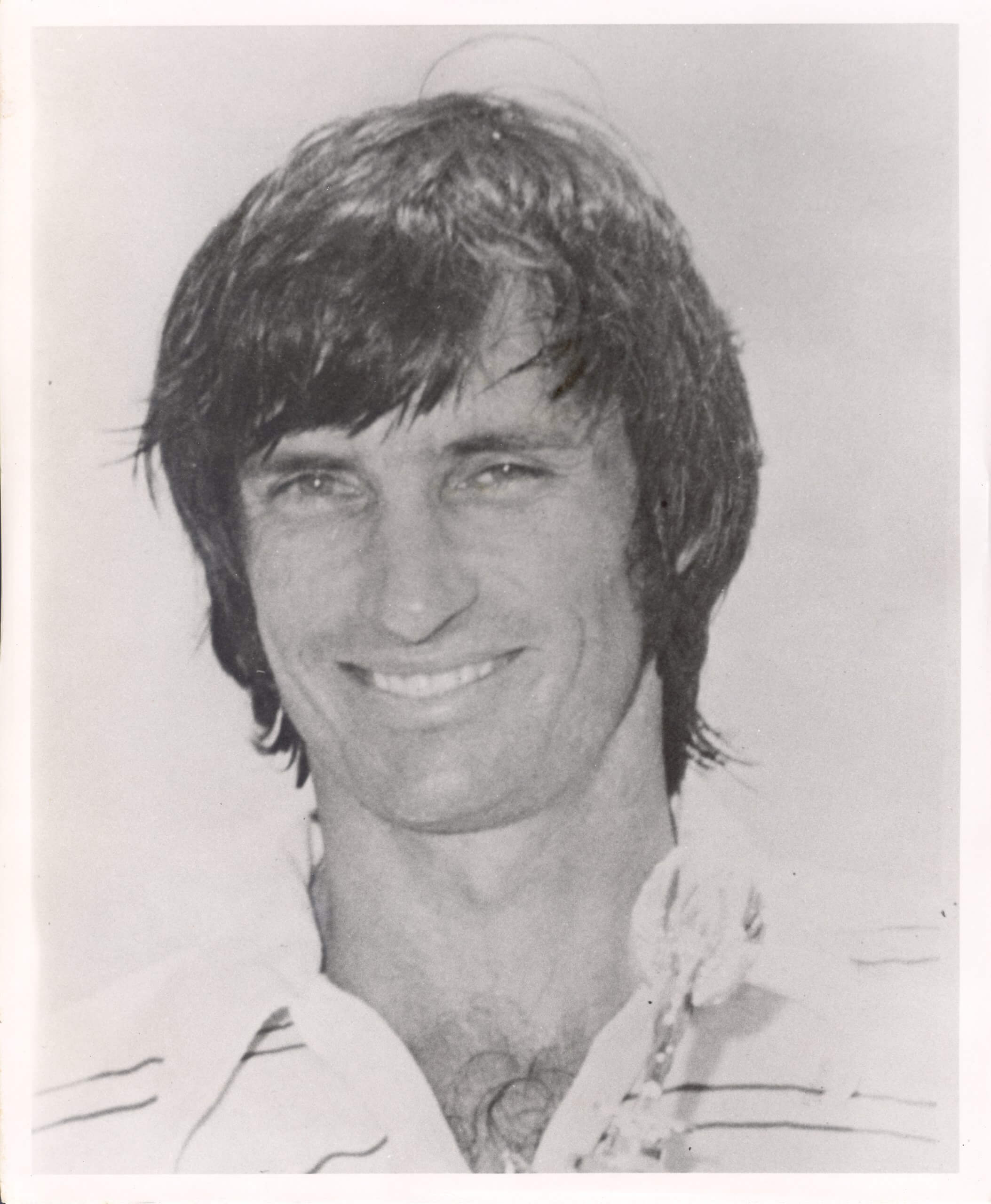 Frank Froehling III, a legendary player in Florida tennis history, died at the age of 77 on Jan. 23, 2020 in Stuart, Fla. Froehling, whose full name was Frank Arthur Froehling III, had been battling chronic lymphocytic leukemia for several years.

The Florida legend, who was raised in Coral Gables, was a college standout at Trinity University in Texas. During his college career he recorded 46-5 in singles matches and won nine singles titles.

From 1961 to 1971, Froehling was a mainstay on the U.S. top 10 men’s circuit. At just 21 years old, he was runner-up at the U.S. National Championships at Forest Hills in 1963, making him the first American to reach the final round of the championships since 1955. Despite being unseeded, he defeated Australian Roy Emerson to advance to the quarterfinals, where he snuffed out the UK’s Bobby Wilson and Brazil’s Ronald Barnes before losing to Rafael Osuna in the final. That same year Froehling was ranked World No. 6. He was also a runner-up in the 1965 U.S. Nationals Championships doubles competition and a two-time runner up in the mixed doubles competitions held in 1962 and 1965.

Following five years off to pursue corporate endeavors, he returned to the tour in 1970 and eventually reached the 1971 French Open where he reached the semifinals after a victorious win over fellow American phenom Arthur Ashe in the quarterfinals. He was also part of the 1971 U.S. Davis Cup team, where his win over Ion Tiriac in five sets helped lead the U.S. past Romania in a challenge round. 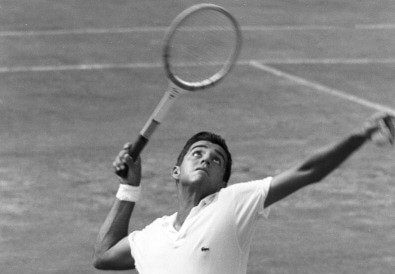 In 1981 Froehling’s legacy was cemented into Florida tennis history when he was inducted into the Florida Tennis Hall of Fame as part of the first-ever class alongside Chris Evert, Doris Hart, Gardnar Mulloy, Edward Turville, and Clarence Varner.

After retiring from the tour, Froehling had won numerous senior events and was named the USTA Florida Section’s Male Player of the Year in 1997. He also won five national Father-Son championships with his father, Frank II. In his retirement, Froehling’s mission for several years was to improve the quality of tennis in communities throughout Florida, through a court construction business that built more than 5,000 courts across the state.

Friends and family say Froehling will be remembered for his kindness, candor, humor, loyalty, work ethic, legendary competitive spirit, unusual generosity, and his contributions to the tennis world. Family members have planned a memorial service for mid-March at a place to be determined.