Volunteer Aces Volunteer Of The Month

While it may seem like an easy task, being the captain of a USTA League team is a big responsibility. Not only are you responsible for all the players, but you also need to be a leader both on and off the court.

When it comes to Midtown Athletic Club in Weston, Fla., Fernando Moreno fully embraces this responsibility and goes above and beyond. It’s been a decade of serving as a USTA League captain and it never gets any easier.

Since becoming a captain, Moreno has been with a variety of Men’s 3.5 teams and loves the satisfaction that being a captain brings to him. However, it hasn’t been sunshine and rainbows along the way. 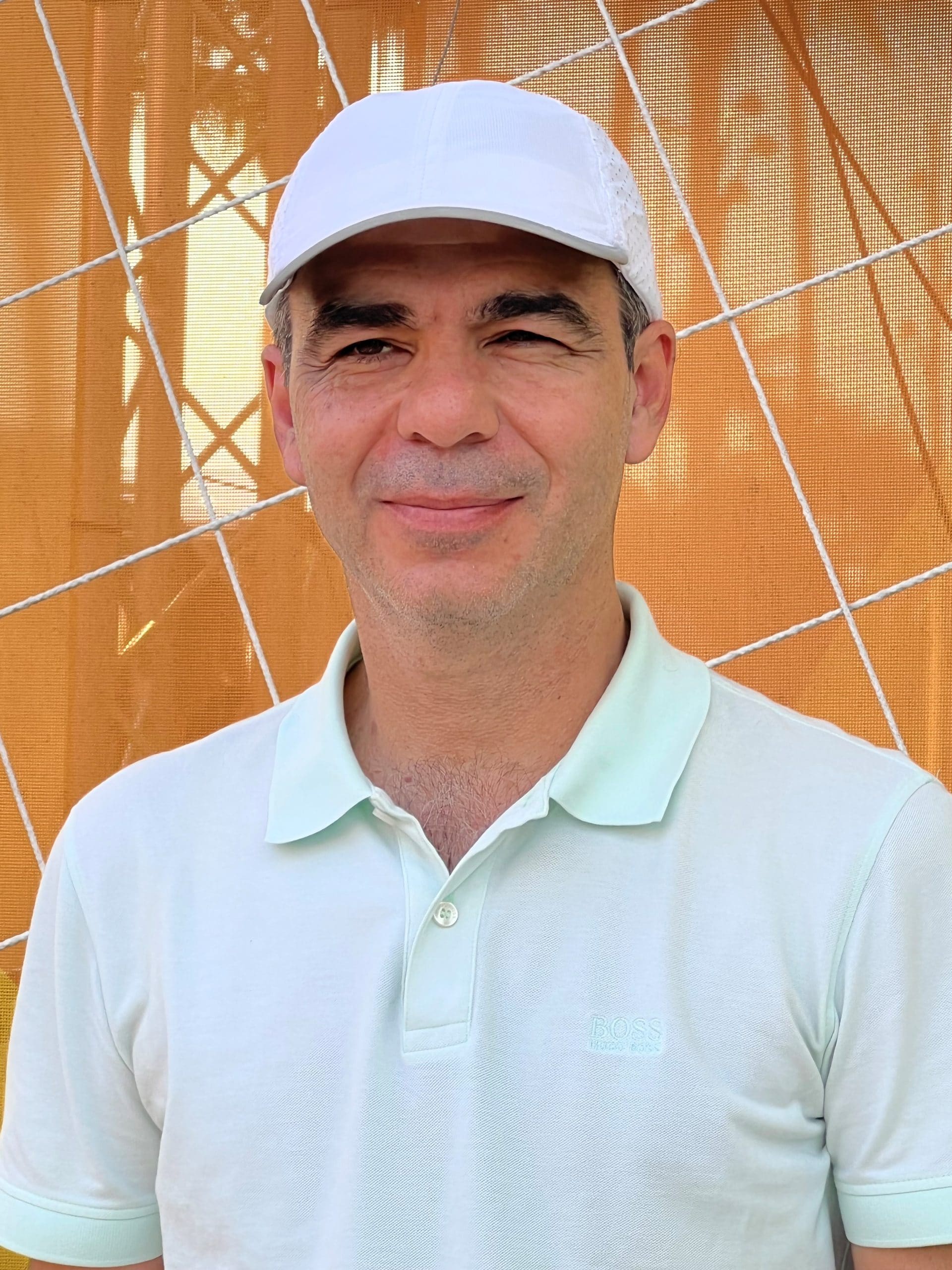 The teams have struggled for the past few years with their on-court success, but Moreno has had the most important job, keeping them positive.

That energy paid of well for him and the city of Weston. In 2021, Moreno was able to put together a competitive roster for their 18 & Over 3.5 Men’s division. This consisted of a diverse roster with an age range of 30 years.

With Moreno at the helm, he was able to lead them to a perfect 9-0 season and the Sectional Championship. He credited this to the “talent, competitiveness, and commitment from all players on the team.” His team credits Moreno’s great leadership and for being the glue of the team.

This was a huge accomplishment for Moreno. His favorite thing to do is lead by example and help players get comfortable with the pressure of USTA official matches.

By being a role model for his players, preparing them for whatever comes their way, and most importantly by being their captain, Moreno has been an extraordinary help to USTA Florida and especially his Weston 3.5 Men’s teams.

USTA Florida thanks and congratulates Fernando Moreno as the USTA Florida Volunteer of the Month for 2022 as a team captain organizing tennis and promoting fitness among the community in Broward County.

Favorite Travel Spot: Anywhere I can appreciate architecture and culture

My earliest tennis memory was… “Enrolling my older son Carlos in his first tennis class, 21 years ago. After that, the rest of the family (Fany my wife, Rodrigo, and then me) began playing tennis.”

If I could play tennis with three people, they would be… “Roger Federer, Guillermo Vilas and Mansour Bahrami. It will be fun.”

When I’m not playing tennis I am… “A Finance Executive at a Technology Distributor.”

My best tennis memory is… “As team, winning the Florida Sectionals, with Midtown’s 3.5 18 & Over team back in 2016. With my family, the first time my wife, my two sons, and myself got onto a tennis court to play real tennis match.”

I like to volunteer in tennis because… “I like leading, organizing, and helping players to get used to the USTA leagues framework. Tennis teams help to create friends and enjoy tennis beyond social playing.”