Broward County took home the top honors in both divisions at the 2019 Season Mombo Invitational, held Jan. 11-12, 2020, at the USTA National Campus in Orlando, Fla.

The Mombo Invitational debuted in 2019 for the 2018 season, as a unique league event that features teams of mixed skill levels and genders. This year, each team was required to have participated in a local league, however, each region could send two teams to take part in the invitational, and those teams could combine players to meet the number requirement.

The field for the 7.5 division was comprised of six clubs: the Weston Tennis Center and Midtown Athletic Club from Broward County, two squads from Tallahassee’s Forestmeadows Park and Athletic Center to represent Leon, and one team each from Escambia (Roger Scott Tennis Center, Pensacola) and IRMSL (North River Shores Tennis Club, Stuart). Each team played four matches; with the first three selected via a random draw and the fourth based on standings. After round-robin play, both Broward County squads claimed the top spots in the competition, with the team from the Weston Tennis Center going on to defeat the Midtown Athletic Club squad 2-1 in the final. 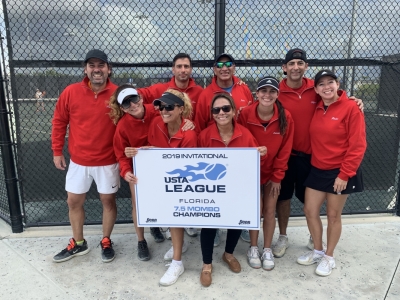 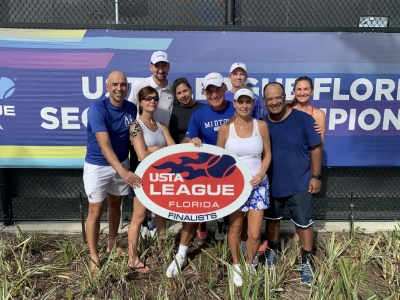 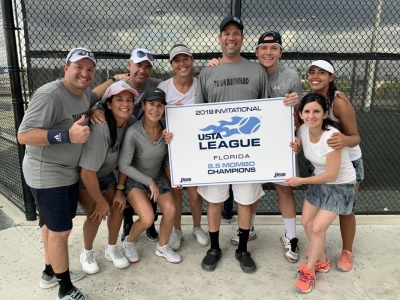 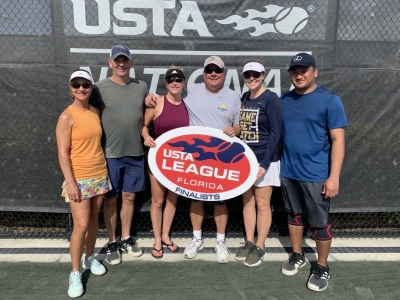 For more information on the Mombo Invitational, USTA Florida Leagues, or to sign-up for a league, visit  www.ustaflorida.com/leagues.