After being halted due to the global pandemic the 2022-2023 Tennis on Campus (TOC) season is off and running, with 14 different clubs competing for their shot at a National Championship.

Florida receives three bids for Nationals, which happens later in 2023. Details on how those three bids will be determined are still being ironed out, but the total points will play a role in figuring out the teams.

Club teams earn points based on their placement at weekend tournaments, which are hosted by the different schools who participate in TOC. 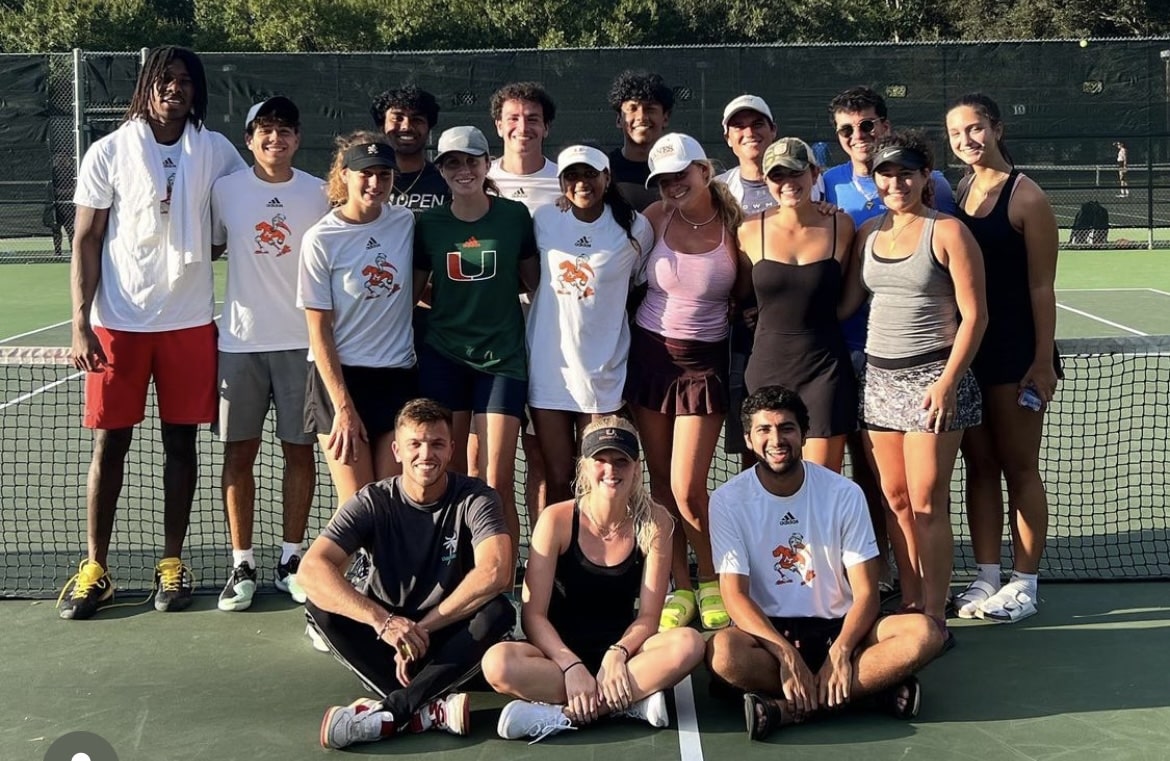 Through three tournaments, it has been a close race for the top of the standings.

So far, there have been three events, with teams stacking up points in the overall standings. Currently, UCF sits atop the standings while UF, FAU, USF, and FSU fall just short of that top spot for now.

Another way teams can secure a spot at Nationals, is through the Sectional Championship. USTA Florida will be hosting this tournament on January 14, 2023 at the USTA National Campus. All 14 teams will be battling it out to earn first place in the Gold Bracket and secure as many points as possible.

USTA Florida Tennis on Campus Coordinator, Dylan McDonald is pleased with the rebound of TOC after taking a year hiatus. “We’re off to a successful start after the season being suspended last year and the students were excited to get back out there with USTA Florida’s support,” he said. “As a former TOC student myself, it makes me so happy to see the program back in action and thriving.”

Many schools have spoken about how great TOC has been to have back and the energy that it brings to the tennis scene. FAU Tennis Club President, Alejandra Martinez, expressed her gratitude for TOC. “All of our members have had a great time at travel tournaments and have expressed that they will cherish the moments they have had at those tournaments forever,” she said. 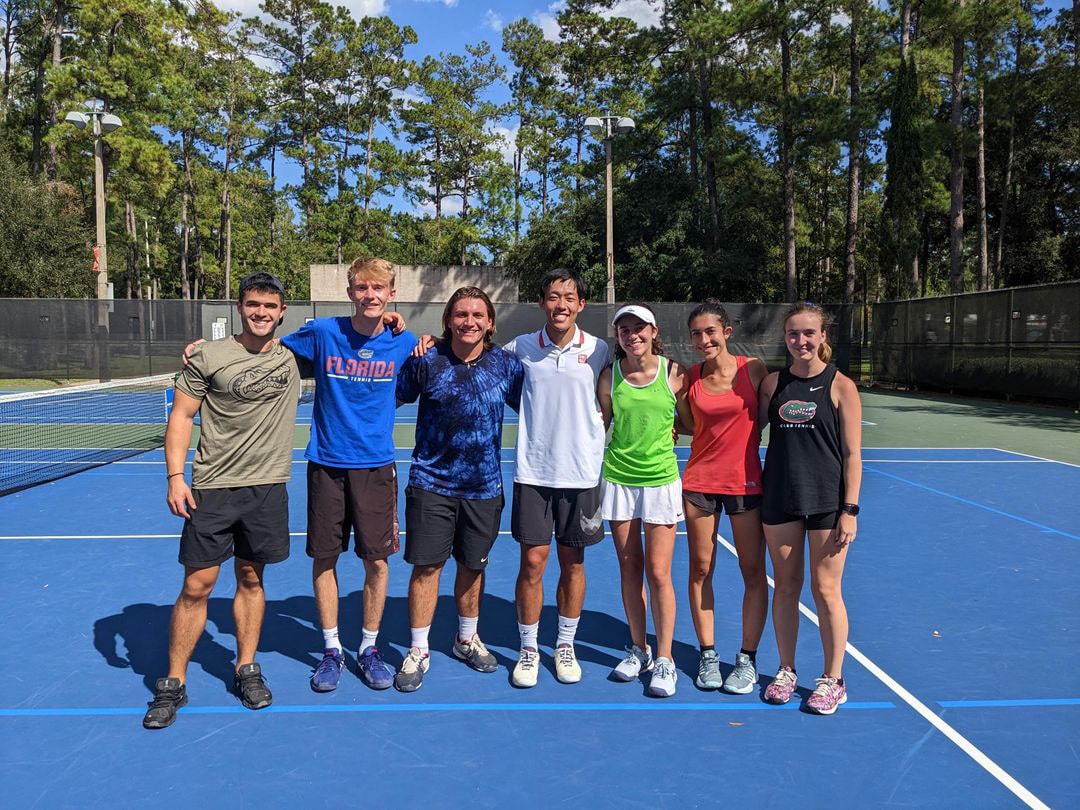 The University of Florida has put up some great performances.

University of Florida’s Vice President of Club Tennis, Takuma Walter, is excited to see more schools get into Tennis on Campus. “I really look forward to seeing more schools involved, being able to play against them, and possibly having another school decide they would like to host a tournament.”

There are three events scheduled in the month of November, hosted by UNF, UCF, and Stetson. For more details on TOC and standings, visit USTAFlorida.com/TOC.