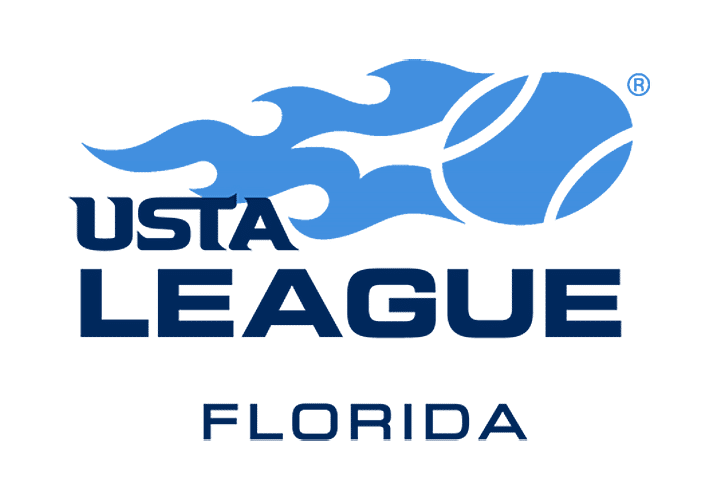 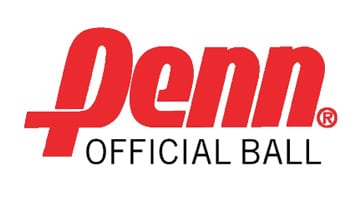 Umpires: There are roving umpires present at all championship sites. Roving umpires may be positioned inside the fenced areas and will interfere with play as little as possible. Players should be encouraged to play tennis without the need for umpires to be present. In the case of disputed calls and upon the request of the player, a roving umpire may be requested to observe a portion of the match.