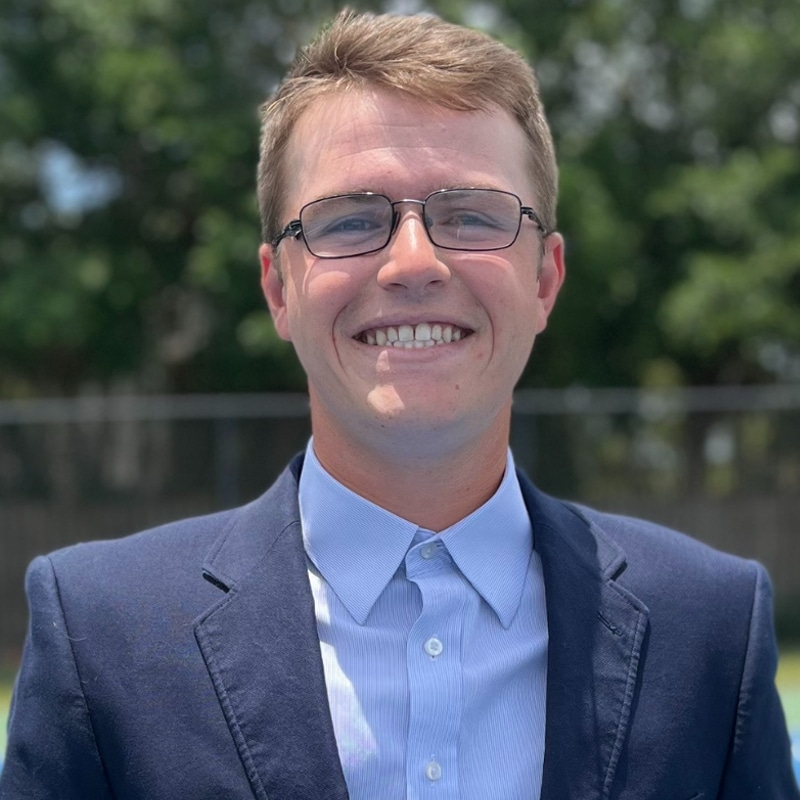 Growing up in Ocala, FL, Ty first started engaging with tennis in a professional manner at Ft. King Tennis Center. During this time, he competed in several tournaments around Florida in addition to being the captain of his high school tennis team. After graduating, he attended the College of Central Florida where he obtained an AA in Physical Therapy. Following this, he moved to Jacksonville to work as a tennis instructor. Shortly following his move to Jacksonville, he earned his USPTA certification and immediately began teaching at the Jacksonville Golf and Country Club. While working at JGCC he gained experience coaching with a variety of ages and skill groups. Outside of work Ty enjoys spending time playing tennis, bouldering, and participating in various outdoor activities.