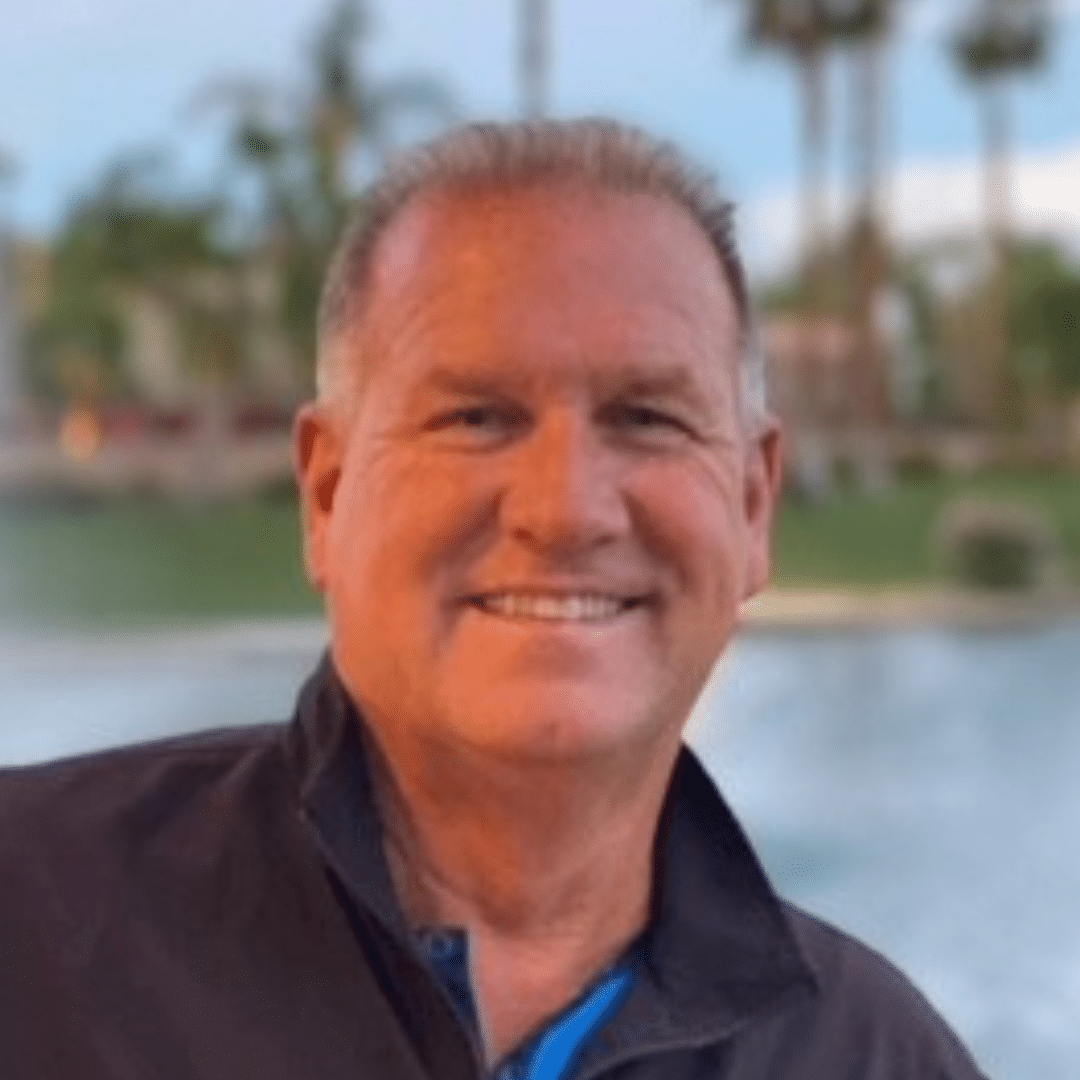 Stephen started tennis in High School and quickly fell in love with the sport. Stephen started immediately playing 6 hours a day. This became a full-time job quickly. He then went on to play at Fullerton College… then to Cal St Fullerton in 1980. Stephen went onto the USTA Pro Satellite Circuit on the East Coast, the West Coast, Australia, and Mexico. This landed Stephen his first real job, the Director of Tennis at Canyon Crest Club Corp for 24 years. Stephen also taught in Kobe, Japan for 4.5 years. Stephen was recruited to come to the PGA WEST Club Corp in November 2022. He left October 2022 to pursue something else which landed him at the beautiful Reserve Club.

Stephen has been married for 35 years in January 2023, and has 3 wonderful kids, all born in Kobe Japan. Stephen’s son is a Green Beret stationed in Okinawa, Japan, and his 2 daughters were Tennis All Americans at McPherson College in Kansas.