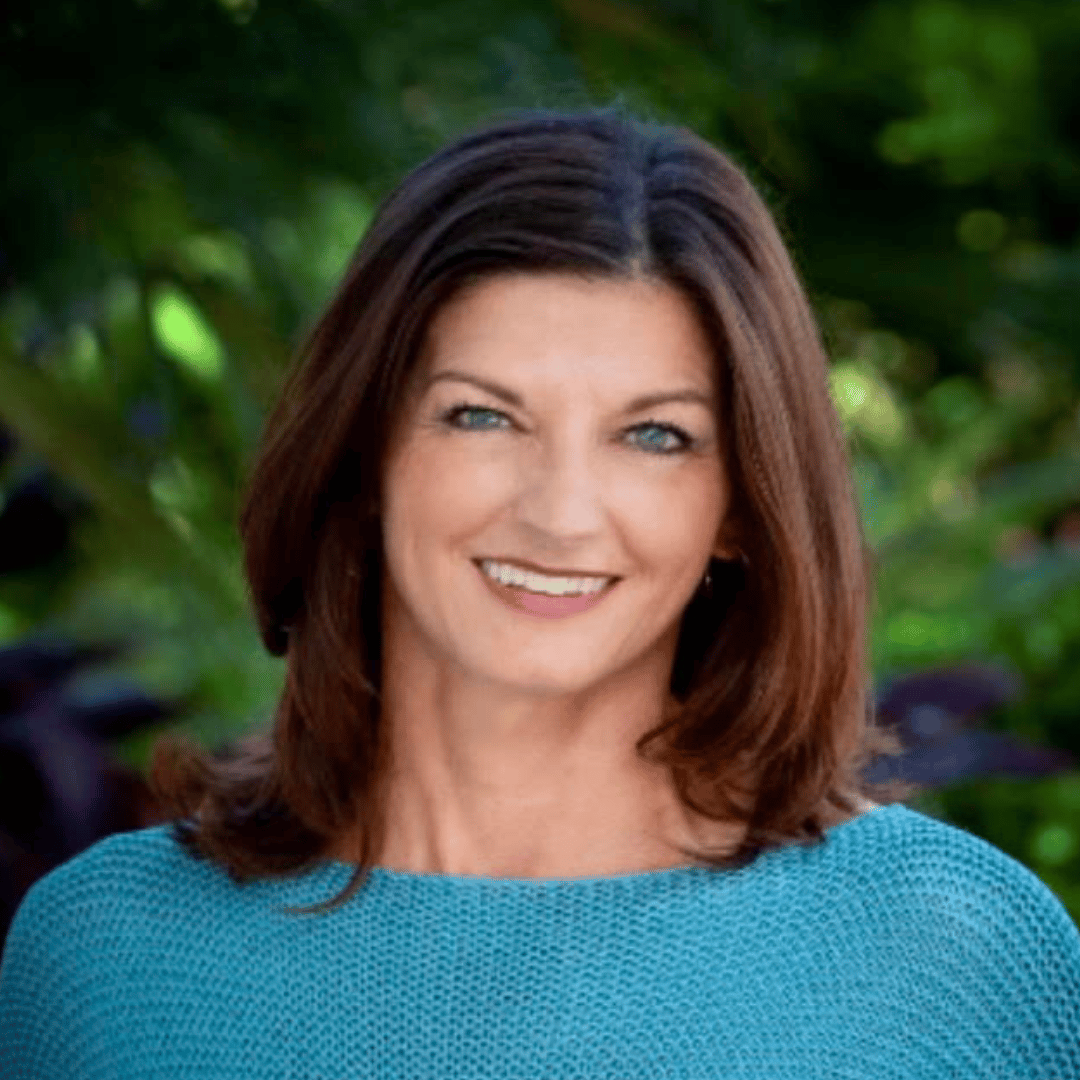 Originally from Corpus Christi, Texas, Janet married a Navy man and moved around quite a bit before settling in Florida.  The beginning of Janet tennis love story isn’t the typical one. Throughout the early years of her life she never played the sport, but that all changed with a simple stroll past some tennis courts in Fort Myers in 2015.  At the young age of 44, Janet took up the game and instantly fell in love with the game and the new friendships built on and off the tennis courts.

Janet served as an ambassador for USTA Florida’s adult beginner Love to Play program, after she was introduced to the program by a USTA Florida Local Play Coordinator.  Being a recent beginner tennis player, she understood the importance in taking lessons and being intimidated by the sport, and simply wanted to share my love of tennis with others and make new players feel welcome to play and support them at the same time.

Janet works part time managing the Racquets Program and Pro Shop at the Forest Country Club…when she’s not working, she enjoys going to the gym, spending time with her grandchildren, and playing on many tennis teams!