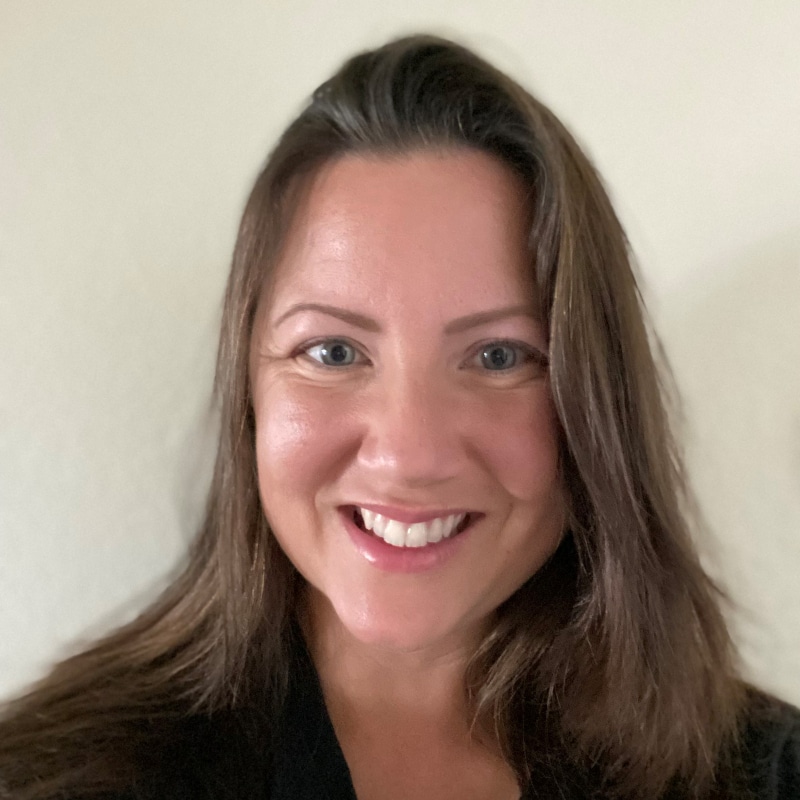 Chelsea grew up in Florida and has been playing this fun sport since she was a kid where she was ranked in the top 50. Chelsea played Line No. 1 for high school and college along with being named MVP.  She played National and ITF tournaments as well as getting to be doubles partners with a Hall of Famer during her tennis playing experience. She is an Elite USPTA Tennis Professional and has been teaching for 20 years. Chelsea has been Director of Tennis, Associate Head Pro, and Manager along with having her own tennis business. Some of the places she has worked at were the USTA National Campus, Sylvan Lake Park, Tuscawilla Country Club, Sanlando Park, and RDV Sportsplex. Chelsea has also been a Local Tennis Organizer (LTO) for Adult Flex Leagues in the Greater Orlando area for 15 years.

She loves being able to give back what she’s learned over the years along with her own added touches. Chelsea is amazed to see how tennis has grown and evolved over all these years. In her free time, she enjoys being active with her family by playing other sports and going on fun adventures together.